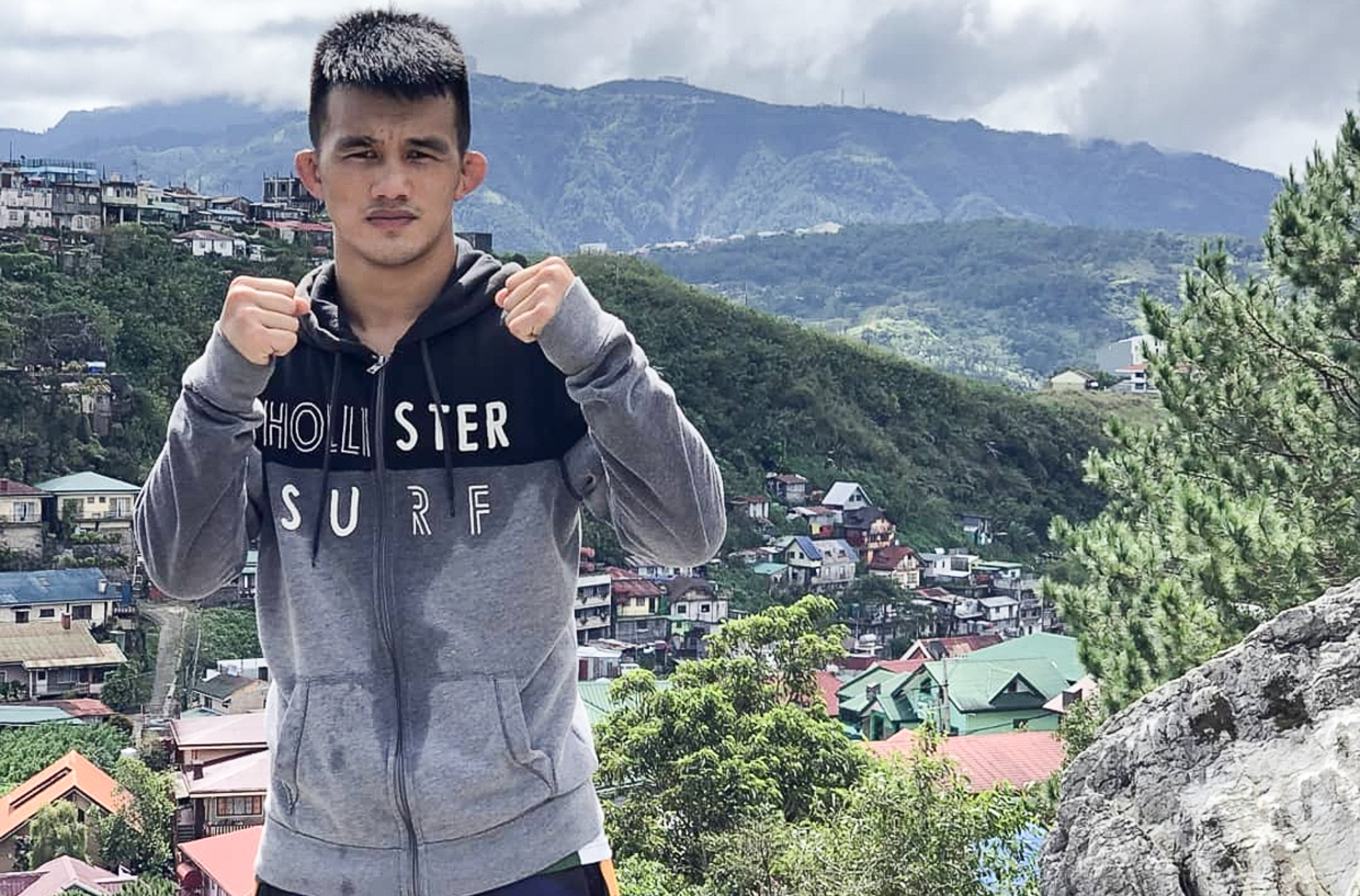 Team Lakay’s Jeremy Pacatiw could not hide his excitement in fighting with the best bantamweights as he enjoyed his transition to ONE Championship ahead of his promotional debut against Chen Rui at ONE: Battleground on July 30 in Singapore.

The 25-year old shared his thoughts since moving from Bahrain-based promotion more than a month ago, joining teammate and former Brave World Champion Stephen Loman in the one of the most stacked divisions in ONE’s mixed martial arts department.

For the Juggernaut, there was one clear thing that sets the two promotions apart ahead of his first fight in 19 months.

To him, ONE’s regulations in making weight were more humane and safer. In contrast with the latter that follows the Unified Rules of MMA, the former introduced the “walking-weight” competitions that promotes fighters’ health and safety, in which it banned cutting weight by dehydration outright.

The said protocols were in place in late 2015 after Chinese flyweight Yang Jian Bing died of a heart attack caused by severe dehydration on the day of ONE: Spirit of Champions, owing to the complications in making weight in his bout with Team Lakay’s Geje Eustaquio which was ultimately cancelled.

On scouting The Ghost, Pacatiw had a full belief in his skills as he had what it takes to take on the Chengdu-based fighter, as both were fearsome strikers who are willing to trade more than just punches and kicks.