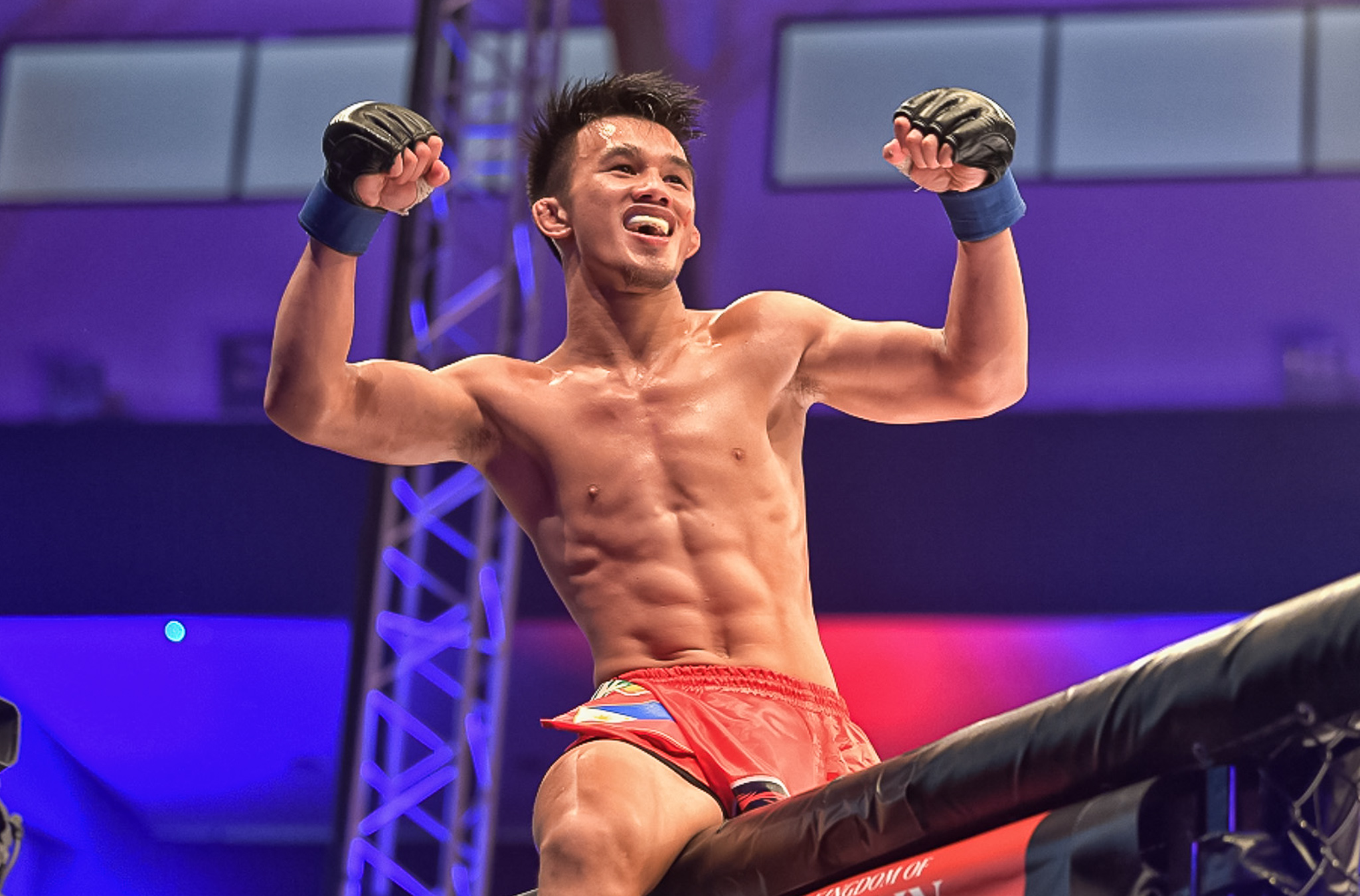 Singapore-based promotion newcomer Jeremy “The Juggernaut” Pacatiw of Team Lakay will be making his debut in ONE: Battleground on Friday in Singapore.

Jeremy takes on a ONE Championship veteran with a penchant for scoring highlight-reel finishes. Chen is the ONE Jakarta Bantamweight Tournament Champion, and like Pacatiw, is looking to make a statement.

“The Juggernaut” recognizes the legitimate threat Chen poses, and says the strategy he’s come up with in camp will be crucial in scoring a victory in his promotional debut.

“He’s a dangerous fighter. Everyone in this promotion is. But we prepared everything for this fight. Everything. I’m fully prepared to showcase all that we’ve worked on for this fight,” Pacatiw said.

After finishing his contract with BRAVE Combat Federation, Jeremy Pacatiw migrates to Singapore to lead the new age of Team Lakay in ONE Championships.

Yet “The Juggernaut” will be the first one to get the chance to showcase himself in his promotional debut. Pacatiw will lock horns against Chinese Chen Rui in ONE: BATTLEGROUND scheduled on July 30.

“There’s a lot of pressure on me to perform, especially since it’s my first time in the Circle,” Pacatiw said.

“I just have to relax and stay focused for this fight and everything is going to be alright. It’s time to shine.”

“For Jeremy, he is very happy and very excited. It is just given that the pressure is there knowing that he will be fighting in a larger promotion than before,” shared Team Lakay Head Coach Mark Sangiao who has been watching over Pacatiw from the sidelines since he started competing professionally in 2015.

“However, the pressure also serves as his driving force for his promotional debut and his upcoming fights in the future.”

The 25-year-old sports a record of 10-4 after competing in Asia, Middle East and Africa. He also won four of his last five fights including a first-round stoppage against bantamweight contender Felipe Efrain.

Pacatiw also has the responsibility of making a good first step for the Baguio-based stable’s “new breed”.

Despite the threat of COVID-19’s new Delta variant, training is usual for the famed stable and Pacatiw assures his fans that a better version of him is coming to ONE Championships.