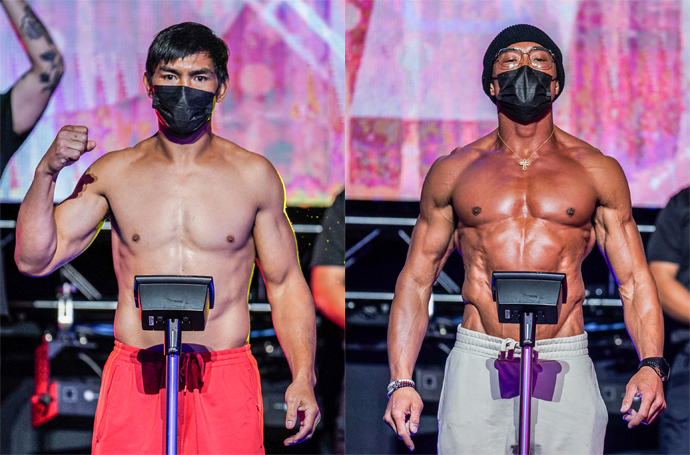 There is no better follow up in Edward Folayang’s career other than fighting another icon in the world of mix martial arts.

“That win against JWP was a huge motivation-booster for me to keep going no matter what lies in my future fights,” said Folayang.

After toppling over Muay Thai legend “The Gunslinger” John Wayne Parr in his ONE Super Series debut, the Team Lakay legend showed interest in continuing the cancelled fight with Japanese Yoshihiro Akiyama or Sage Northcutt.

Similar to Folayang, Akiyama also came from a huge second round technical knockout victory against Shinya Aoki at ONE X.

Akiyama survived his fellow Japanese’s crafty submission attempts in the opening round.

“Sure, ‘Sexyama’ is a very good challenge to pursue especially since he just came from a big win as well,” said the 38-year-old MMA legend.

While Folayang is still unsure of another ONE Super Series bout, a date with Northcutt inside the Circle is definitely still a tempting offer for him.

“I’m honestly not sure about a Super Series fight but I really want a wushu vs. karate fight against Northcutt,” said Folayang.

Nevertheless, it was still a relief for Folayang to return into the winning column after a classic face-off with Parr at ONE’s 10th year anniversary extravaganza.

For Folayang, the win is a statement that there is still gas left in his tank and that it would motivate him in his future battles ahead.