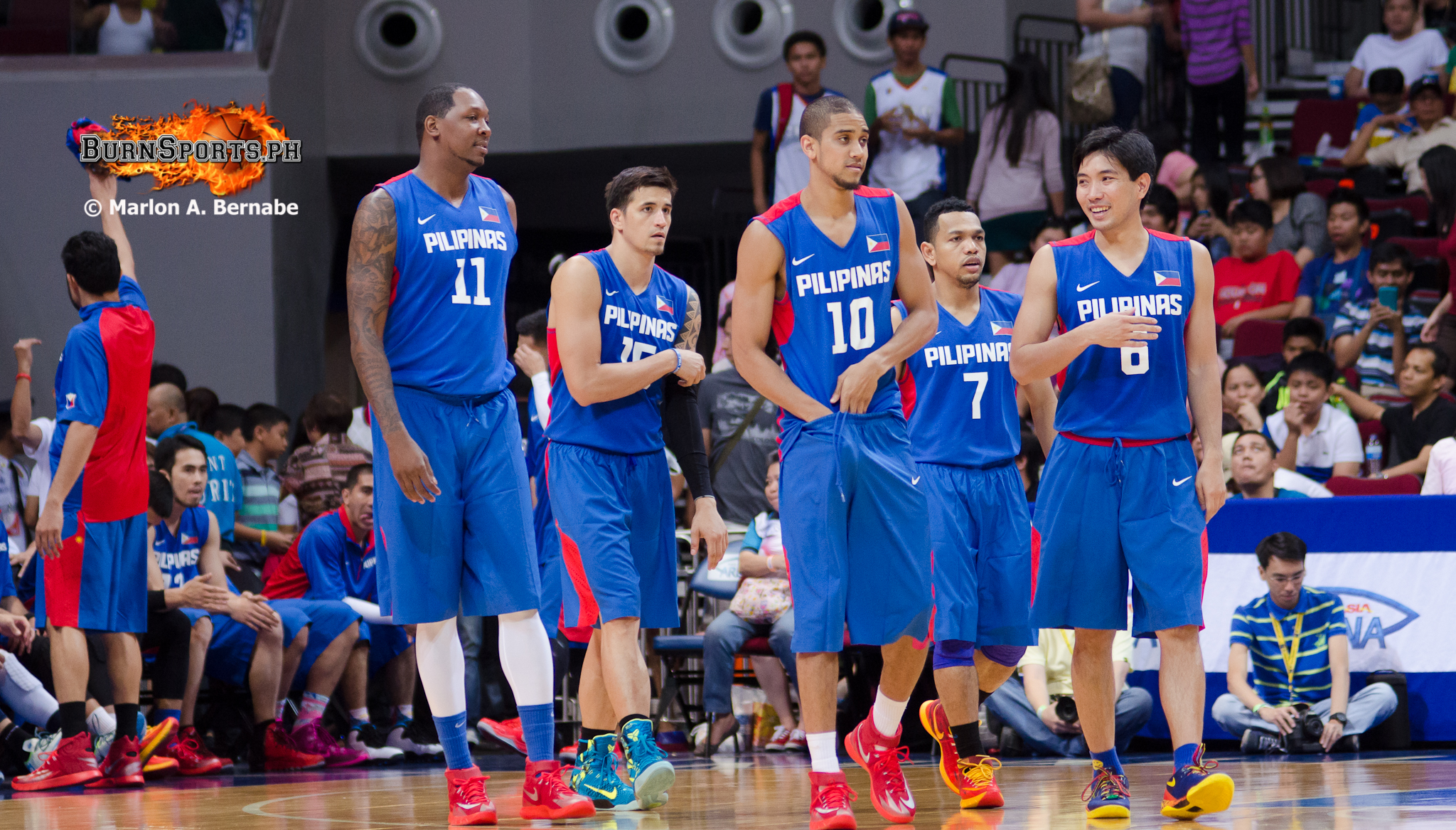 Croatia beat Gilas Pilipinas 81-78 after an overtime in the opening game of Group B at FIBA World Cup.

Philippines showed their big energy and heart coming back from a 15-point deficit in the first half behind Chan’s three-pointers and Andray Blatche’s points.

FIBA Asia’s 2nd placer behind Iran had the decisive possession in the fourth period but Jeff Chan’s 3pt. shot hit the rim.

During the overtime, Gilas took a three-point lead but Simon and Bojan Bogdanovic with a 9-point run gave to Croatia the final victory.