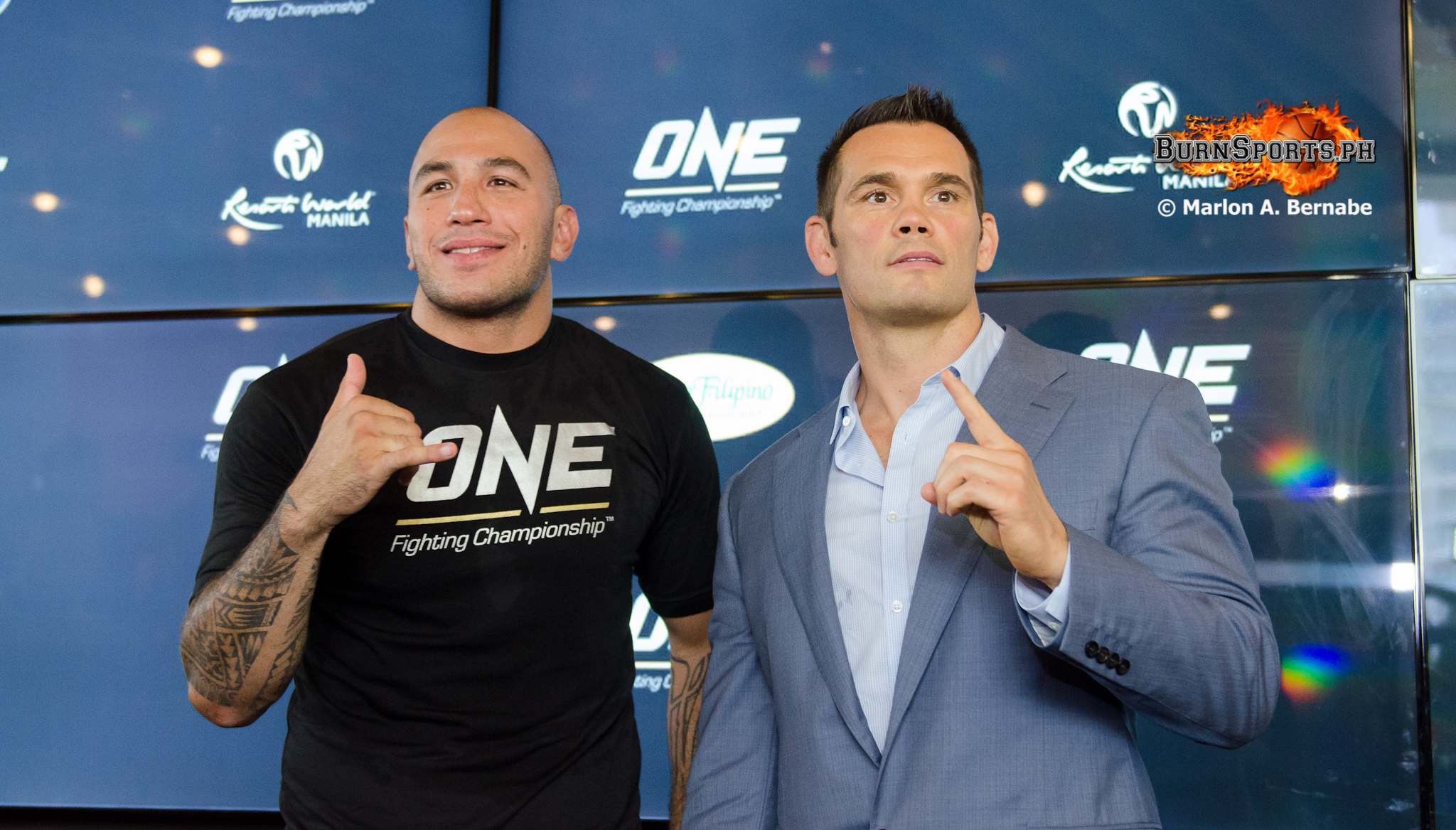 Brandon Vera To Headline Manila ONE FC Card On December 5

ONE Fighting Championship (ONE FC), Asia’s largest mixed martial arts organization with a 90% market share will return to Manila this December 5 at the SM Mall of Asia Arena for its annual year-end event featuring one of the Philippines’ finest mixed martial artists in Brandon “The Truth” Vera.

Brandon Vera has long been one of the most dangerous big men in MMA. His vicious brand of Muay Thai is to be respected as much as it is to be feared. With each bludgeoning punch and each thunderous kick, he has struck terror into the hearts of all opponents who have stood accross him inside the cage.

After recently signing with MMA giant ONE FC, Vera returns to Manila, the land of his heritage, to bring honor and glory to his people.

Part Filipino, Italian and American, Vera brings the best of all cultures to the sports, yet he wears the colors of the Philippine flag with pride. A former member of the US Air Force wrestling team, Vera is well-versed in Wrestling Muay Tai and Brazilian Jiu-Jitsu, making him a well-rounded , complete fighter – and also soon to be one of the most dominant Heavyweights in ONE FC.

The tatoos on his back written in Filipino calligraphy translate into the four elements – earth, wind, fire and water. Like the ancient markings, Brandon will be an absolute force of nature when he steps inside the ONE FC cage this December against an opponent to be announced.