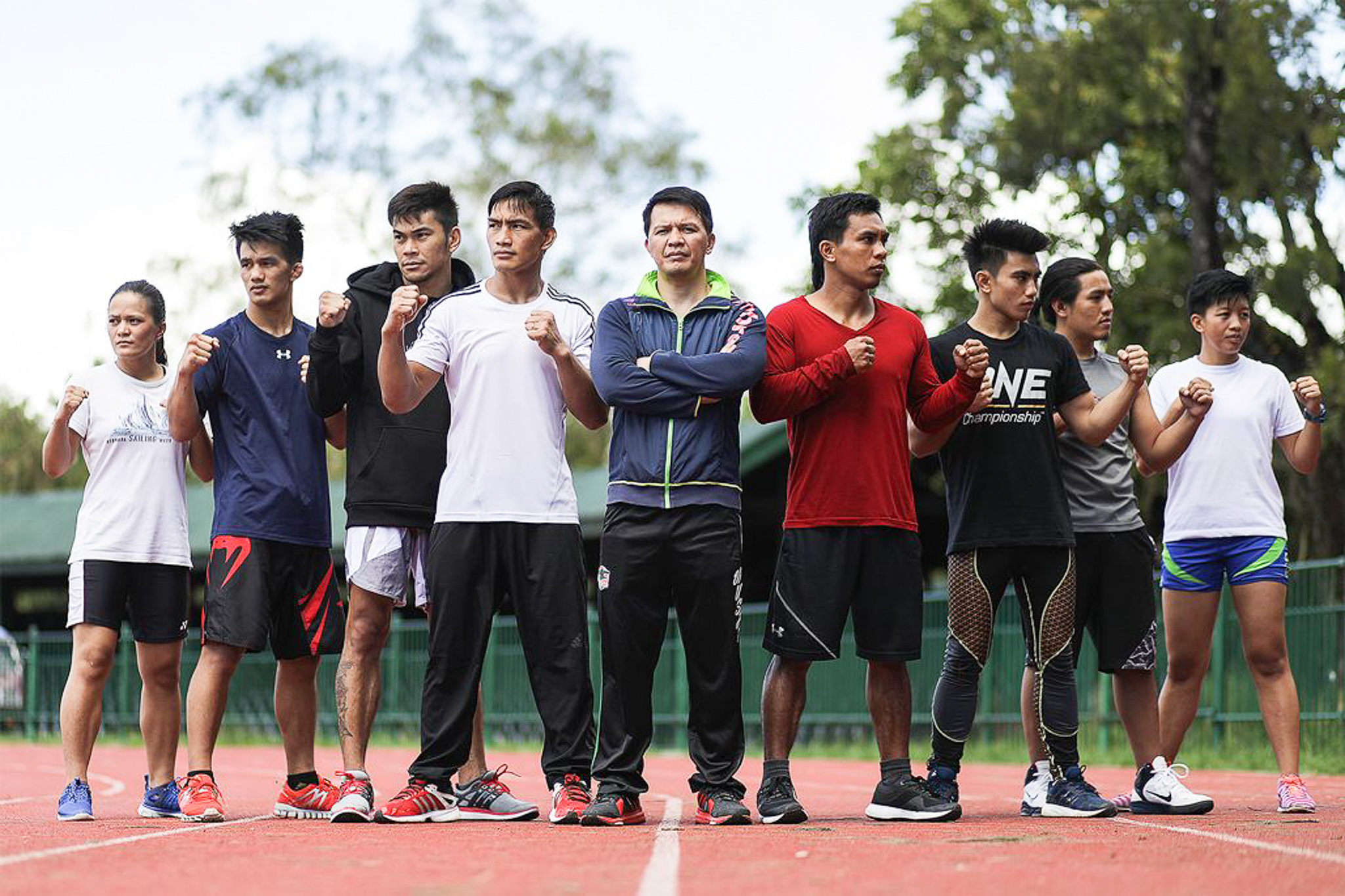 With the recent adjustment on the main title card for ONE on TNT, more Team Lakay fighters are included in the most-anticipated April showdown.

Two-time ONE Lightweight World Champion Eduard “Landslide” Folayang was added to the fight card of ONE on TNT IV scheduled on April 28, which will air live on US primetime.

Folayang will battle it out with legendary Yoshihiro “Sexyama” Akiyama in an icon vs icon match.

Folayang is coming off a setback, losing to Antonio Caruso via unanimous decision. Meanwhile, Akiyama is fresh from a knockout win against Sherif Mohamed in February last year.

The latest addition is Team Lakay’s “Thunder Kid” Lito Adiwang who is scheduled to fight in ONE on TNT II on April 15. Adiwang will be locking horns with Jarred Brooks, who most consider as the top strawweight in the world.

Adiwang (12-3), who scored a big knockout win over Namiki Kawahara in ONE: Unbreakable is looking to continue his momentum and reinstate himself as one of the deadliest fighters in the division.

Brooks (16-2), on the other hand, is new to the Singapore-based promotion but has already established himself in various promotions including UFC, World Series of Fighting, Pancrase, Rizin, and Bellator.

With big matches in line for Team Lakay, head coach Mark Sangiao has been busy preparing the fighters considering that the threat of COVID-19 has heightened.

Sangiao is thankful to Baguio and Benguet’s vast nature which helped them adjust to the stricter health protocols.

“COVID is already around us and we cannot do anything about that fact but definitely, we need to adhere with our government’s protocols and to look after ourselves mentally, emotionally, and physically,” Sangiao shared to BurnSports.Ph.

“Our training and preparation are continuous. We found ways to train outdoor (which is) open and with no big crowds. Then at the gym, we have divided the training time and number so it’s not too sardined and also, we can focus on individuals that have incoming fights – we have Herculean battles coming.”

Despite the restrictions, Sangiao assured the fans that they will see the best versions of each fighter when they step inside the Circle.

“Each time we step in the cage, we always give our everything – that you can expect.  And for sure, it’s our prayer and strong hope for all our athletes to bring the victory home but let’s wait and see,” said Sangiao.

Confirmed beforehand is the promotional debut of Stephen Loman against top-ranked bantamweight John Lineker in the main card of ONE on TNT III scheduled on April 22.