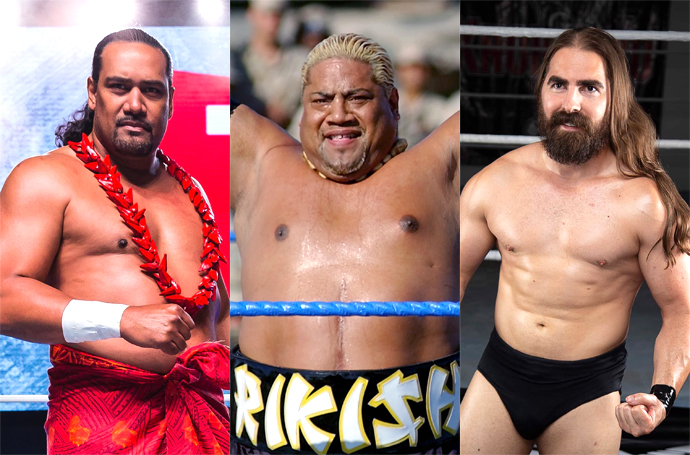 LOS ANGELES, California, March 4, 2020 – KnokX Pro, in partnership with RED Boxing International, is proud to announce the formation of a new, groundbreaking promotion in the world of professional wrestling – World Wrestling Asia (WWA). The newly formed WWA will go on an initial publicity tour throughout the Philippines in March of 2020.

Following the publicity tour, World Wrestling Asia will host a “Road To The Philippines” show in Los Angeles, CA which will be broadcast live in order to build awareness and anticipation for the ensuing WWA tour of the Philippines in August 2020.

The multi-city tour of the Philippines (tour name TBA) will include 14 different WWA shows across Asia, showcasing both local and international talent.

Located in the heart of Southern California, KnokX Pro has produced some of the most prominent competitors in the wrestling world today with alumni going on to work for organizations such as the WWE, NXT and MLW to name a few.

In addition to developing some of the most premier talent in the wrestling world, KnokX Pro has also produced some of the most successful independent wrestling tours of the last decade, including: The 2009 Hulkamania Australia Tour, Nu Wrestling Evolution (NWE), and various high profile shows in Hollywood, CA.

The SAMOAN DYNASTY is the most storied lineage in the history of Professional Wrestling. Originating with “High Chief” Peter Maivia and The Wild Samoans – Afa and Sika Anoa’i – The SAMOAN DYNASTY has continuously churned out some of the greatest professional wrestlers that the world has ever seen.

Former WWE Champions The Rock, Roman Reigns, and Yokozuna as well as former World Tag Team Champions The Usos, The Wild Samoans, and The Headshrinkers are just a few examples of the proud members of the SAMOAN DYNASTY.

No matter the era, the SAMOAN DYNASTY has consistently left their impression on the entire Wrestling world. Vince McMahon was once quoted stating “This business was tailor made for the Samoan Dynasty.” In addition to cultivating their family members, The SAMOAN DYNASTY has trained some of the most renowned Sports Entertainers of all time including Batista and Rusev just to name a few. Now with Junior “Rikishi” Fatu and Reno “Black Pearl” Anoa’i at the helm, The SAMOAN DYNASTY plans to continue expanding their global reach