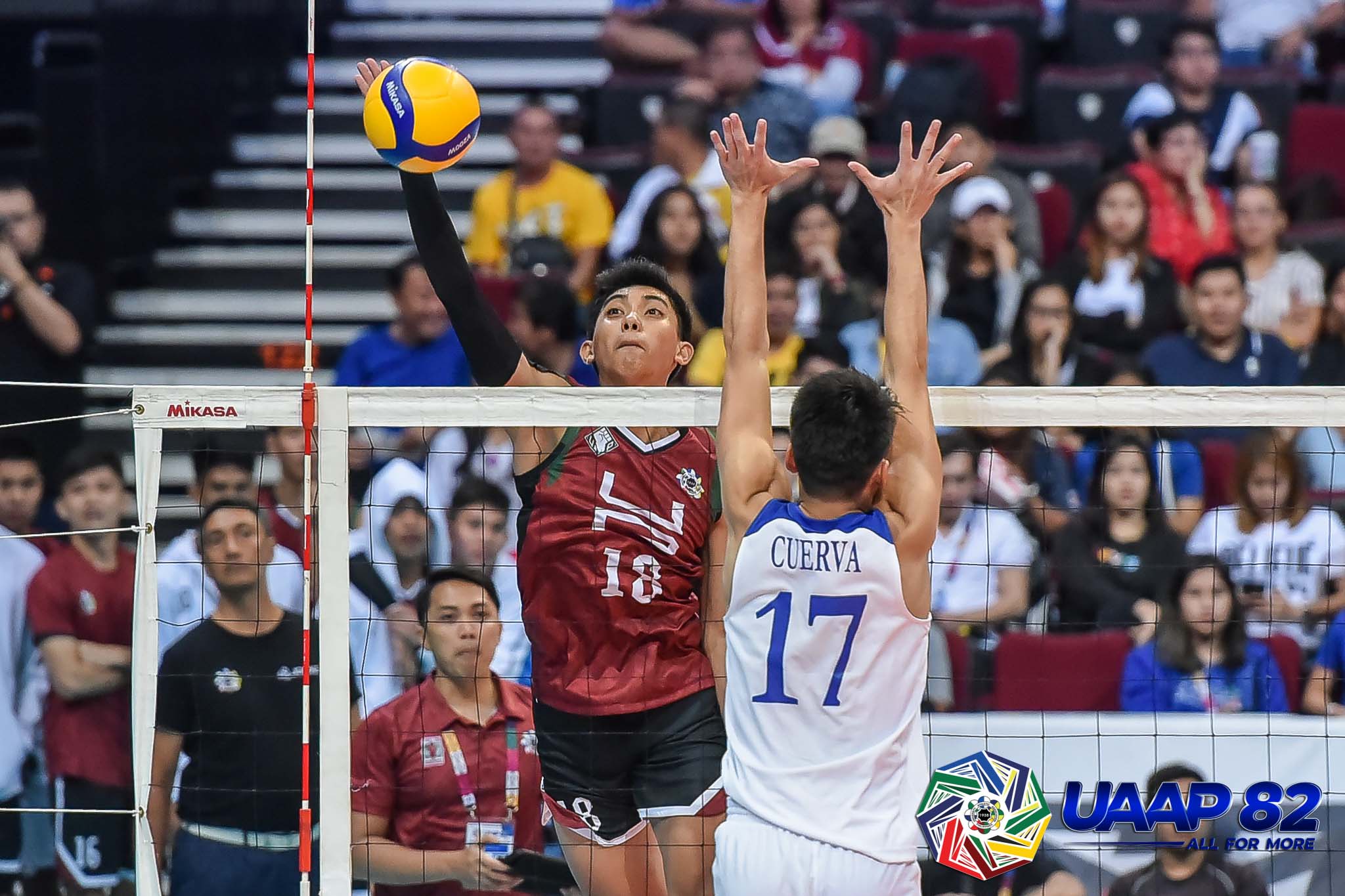 The University of the Philippines pulled off a huge upset over the last year’s bronze medalists Ateneo de Manila University, 25-21, 25-20, 25-22, in the UAAP Season 82 men’s volleyball tournament, Wednesday at the Mall of Asia Arena.

UP banked on the impressive performance of newcomers Louis Gamban and John Lomibao all throughout the match. Gamban and Lomibao had 10 and 11 points, respectively, in their first UAAP match this season.

Down 0-2 in the match, the Blue Eagles struggled to maintain their lead in the third set, allowing Gamban to force a 21-all deadlock. Ron Medalla was checked by the UP’s defense, as the Fighting Maroons successfully completed the straight set conquest led by clutch well-placed hits of Gamban and Ruskin Ijiran.

Seniors Joshua Castillo and John Mark Millete also added 19 points for UP as their stunning victory ended their five-year drought against Ateneo.

Meanwhile, only the middle blockers Chu Njigha and Gian Glorioso of the Blue Eagles finished in double-digits who combined for 23 markers.