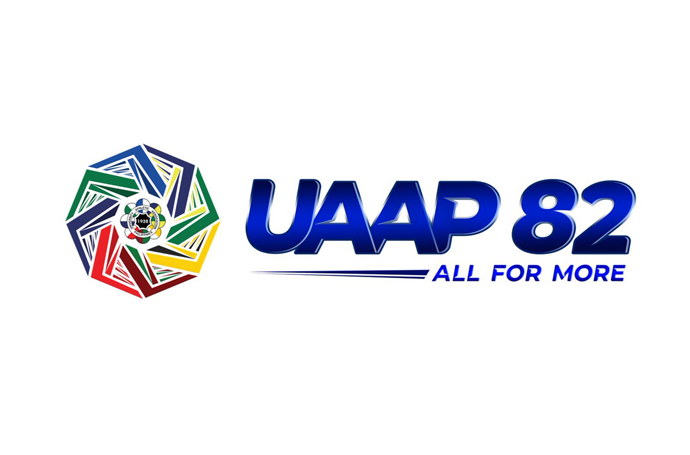 Excitement for the UAAP Season 82 Football is about to reach fever pitch.

The UAAP released the updated men’s and women’s first round schedule starting on March 5. Kicking off the opening day action will be National University and University of Santo Tomas, followed by Far Eastern University and De La Salle University.

For the first round, all the games will be held at Rizal Memorial Football Stadium in Manila except for March 26 and 28 which are still T.B.A. as of this time.