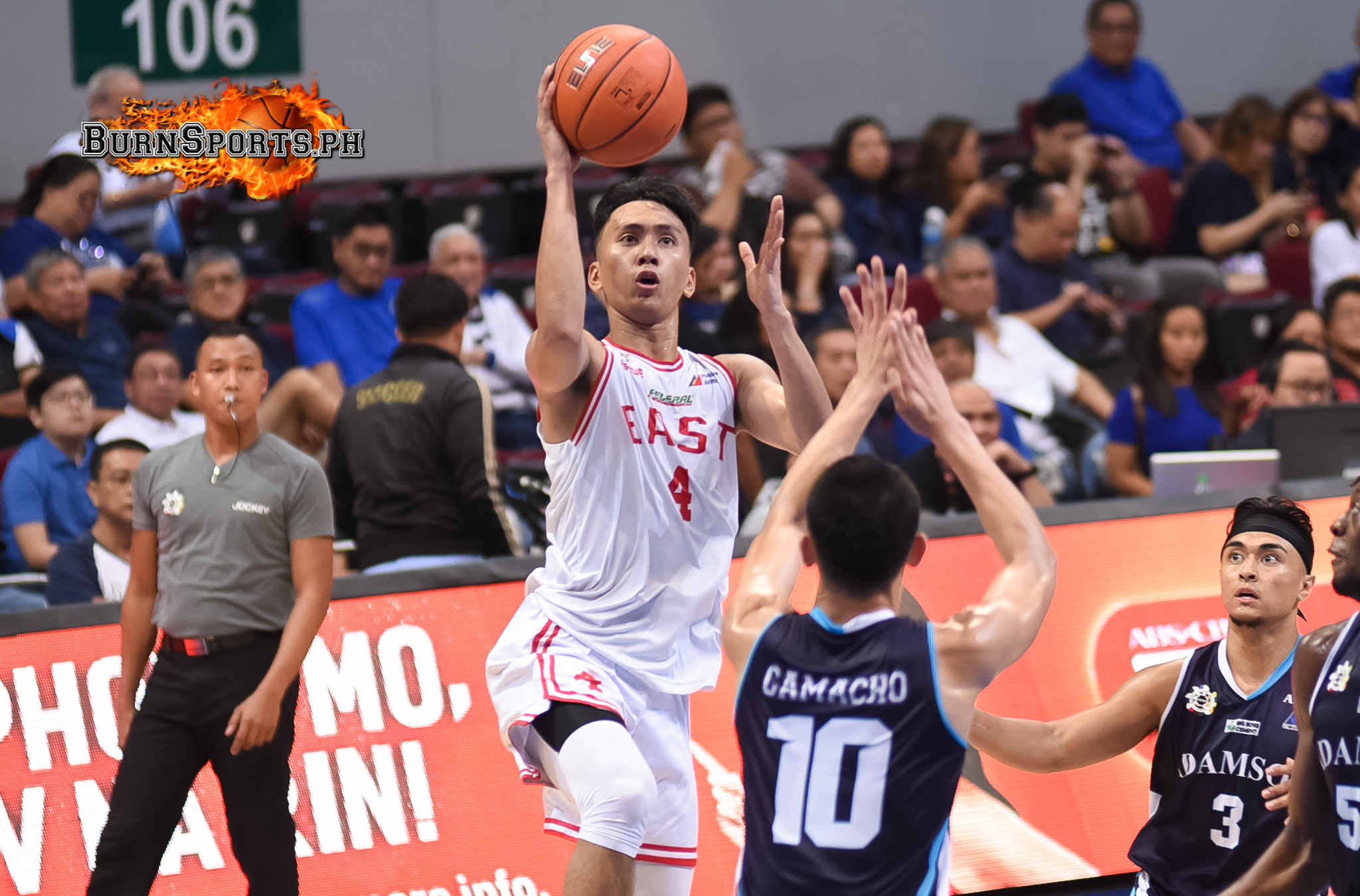 MANILA, Philippines – An Alex Diakhite-Rey Suerte combination proved too strong for Adamson University to handle, as University of the East takes a convincing 80-74 win on Saturday in the UAAP Season 82 men’s basketball tournament at the Mall of Asia Arena.

The Senegalese big man had a 29-point, 13-rebound double-double on top of three assists and two blocks, while Suerte chipped in 26 markers, seven boards, and three assists for their first back-to-back wins in the season.

After trailing behind at the half, 31-36, the Red Warriors used a big third quarter that saw then take a slim three-point advantage, 59-56. Diakhite chipped in five points in a 17-6 run to keep the lead on their side, 65-56, early in the payoff period.

Adamson’s Valandre Chauca and Jerrick Ahanmisi knocked down back-to-back baskets to cut down the deficit to one, 68-69, six minutes left in the game.

Diakhite and Suerte pulled the necessary stops and answered back with an 8-3 run to keep the lead, 77-71. Adamson could only do so much as time ran out.

“We got lucky today. We got the breaks and the players refused to lose,” said UE consultant Lawrence Chongson post-game. “Adamson has a good team with a legendary coach. We beat them with effort.”

For Adamson, Lenda Douanga had a 16-point, 17-rebound double-double, while Jerom Lastimosa chipped in 16 markers and six boards in the losing effort.

Both teams are now at 3-5 win-loss record, tied at sixth place in the league standings.