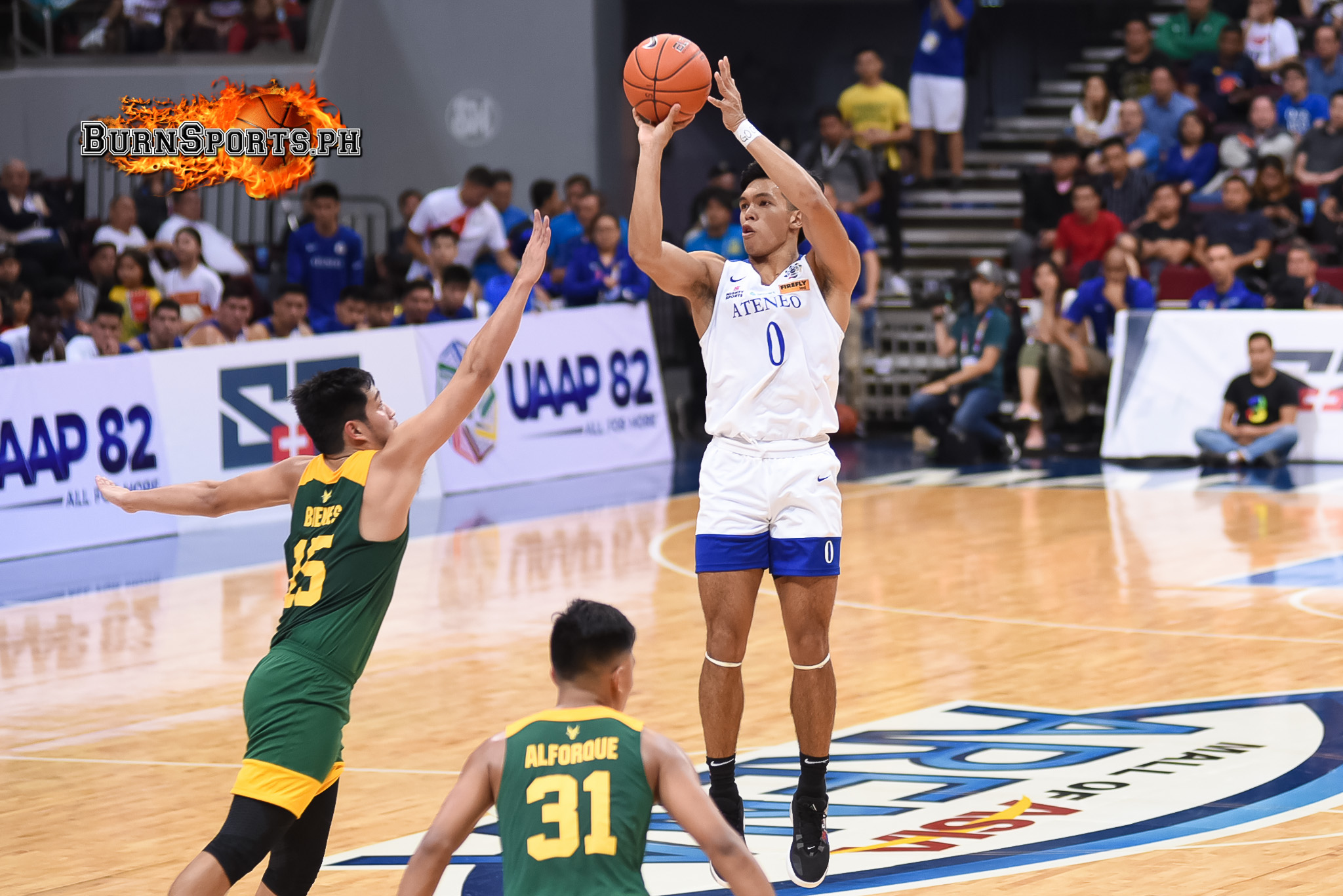 Defending champion Ateneo Blue Eagles completed their first-round sweep after dominating the UP Fighting Maroons, 89-63, Sunday at the Smart Araneta Coliseum to remain undefeated in the first round as they are on top of the men’s standing with a perfect 7-0 slate.

Here is the schedule of men’s basketball games for the second round of UAAP Season 82: