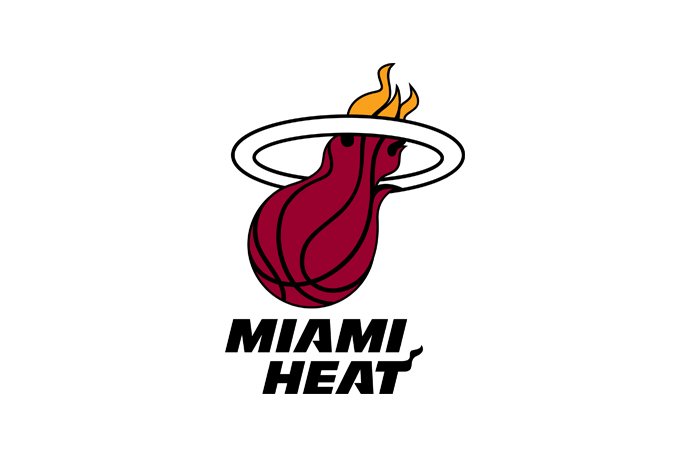 It’s going to be the Miami Heat versus the Los Angeles Lakers in the 2020 NBA Finals.

The Heat secured the last NBA Finals seat with a 125-113 win over the Boston Celtics in Game 6 of their best-of-seven Eastern Conference finals on Monday, September 28.

Miami won the series, 4-2, and arranged a race-to-four Finals series with the Western Conference champions Lakers.

The Lakers advanced to the Finals via a 4-1 disposing of the Denver Nuggets.

Bam Adebayo bounced back from a lackluster performance in Game 5, leading the Heat’s series-clinching win with 32 points, 14 rebounds, five assists and a block.

Jimmy Butler tallied 22 points, eight assists, two rebounds and a steal for Miami, which broke away  late in the game after the Celtics started misfiring from the perimeter.

Jaylen Brown paced the Celtics with 26 points, while Jayson Tatum had 24 points, 11 assists, seven rebounds, two steals and a block.

Kemba Walker and Marcus Smart each had 20 points in the loss.