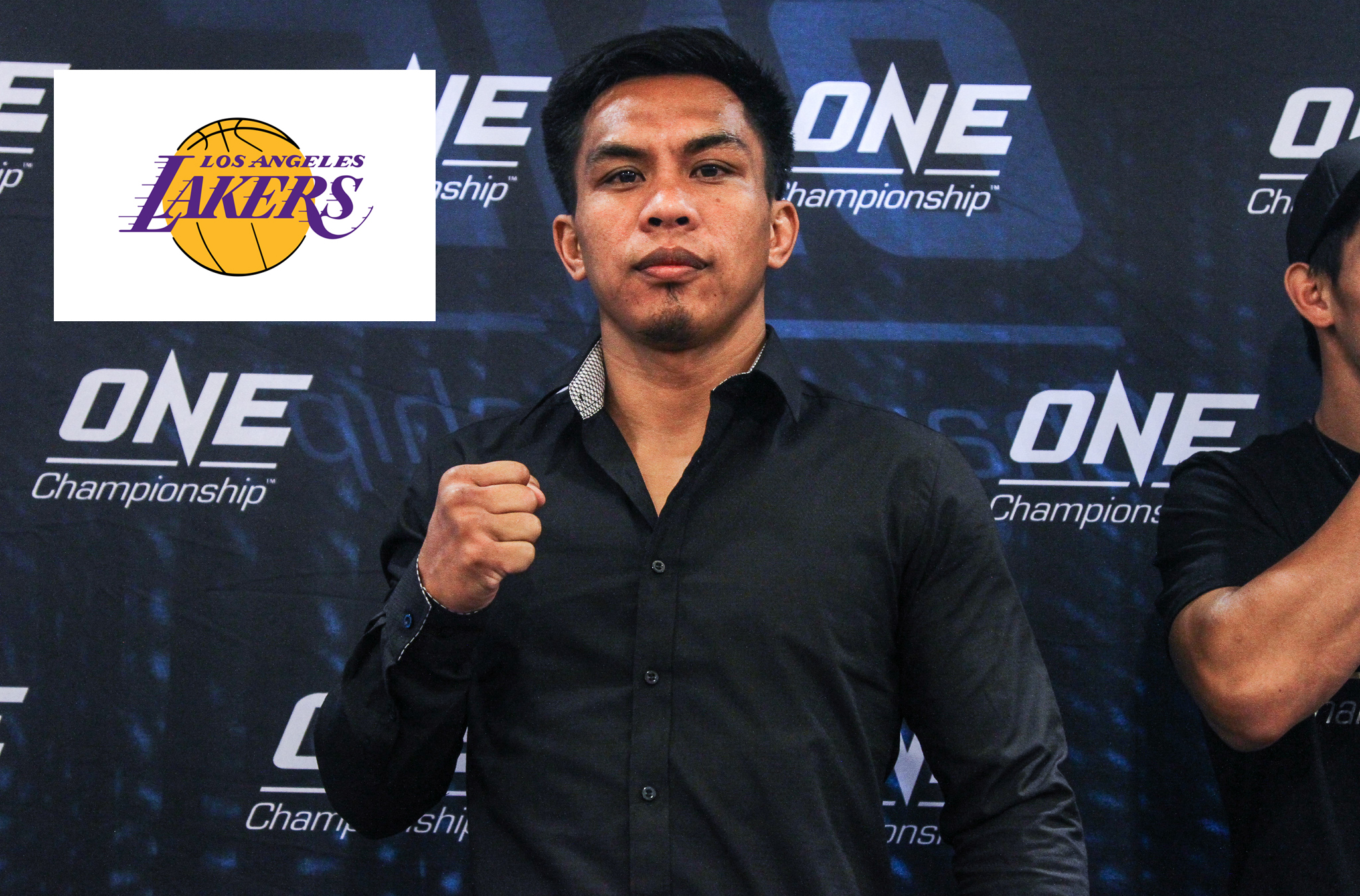 Former ONE Bantamweight World Champion Kevin “The Silencer” Belingon has made a fearless forecast before the start of the NBA Finals between Los Angeles Lakers and Miami Heat on Wednesday, September 30 – It’s LA Lakers who’ll win the coveted NBA Championship this year.

The 32-year old fighter of the famed Team Lakay stable believes LeBron James and Anthony Davis are such a potent 1-2 combo and unstoppable inside the Orlando Bubble.

“The Lakers are going to win this season’s NBA title,” said Belingon.

And he may be right.

Basketball, just like martial arts has been engraved in the lives of Filipinos and Belingon, just like everyone else enjoys playing the sport.

“Basketball is always in the heart of our people. You won’t find any other country more passionate about basketball than the Philippines. For us, there’s no fun in life if there’s no basketball,” said Belingon.

“I love watching NBA games. It’s a nice change of pace from the usual martial arts. I try to watch whenever I can, outside of training of course. I would say that I’m a huge fan of basketball.”

“The Silencer” entered the world of martial arts at an early age after being inspired by Bruce Lee, and ever since then his name became known locally after becoming a national wushu champion.

Belingon followed his passion and entered ONE Championship in 2012. Six years after, he made a statement internationally when he reached the peak of his career, becoming a world champion.

“My spinning back kick is much better than my mid-range jumper,” Belingon, who was excited to set foot in the Circle again jokingly said.

For the meantime, while he still has no scheduled fight, Belingon will watch and enjoy NBA Finals and let’s see if his prediction will come true.