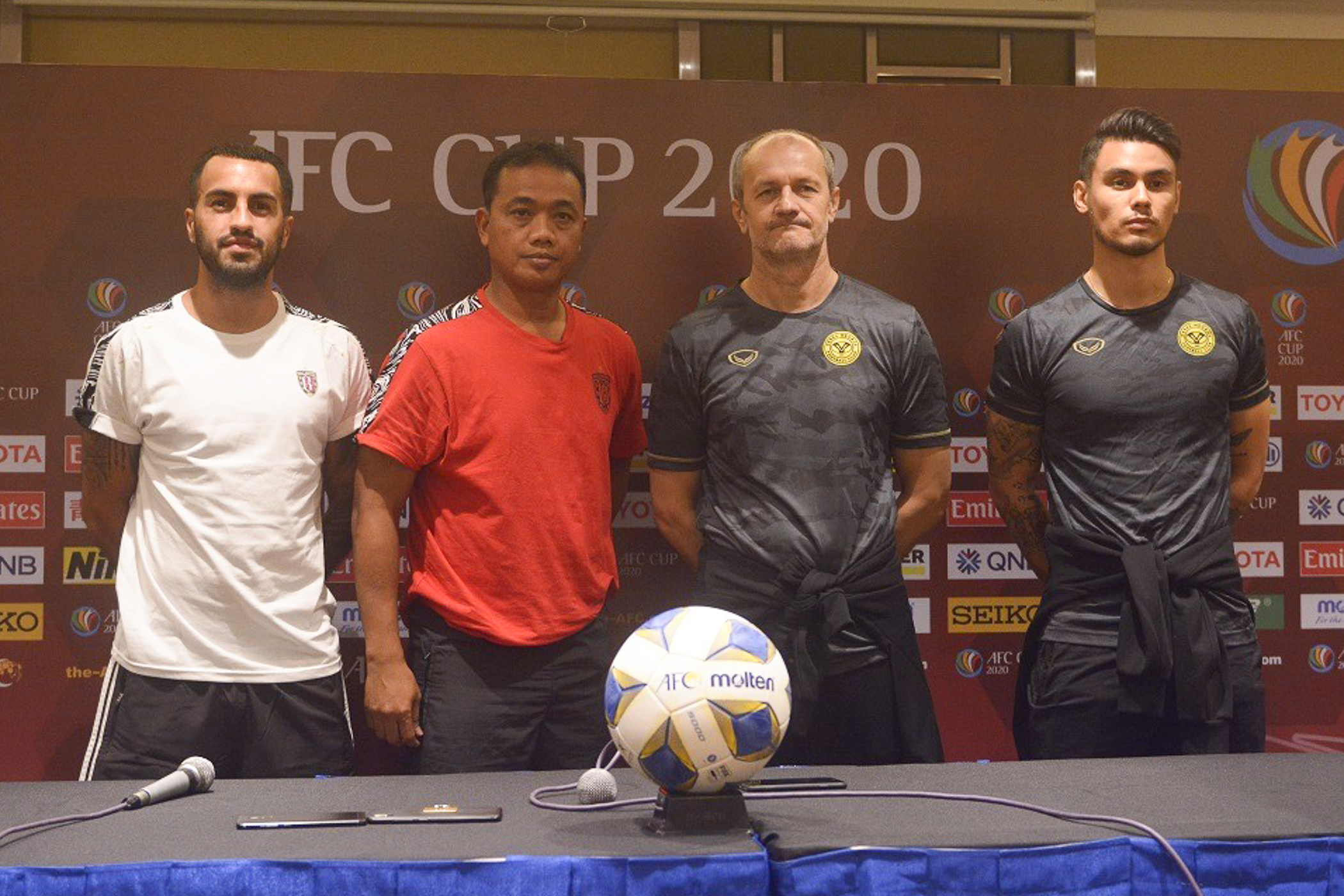 Ceres-Negros plays host for the final time in the Group Stages of the AFC Cup tonight as they face Bali United tonight at Rizal Memorial Football Stadium. Due to the pandemic of the Coronavirus, it will be played behind closed doors.

With the notice came early in the morning that the Group G match, both sides, champions of their respective domestic leagues, knew that a win tomorrow will give them the lead on top of the pile after the first half of the fixtures, as the stakes are higher heading into their respective reverse ties later.

“Every footballer and every team would like to have spectators on the game,” said Bali midfielder Brwa Nouri. “I don’t think it’s beneficial for any of us to have any fans.”

For the Busmen, the results from a fortnight ago shows that the group is competitive, with practically all the league champions are there, with Vietnam’s Thanh Quang Ninh being the exception yet they held the three-time reigning PFL champions to a 2-2 draw.

“In our group, anything can happen,” said manager Risto Vidakovic, whose side will play at home for the final time as the pressure mounts up for them with all the worst case scenarios happened.

“We have to focus on that and mentalize that we are going to play without a crowd,” he added. 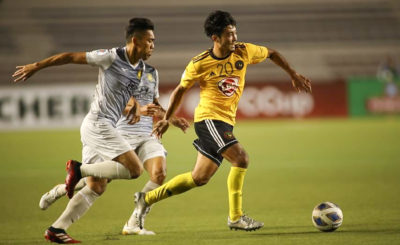