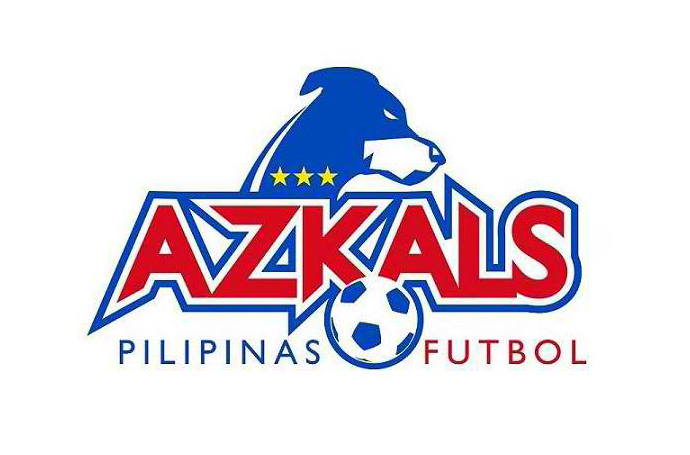 Football is not even spared from the dangers of the coronavirus as FIFA and the Asian Football Confederation have announced the postponement of the World Cup Qualifiers, effective immediately.

The matches of the second round, which also doubles as Asian Cup qualifiers are supposed to be held from March 26 to June 9, have been moved to a later date due to the pandemic that originated in China.

Among those who are not spared is the Philippines, as Goran Milojevic’s Azkals will have to wait longer for its remaining three matches in the joint qualifiers, including their much anticipated rematch with China on June 4.

However, the associations can play friendly matches, subject to approval from both FIFA and the AFC.

“PFF exhorts the general public, all football stakeholders and fans to remain vigilant and take all necessary safety precautions amidst the current COVID-19 situation,” said in a statement.