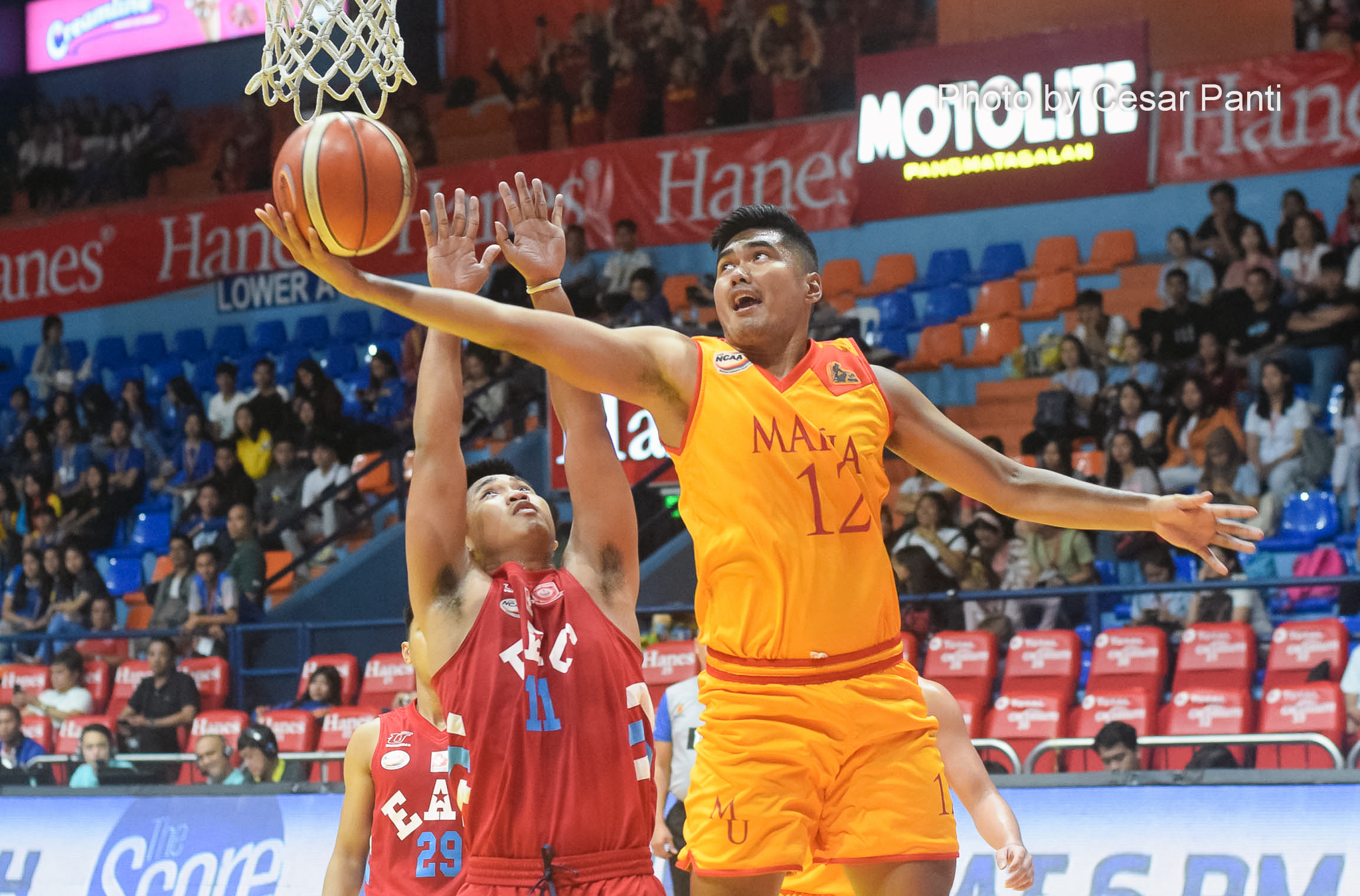 MANILA, Philippines – The Mapua University made it a smooth-sailing journey towards their second straight victory as they defeated the Emilio Aguinaldo College, 76-66, Tuesday in the NCAA Season 95 men’s basketball tournament at the Filoil Flying V Center in San Juan.

The Cardinals kept a safe distance in the first half thanks to an eight-point advantage, 35-27. They continued their momentum coming from the dugout and exploded 25 points, compared to the Generals’ 12 points in the third quarter to pull away, 60-39.

With the leadership of veteran Laurenz Victoria in the final frame, Mapua easily cruised to victory despite some hiccups in the end game, following Joaqui Garcia and Jasper Salenga’s unsportsmanlike fouls that threw them out of the game.

Cyril Gonzales finished with 13 points and three rebounds, while Paolo Hernandez had 11 markers, three boards, two assists, and two steals. Victoria added 10 points in the win as Mapua improved to a 2-5 win-loss record.

On the other hand, JC Luciano had 12 points and seven rebounds, while JP Maguliano had 10 markers and six boards as the Generals had their fifth consecutive loss in the tournament to drop to a 1-6 slate.