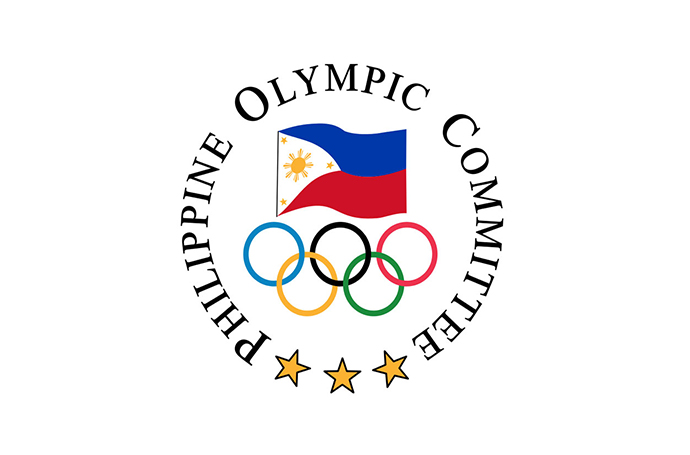 In the first moves of the leadership of Abraham Tolentino, the Philippine Olympic Committee has assigned outgoing Philippine Football Federation president Mariano Araneta the chief of mission of the country’s delegation in next year’s Olympics in Tokyo.

A former national team player himself, Araneta got the nod in the POC’s first general assembly under the cycling head last Tuesday at the Diamond Hotel, as the country hopes to get the first-ever gold medal in the Japanese capital.

“We look forward to this upcoming campaign as we yearn for our first ever Olympic gold medal.” he said in the PFF’s website.

Apart from Araneta, his secretary-general Atty. Edwin Gastanes was also confirmed at the same position at the POC.

His nine-year stint as the top man in football saw the sport enjoyed the attention like never before, as both the Azkals and Malditas made serious strides as they qualified for their respective Asian Cups in the past two years.

The exemplary leadership by Araneta in the PFF got him a seat in the FIFA Council, as well as being a part of the AFC Executive Committee where he also leads the Finance division for 2019-2023.