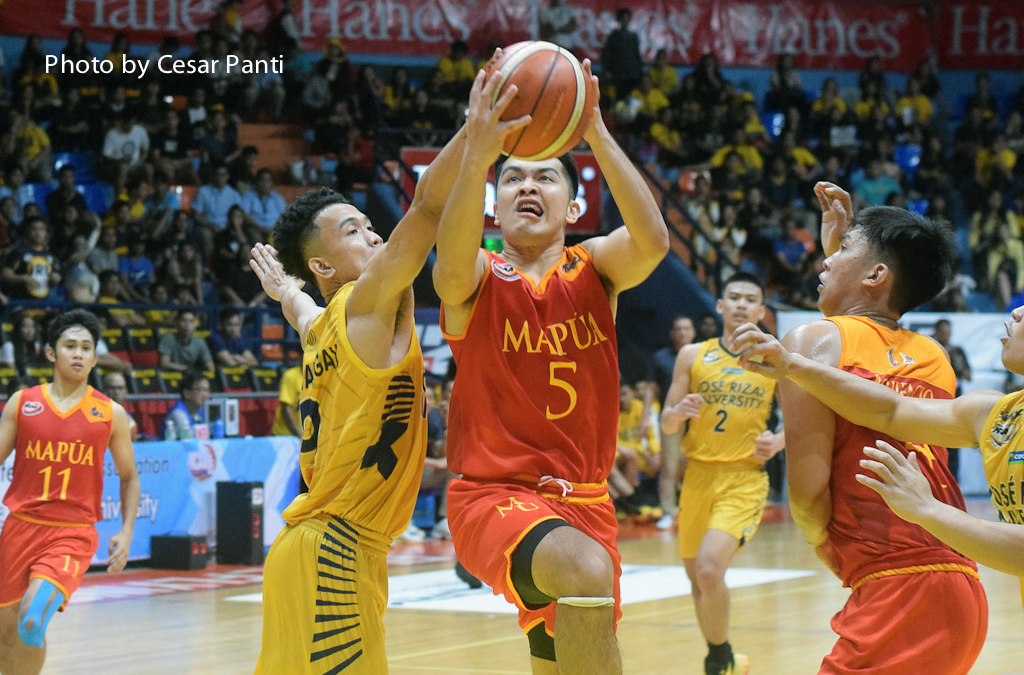 MANILA, Philippines – It was a tough match to begin with, but Mapua University showed more strength and will against their hapless opponent Jose Rizal University, which earned them an 83-63 victory in the NCAA Season 95 men’s basketball tournament, Friday at Filoil Flying V Center.

Though coming off a 0-5 start in the tournament, this latest three-game winning streak was surely a confidence booster for the team.

This victory would not have been possible without the leadership of veteran Laurenz Victoria, who topped the scoring sheet with 24 points, five of which came from triples. Rookie Paolo Hernandez also did not disappoint with his best outing yet, 20 markers, five rebounds, three assists and two steals.

The Heavy Bombers was just a slim deficit away from the Cardinals and trailed by two, 29-31, in the first half.

Mapua did not give JRU a chance coming into the second half as they banked on a comfortable 12-point advantage, 58-46. JRU was able to cut it down to eight, but duo Victoria and Hernandez initiated a 14-2 run that extended their lead to 20, eventually ending the game on a much higher note.

Christian Bunag finished with 10 points and eight rebounds, while Warren Bonifacio added eight markers and 10 boards in the win.

On the other hand, Agem Miranda topped JRU with 19 points. Marwin Dionisio and JL Delos Santos added 14 and 10 points, respectively in the losing effort as they dropped to a 3-5 win-loss record.