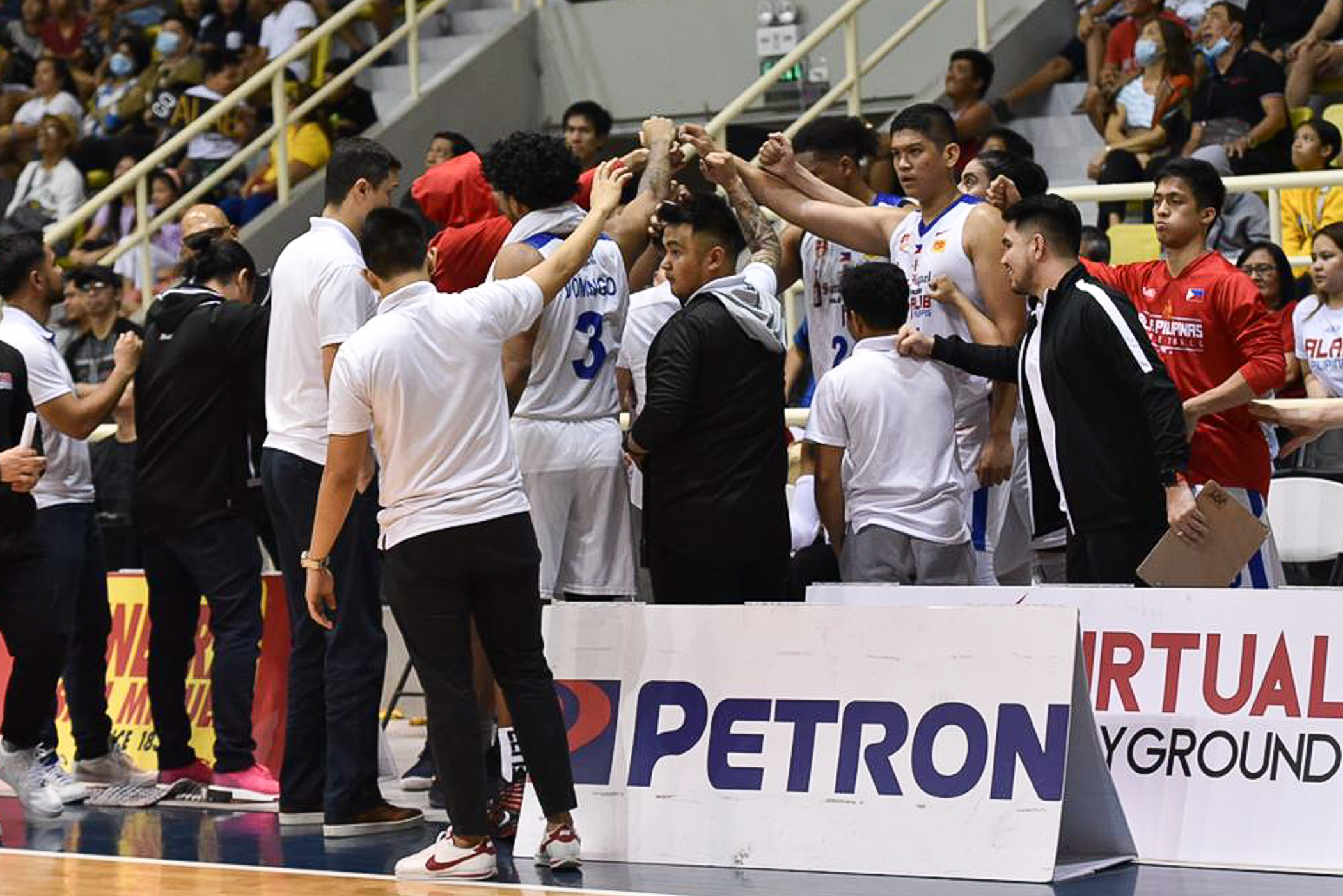 San Miguel Alab Pilipinas is among the quartet of teams that request for a temporary halt to the ongoing season of the ASEAN Basketball League, citing the current pandemic that has gripped even in the NBA.

With the news that the Utah Jazz pair of Donovan Mitchell and Rudy Gobert have been tested positive for coronavirus, the Virtual Playground-owned squad joins the Macau Black Bears, Formosa Dreamers and Hong Kong Eastern that called on the league to momentarily suspend the season until the situation gets better.

“Alab Pilipinas wishes to put the safety of our fans and our team first,” said in a statement.

Coach Jimmy Alapag’s side were second in the standings at 10-6, and have played everyone in the league this season with the exception of the Black Bears, and were already set to play against the KL Dragons at home on Sunday in Sta. Rosa, Laguna, after having their away game with Singapore scrapped last Sunday when Slingers’ new signing Jameel McKay was put into quarantine.

It meant that there will be a longer wait for Justin Brownlee and John Fields to suit up in Alab uniform, after coming on board after their most recent outing last February 23, a 20-point blowout of the Saigon Heat.

“Our fans and supporters will understand this move as it is for the best interest of everyone to take precaution,” the team added.