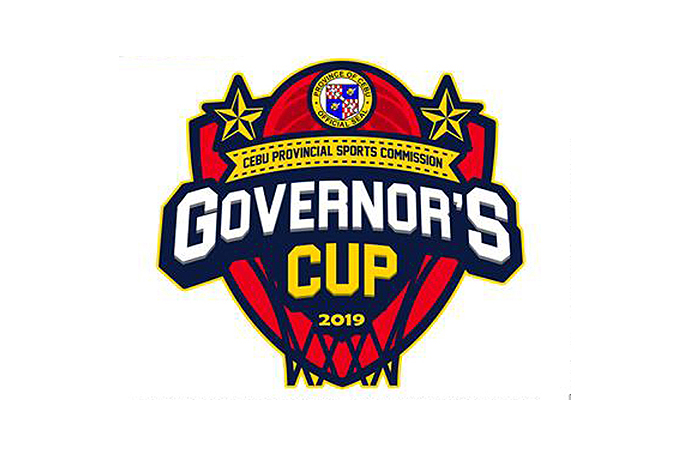 CEBU CITY—The hot streak continued for the Mandaue City Ballers as they tallied an 83-76 triumph over host team Medellin in the quarterfinal round of the 2019 Governor’s Cup Under-21 Inter-Cities/Municipalities Basketball Tournament last Sunday, April 14, at the Medellin Municipal Gym.

The win was Mandaue’s third in as many games in the quarters as it tightened its hold of the number one spot in Bracket A.

Gabriel Cometa and Kenneth Brillo were superb for Mandaue as the former fired 27 points and the latter produced 21.

Mandaue has yet to lose since bagging the Sixth District crown at the expense of the Consolacion Sarok Weavers.

In other Bracket A matches, Balamban notched its second win in three outings after it nipped Argao, 96-91, while Samboan made it to the win column by downing Dumanjug, 88-82.

In Bracket B, the defending champions Talisay City Aquastars and Tuburan forged a two-way tie at the top after scoring separate wins.