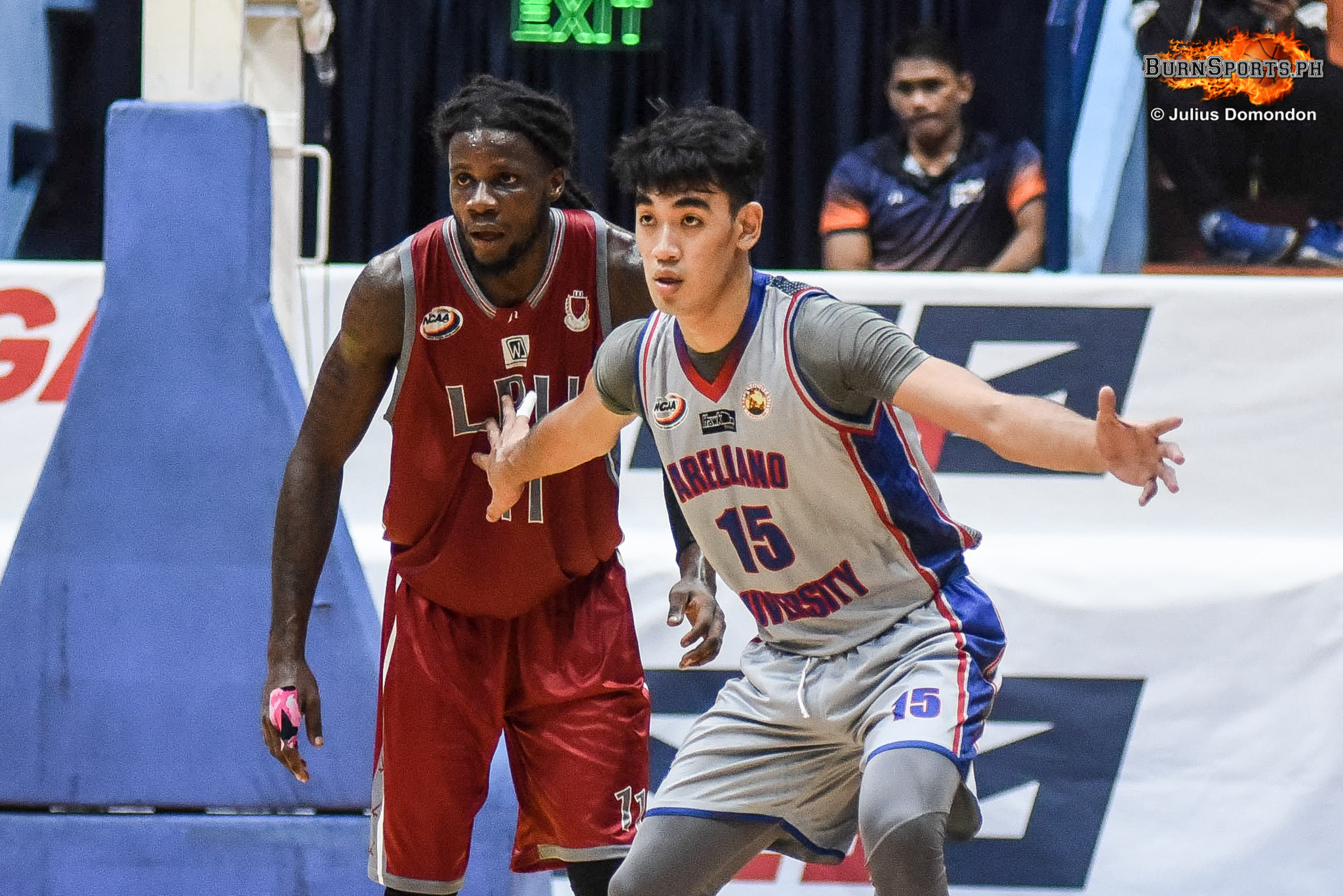 Arana finished with a strong double-double record of 24 points and 11 rebounds, along with three blocks and three assists.

It was a close match between the two teams, with Lyceum even taking charge at the end of the first half, 47-41. However, Arana and veteran Kent Salado fired up the Chiefs in the second half and pushed past a 65-all dreadlock in the third quarter.

Twins Jaycee and Jayvee Marcelino tried to fight back, but the Chiefs strengthened their defenses to stop the Pirates from a comeback.

Salado added 16 points, six rebounds, and four assists. Archie Concepcion and Jade Talampas added 11 and 10 points, respectively, as Arellano ended the first round with a 2-6 slate.