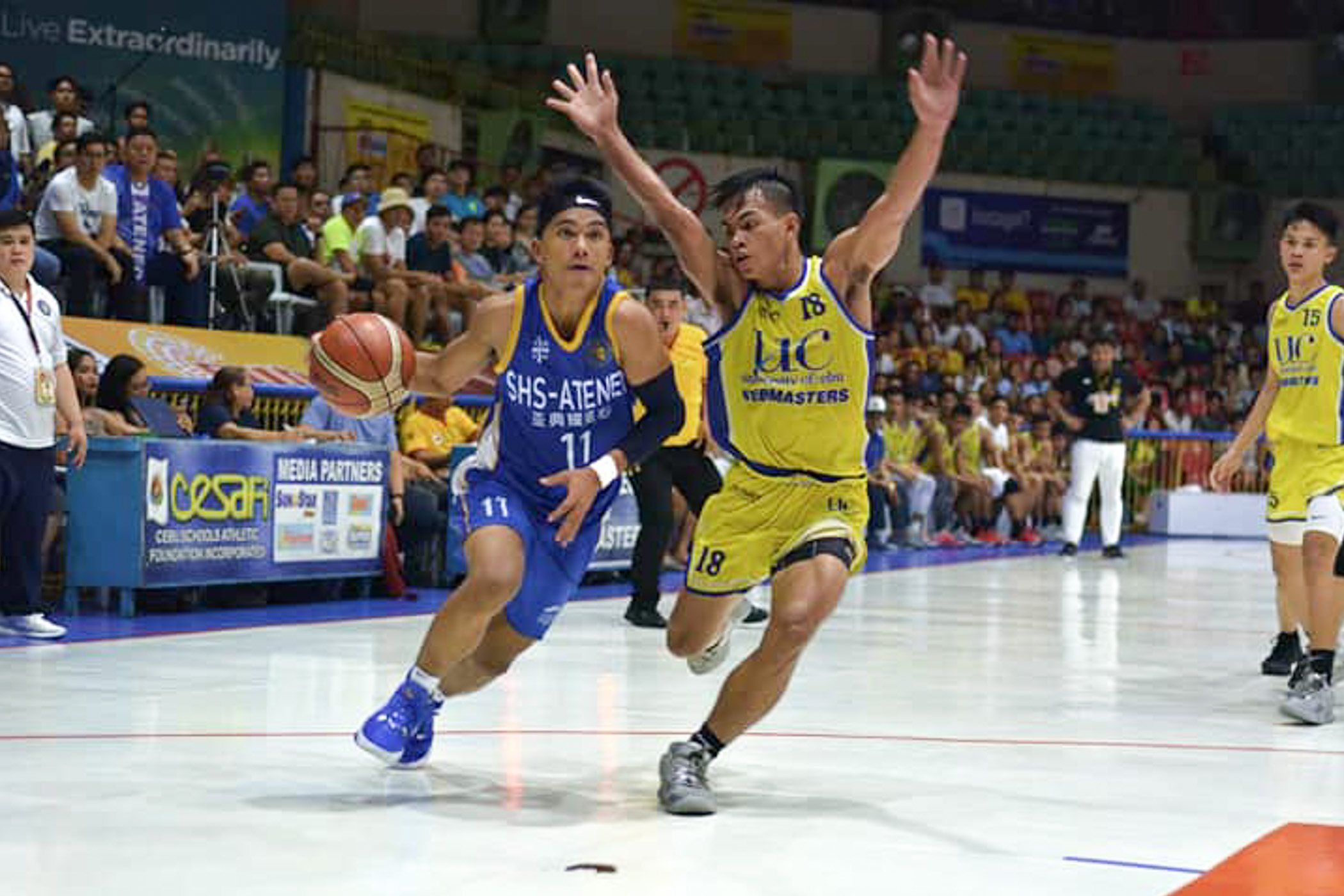 CEBU CITY—The Southwestern University (SWU)-Phinma Cobras and the Sacred Heart School-Ateneo de Cebu Magis Eagles moved a win away from wresting championship trophies after they toppled their respective opponents in the Finals of the 2019 Cebu Schools Athletic Federation Inc. (CESAFI) men’s basketball tournament on Monday, November 18, at the Cebu Coliseum.

Lamine Thiam led charge for the Cobras with 16 points, while Shaq Imperial contributed 14.

The two also conspired in crucial plays down the stretch that helped SWU ward off UV.

Imperial made a huge a stop when he swatted Las Coulibaly’s attempt then sealed the deal for SWU when he sank a booming triple in the next play.

The beleaguered Green Lancers were led by Gab Cometa and Sheldon Gahi with 17 and 12 points, respectively.

SWU and Ateneo will have a chance to close out their respective foes in Game 2 scheduled on Thursday, November 21. 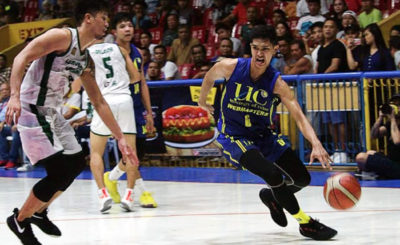 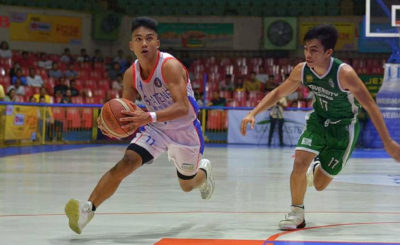 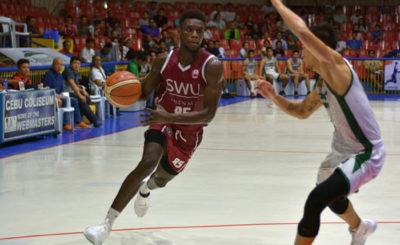