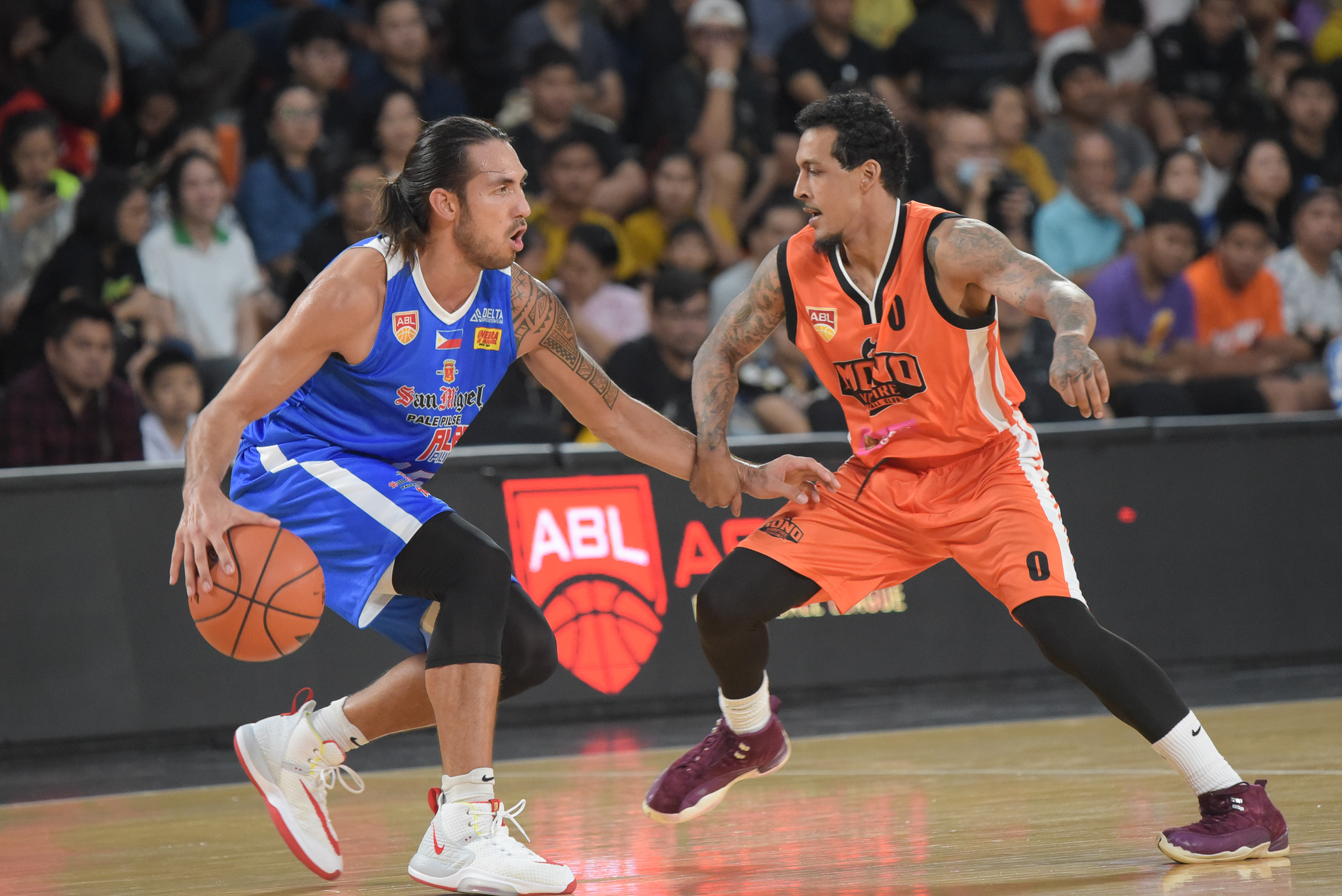 San Miguel Alab Pilipinas opens their campaign in the ASEAN Basketball League on a bad note, with Mono Vampire giving them a nightmare start with a 111-76 rout Sunday at the Stadium 29 in Nothanburi, Thailand.

Flexing their strong core that includes Thailand national team pool members such as Tyler Lamb and Moses Morgan, the Vampire of Slovenian mentor Andrej Urlep mauled Jimmy Alapag’s retooled side for a statement win that cemented their preseason credentials as favorites for the title.

Mono skipper Mike Singletary showed why he is a thorn to Alab after firing a double-double of 19 points and 11 rebounds, with Morgan leading their bench mob by firing 16 and Lamb pitched in 13.

A 10-0 run to end the opening period blew the game wide open, with Mono even extending it to 14 straight at the start of the second send them in their way, leading by as much as 38 when Jittaphon Towaroj hit a three-ball with 50 seconds left in the contest.

Slotman Ryan Watkins also had 13 and pulled down 13 boards for a double-double for Mono, dealing them their worst loss to start the season by a Philippine club after giving Jason Brickman its worst showing in a homecoming.

The former LIU Blackbird who steered the Thai side into the 2018 Finals against his new employers, was held scoreless in more than 26 minutes of action, collecting only 2 rebounds, 4 assists and 1 steal.

Alab will head to Foshan, China to take on Zhuhai Wolf Warriors on the 27th.