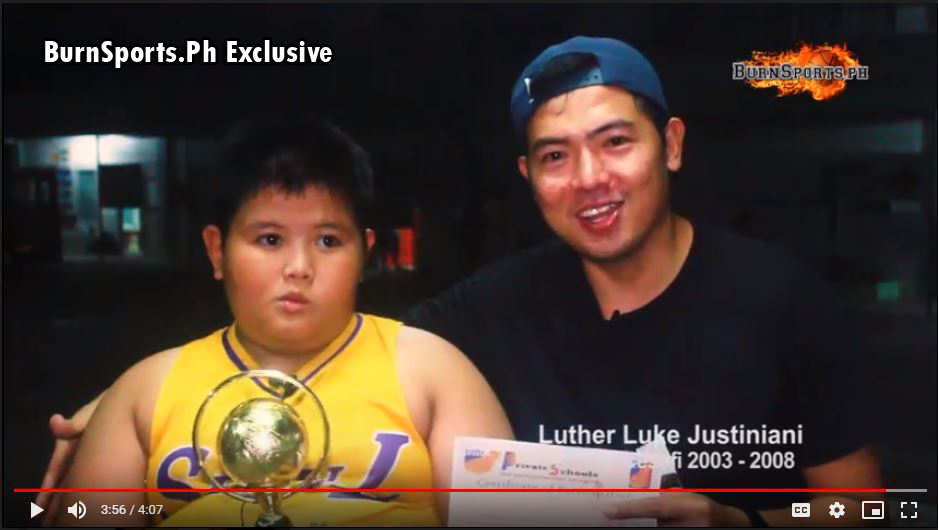 The final buzzer had sounded for Luther Justiniani in his playing career, but for him, the game of life continues.

Touted as one of the Cebu’s best gunners, Justiniani was a legendary figure for USJ-R, with the guard sharing the court with two of the biggest names in the Queen City of the South: Greg Slaughter and June Mar Fajardo.

After five years with the Jaguars, including a finals stint in 2008 where they lost to the Slaughter-powered UV Lancers in four games, Justiniani stepped out of the limelight for quite some time.

And now, BurnSports.Ph had caught up with the former CESAFI All-Star, as he had his hands full on his 10-year old son, Sean Lucas Justiniani, who is looking up to him as his inspiration.

For him, he saw the shift from a tall-man’s game into a fast-paced mode made for the smaller guys when asked about the difference between his time and with today.

You can watch the full video here: