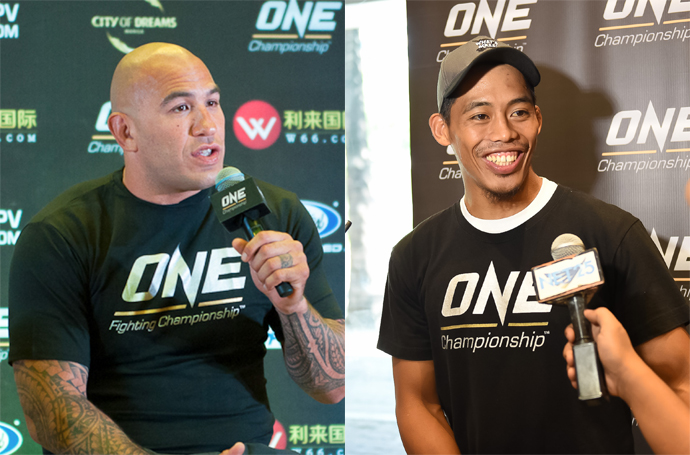 Back on home turf, Brandon Vera seeks to defend his ONE Heavyweight championship when he announced that he will be returning to the cage on May 29th in Code of Honor.

During the intermission in last week’s Fire and Fury at the Mall of Asia Arena, the Truth gets back into the grind after seeing his streak of four wins came into a grinding halt in October last year in Japan.

It was later reported that Canadian Arjan Bhullar is slated to fight for the belt in which he held for the past four years, as he was the lone pioneer titleholder still reigning in Asia’s biggest promotion.

His most recent fight was in ONE: Century Part 2, where he was knocked out by Aung La N Sang in the second round, failing to wrest away the light-heavyweight belt from the Burmese fighter in the headliner.

The former UFC veteran was unbeaten not just in the heavyweight division, but also at the Mall of Asia Arena where he knocked out all of his four opponents in the very first round, with the last three bouts were for the heavyweight title.

Meanwhile, former ONE titleholder Honorio Banario will be the lone Filipino fighter at King of the Jungle, slated on February 28 at the Singapore Indoor Stadium.

The Rock will take on Thailand’s Shannon Wiratchai in their clash at Featherweight, the class that the Team Lakay brawler won his World Championship against Eric Kelly in an all-Filipino battle way back in 2013.

Like Vera, Banario also lost his bout at Century Part 2, where he was choked out by Japan’s Shinya Aoki in the opening round that extended his skid to three losses in a row.