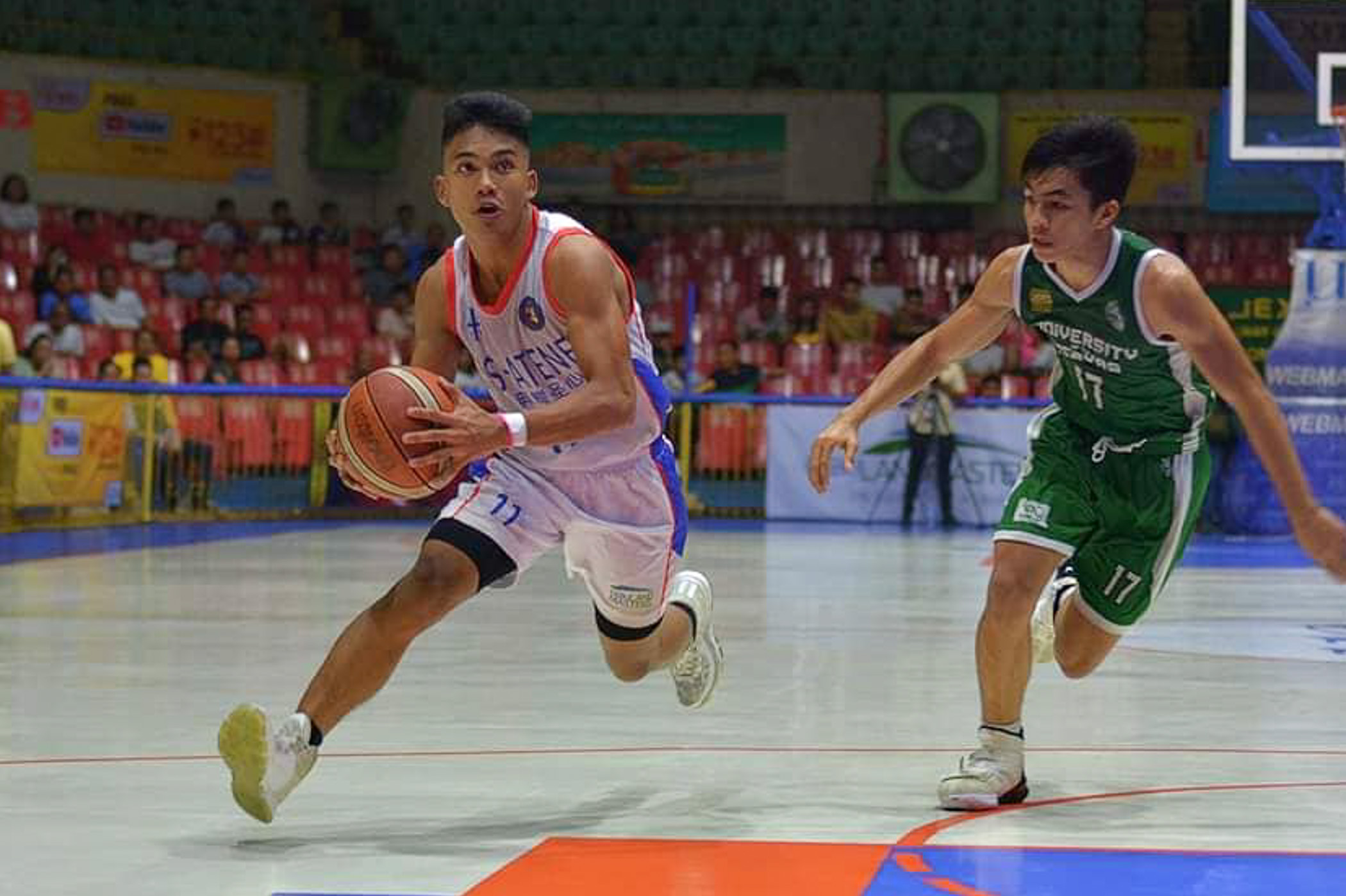 CEBU CITY—With their backs against the wall, the University of the Visayas (UV) Green Lancers showed what many-time champion is made of as they bucked outright elimination after they plastered the University of Cebu (UC) Webmasters, 81-62, in the semifinal round of the Cebu Schools Athletic Foundation Inc. (Cesafi) men’s basketball tournament last Thursday, November 14, at the Cebu Coliseum.

The Green Lancers, thus, forced a do-or-die match, which will be played on Saturday with the winner moving to the championship round opposite early finalists Southwestern University (SWU)-Phinma Cobras.

The three-time defending champions started slow and allowed the Cobras to build an early 15-6 lead.

Cometa helped UV prevent things from getting out of hand as he unloaded seven of his 16 points in a crucial run that enabled the Green Lancers to steal the lead at the half, 36-29.

Cometa and Cabahug then teamed up in an 11-1 assault that put the Cobras in deep trouble after the Green Lancers mounted a 65-49 lead entering the final period.

UC’s import Tosh Sesay was held down to only seven points.

The Magis Eagles will contend for the crown against the winner of the do-or-die match between the defending champions UC Baby Webmasters and the University of Southern Philippines Foundation Baby Panthers.