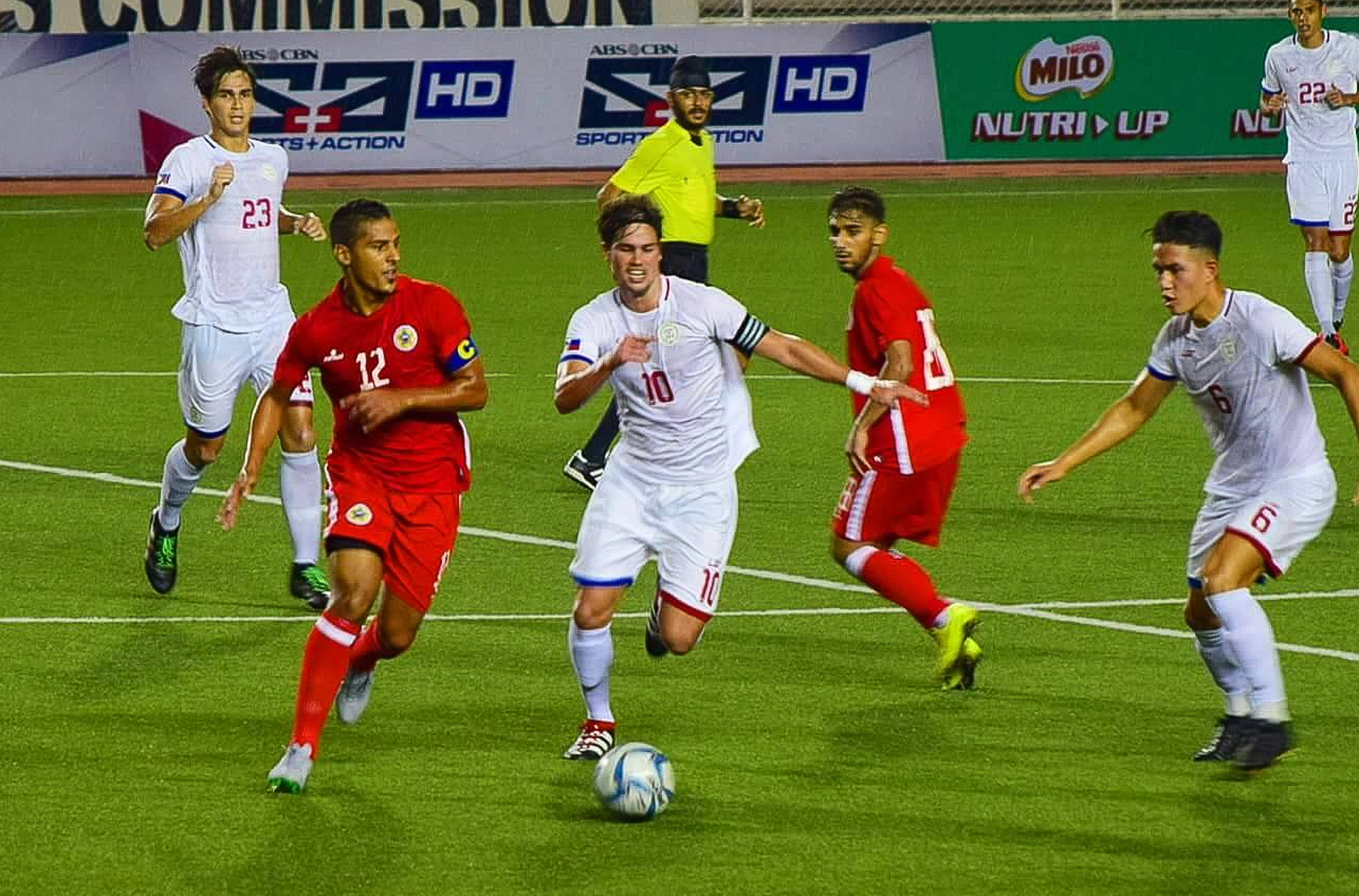 It was the end of the road for one of the greatest Filipino footballers ever, as Phil Younghusband announced that he had blown full-time on his playing career at age 32 today.

“Hanging up my boots!”, was all he wrote on his Instagram, as the curtains finally fell on the living legend of Philippine Football, who made his debut with the original iteration of the Azkals in 2005 for the under-23 tournament of the Southeast Asian Games in Bacolod and made his full international bow the following year, finishing as the top scorer of the AFF Championship qualifiers with six goals in four matches.

It was ten months since he played his most recent match in a stellar career at forward and midfielder, as he played out most of his domestic career with Mendiola, Loyola and Davao after coming out of the reserves in Premier League powerhouse Chelsea

He was a living legend in a sport that is just second-fiddle to basketball in the country, but his perseverance and his popularity kickstarted the revival of football in the Philippines, which first took off in 2010 as he scored the dagger in a 2-0 win away at then-defending AFF Suzuki Cup champions Vietnam, a moment that was well known as the Miracle of Hanoi.

Eight years later, he then sealed the country’s maiden Asian Cup trip when he tucked the match-winning penalty against Tajikistan, sending the Azkals to UAE where he capped off his career with three substitute appearances.

Overall, Younghusband finished as the country’s all-time record holder in appearances (108) and goals scored (52), the latter have made him a member of an exclusive 50-goal club that featured Portugal’s Cristiano Ronaldo and Argentina’s Lionel Messi.