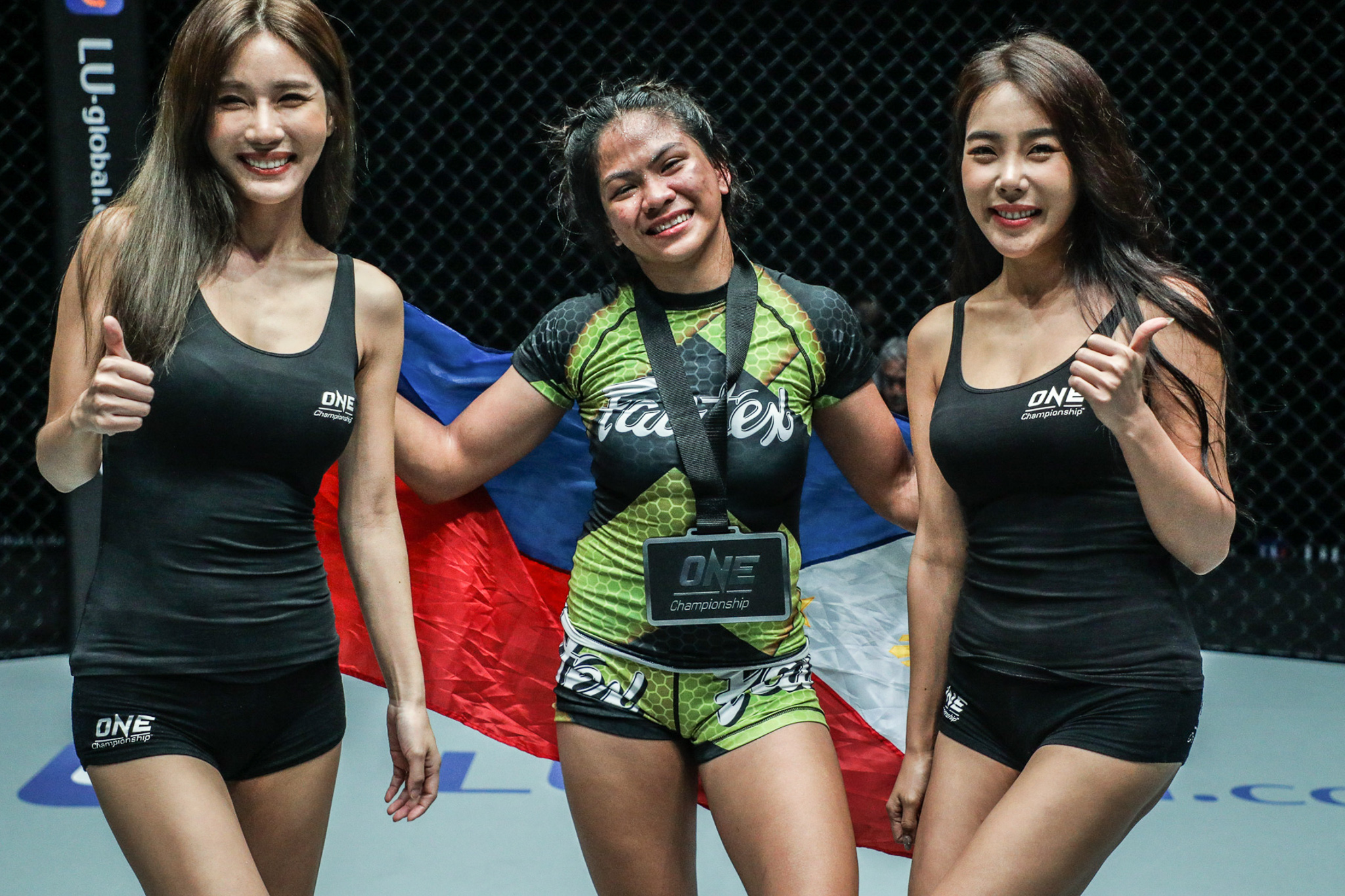 After a unanimous decision win against former ONE World Title contender Samara Santos in ONE: UNBREAKABLE last Friday night, Meng dug at the Filipina fighter’s skills and even promised to win via knockout in case they meet inside the Circle.

Zamboanga returned the favor by commenting on how unimpressed she was on the Chinese fighter’s recent fight.

“I was actually expecting her to finish her unranked opponent, but it didn’t happen. I enjoyed watching it,” said Zamboanga, who was already expecting to meet Meng for a showdown.

“Of course, I’m always open to facing anyone they put me in the Circle with. Meng Bo is the #2-ranked atomweight, so we will meet sooner or later. I know at some point, whether it’s in the tournament, or outside of it, we will fight.”

The 24-year old Zamboanga is still in Bangkok improving her arsenal alongside her brother Drex and teammate Fritz Biagtan in their new gym, Marrok Force.

Both Zamboanga and Meng are expected to be among eight participants in ONE Atomweight Grand Prix where the winner will earn the right to challenge reigning ONE Women’s Atomweight World Champion Angela Lee.

“Right now I’m just enjoying my time here training with my new team here at Marrok Force. It’s good to have this solid support system by me all the time. We help each other get better and improve, and we’re always in shape because that fight offer could come at any time,” Zamboanga said.

“I’m excited this year because there are a lot of possibilities. I’m really motivated to take my career to the next level.”

Zamboanga did not fail to recognize her fans and promised to bring a World Title home before the end of 2021.

“To all my fans in the Philippines, thank you for the love and support. I appreciate it and I promise I will do my best in every fight. Let’s get that world title this year!” said Zamboanga. 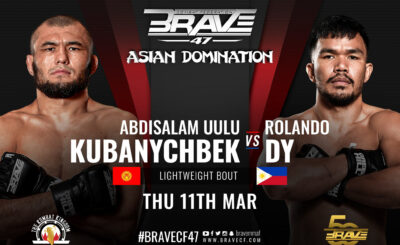 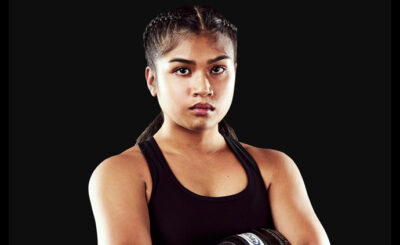 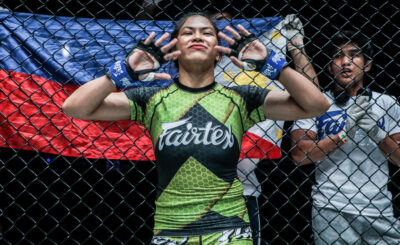 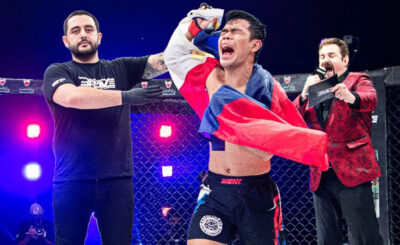