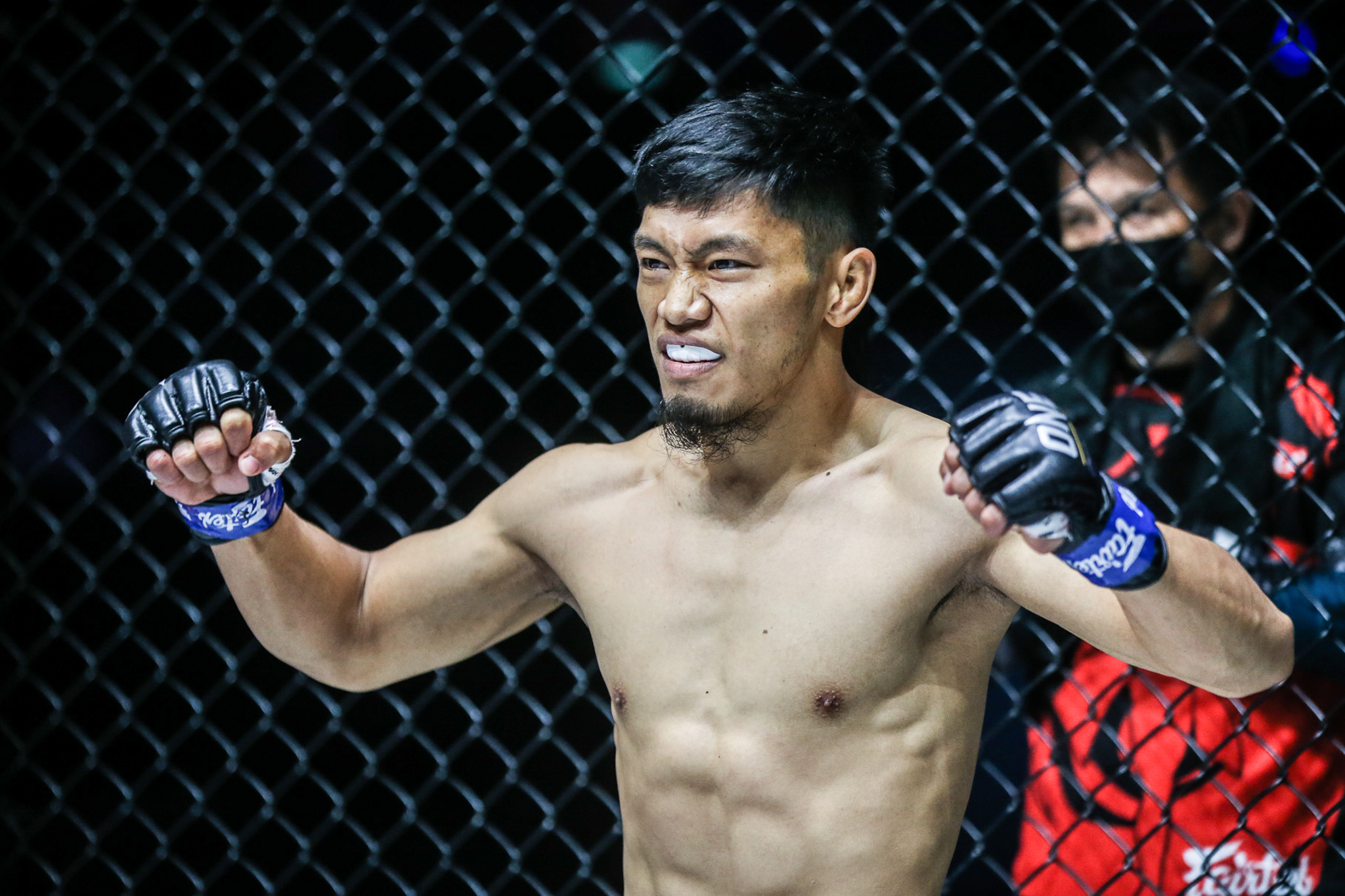 A massive knockout by rising star Lito Adiwang of Japan’s Namiki Kawahara kicked off the year of Team Lakay in style.

Adiwang stopped Kawahara at the 2:02 mark of round two of their strawweight clash at ONE: UNBREAKABLE last Friday night, 22 January in Singapore

“If Lito touches you, you’re going down. Not many people can survive his power. And he can finish you in many different ways. After Lito touched him on the chin, it was lights out,” shared the confident Sangiao.

“One shot is all it takes.”

Kawahara proved to be a worthy opponent for Adiwang and Sangiao praised the Japanese’s discipline and resolve.

“Kawahara is also a great fighter, no doubt about that. He was calm and composed throughout, and he wasn’t fazed by Lito’s power at all. He had a good counter shot that just cannot be underestimated. Lito needed to be extra cautious and apply his kicking, punch accuracy and speed. We tried to attack with punches from a safe distance,” commend Sangiao.

But Team Lakay was prepared for the Japanese replacement, taking into consideration every possible scenario and preparing for a counter – whether it be in striking or on the ground.

“We just wanted to be comfortable there no matter where the fight went… We worked hard in the gym for all possible scenarios, and it paid off in the end,” said Sangiao.

Watching from the Circle-side, Sangiao was all praises with Adiwang’s performance even after the difficult year the latter experienced.

“It was a solid performance from Lito. I loved how explosive he was with his striking, and he clearly displayed why he’s such a dangerous fighter. He also had that extra bit of motivation and determination to bring the victory home for the Philippines, and to fight in honor of his mother,” said Sangiao.

“I think he will be much more focused this year, and he will be more consistent with his training. He is very motivated right now, and very driven. The challenges he faced last year in and out of the Circle has made him a lot stronger as a fighter and as a person. He wants the biggest challenges he can get now,” concluded Sangiao.