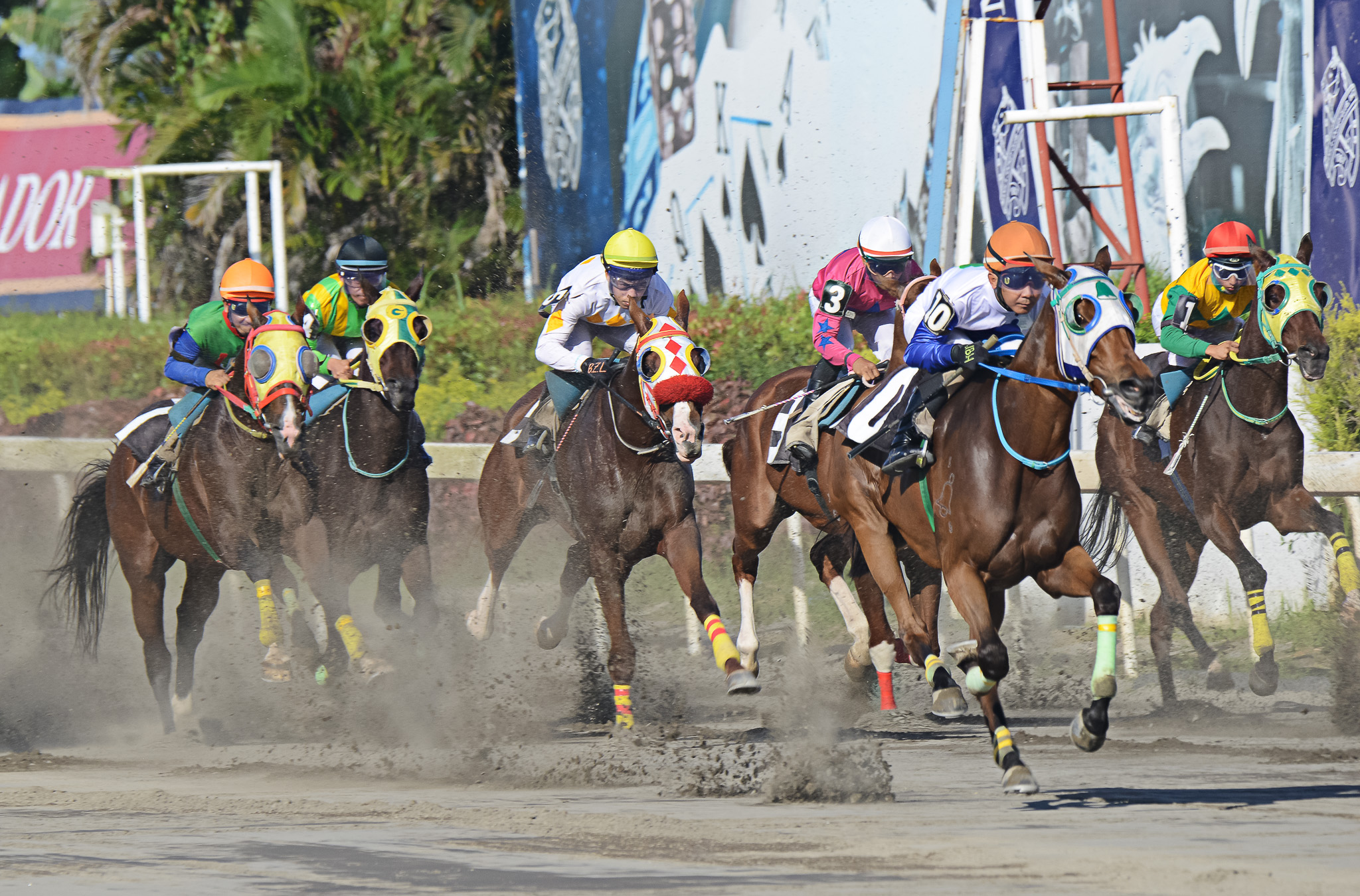 With NC Lunar at the saddle, Shining Courage had to go neck-and-neck with Case Bell in the 1400-meter opener which was sponsored by Container Bridge Philippines, Inc. before the former crossed the line at 1:35.

The horse of jockey JB Hernandez faltered at the end when Magnum Force slipped through from the outside to get second, but Case Bell weathered the late chase by Rock The Race (jockey PM Cabalejo) and Indelible Quaker (BZ Llarenas) to preserve his place at the podium.

In the other 1400-meter race sponsored by City Mall Commercial Centers, Jockey John Alvin Guce gets the better of his cousin Jesse after Sande ran away from You Never Know in the stretch to get the win by more than four lengths, clocking in at 1:32.

Fighter In The Wind by Cabalejo gets the show position, coming just a 3/8 length behind You Never Know.

Here are the results and photos for the recent 7th NPC-Philracom Benefit Race: 2019 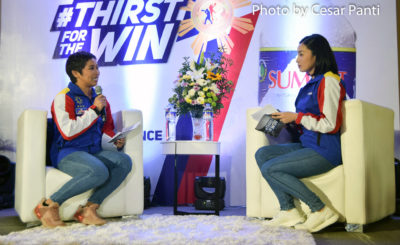 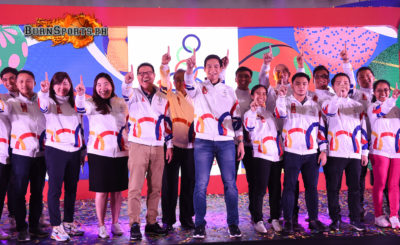 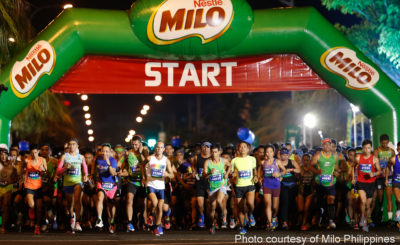 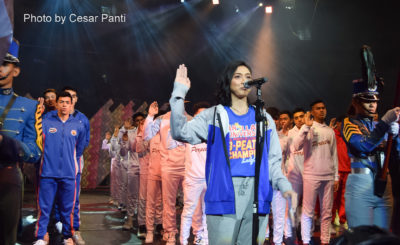 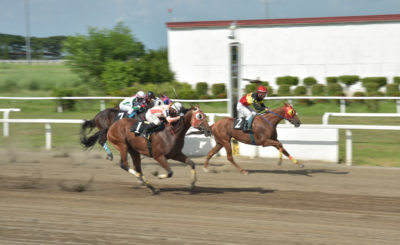