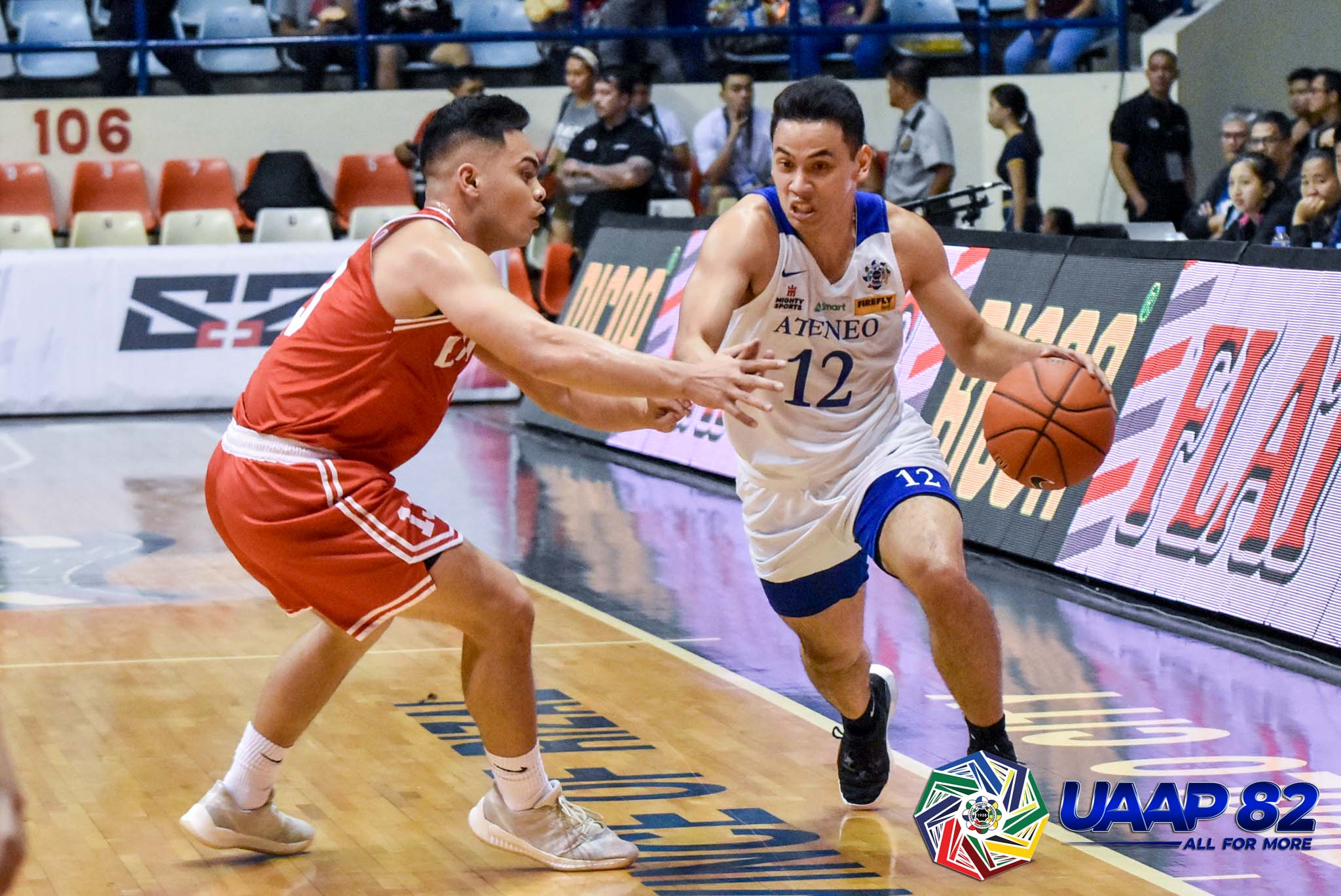 ANTIPOLO – Ateneo De Manila University continued its dominance in the UAAP Season 82 men’s basketball tournament after dispatching University of the East, 84-50, on Sunday at the Ynares Center in Antipolo.

With the win, the Blue Eagles kept its unbeaten slate of 12-0, and at the same time eliminated the Red Warriors from the Final 4 race as they dropped to a 3-9 win-loss record.

“So very happy, really happy with the way we played,” said Ateneo head coach Tab Baldwin. “So it’s good to be where we’re at obviously and we wanna carefully watch our upcoming opponents and potential playoff opponents now over the next two weeks.”

Ateneo overpowered UE from the get-go as they took a 17-8 lead in the first quarter and stretched it to a 15-point advantage, 40-25. UE tried to answer back, but Ateneo only kept coming back with a run of their own to bury the Red Warriors back to the deep once again.

Isaac Go led Ateneo with 13 points built on three triples, while Ange Kouame had a double-double record of 11 markers and eight rebounds on top of three blocks. Thirdy Ravena chipped in another 11 points, along with seven boards, and two assists.

On the other hand, Alex Diakhite paced UE with a 15-point, 15-rebound double-double in the losing effort.