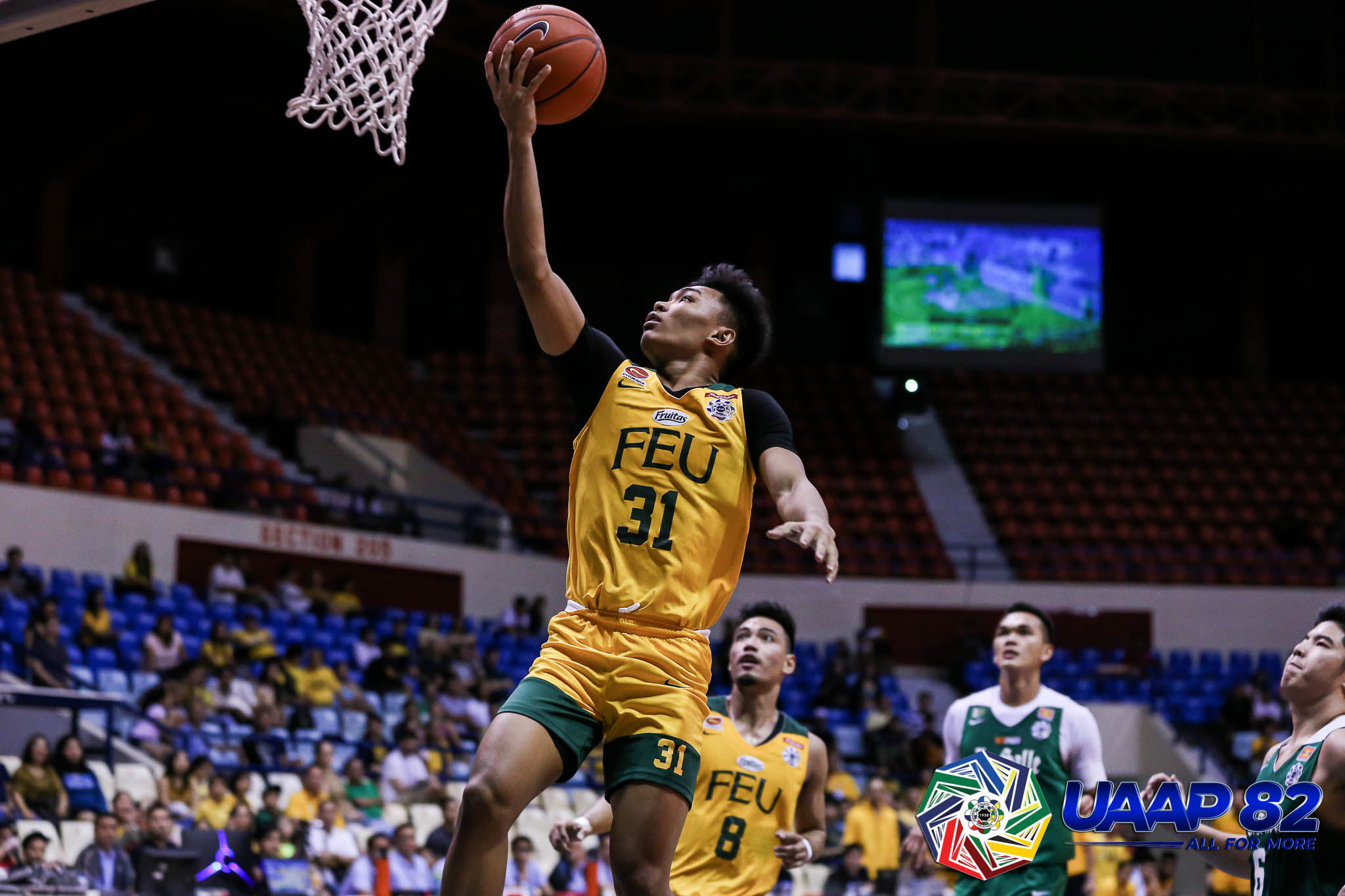 ANTIPOLO – Far Eastern University wasted no time to outlast the De La Salle University, 81-60, on Saturday to clinch solo fourth in the team standings in the UAAP Season 82 men’s basketball tournament at the Ynares Center in Antipolo.

With the win, FEU improved to a 6-6 win-loss record to take solo fourth from La Salle, which dropped to a 5-6 slate and out of the top four teams in the league standings.

“We needed this win badly,” said FEU head coach Olsen Racela post-game. “I was impressed with our offense today, our shooting. But I am more happy with the way we defended, holding them to 60.”

The Tamaraws were in command from the get-go, immediately overpowering La Salle with a 16-point advantage in the first quarter, 27-11. La Salle never managed to take down the lead to a single-digit as the buzzer went off with FEU leading by as much as 21 points.

FEU shot 54.1 percent and their strong defense limited La Salle to a poor 23-of-71 shooting, only 32 percent from the field.

“Our mentality really was to treat this game as do-or-die game. We have three games left. All of those games are actually do-or-die if we want to make it to the Final Four,” coach Racela added.

For the Green Archers, Justine Baltazar flirted with a double-double record of 16 points and nine boards in the losing effort.