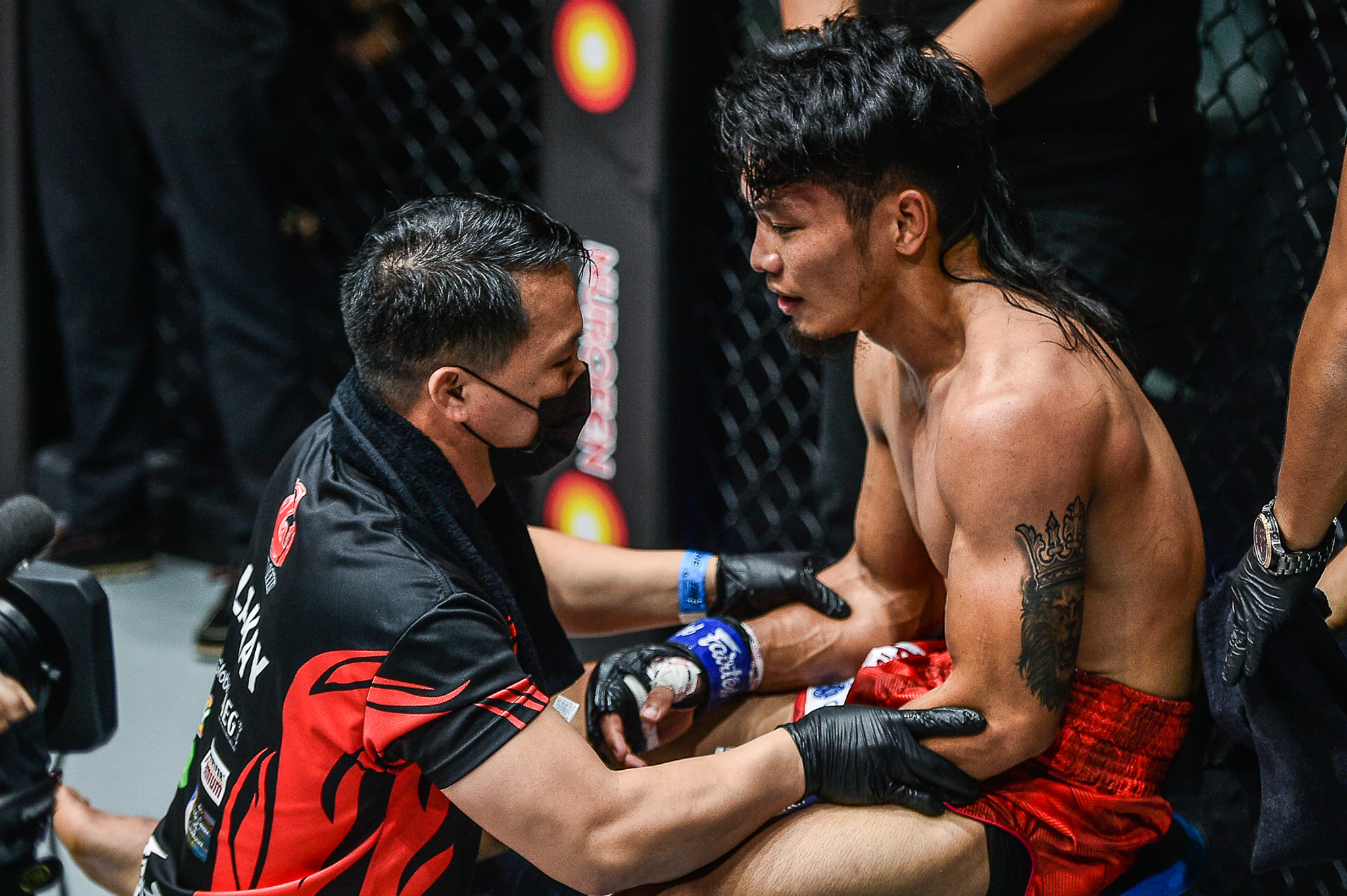 Team Lakay head coach Mark Sangiao took their recent ONE Championship performance as a stepping stone for further improvement of the stable.

Fighters of famed Team Lakay returned to ONE Circle, alongside ONE Championship’s comeback amidst the coronavirus pandemic but unfortunately sustained a 1-3 over-all performance.

It was not the expected outcome but Sangiao carried on being optimistic after the night.

“True that it wasn’t our night but no doubt, those setbacks thought us lessons, they will be our tools to check every detail where we can continue to evolve,” expressed Sangiao.

“As we always say, either we win or we learn.”

Undisputed former ONE Bantamweight World Champion Kevin Belingon endured a technical knockout loss against no. 5 contender John Lineker in the headline of Inside the Matrix III. The Brazilian fighter proved his ‘Hands of Stone’, barraging Belingon with a series of strikes which caused the latter’s demise.

In an earlier version of Inside the Matrix, Eduard “Landslide” Folayang also suffered a close unanimous decision loss against Australian Antonio Caruso.

Carrying the bitter result of their resurgence, Team Lakay pushes forward and promises to be better in their next ONE outing.

“Setbacks are good motivation and we will capitalize on them.”