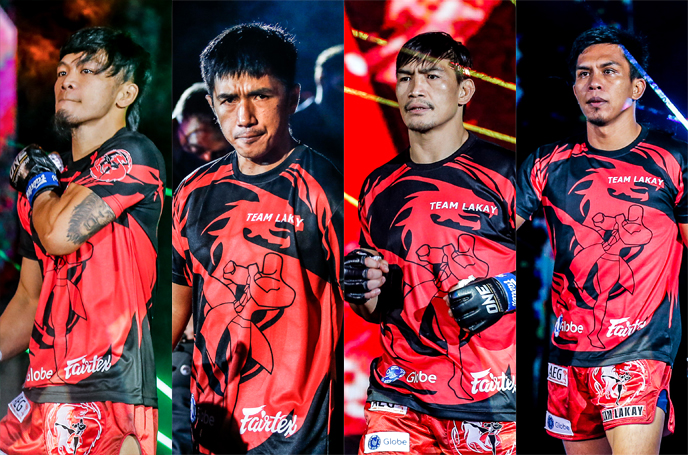 It was not the return that Team Lakay wanted at the ONE Championship, but there are surely lessons to be learned from their sojourn in Singapore in order to contend with the world’s best mixed martial artists.

That was the admission of Mark Sangiao as they went 1-3 in two instalments of Inside the Matrix, with former flyweight king Geje Eustaquio the lone winner in their comeback, more than nine months since they last fought at Fire and Fury.

But I know we’ll be back stronger than ever. As they say, we are the ‘Kings of Rematch’,” said Sangiao, head coach of Team Lakay.

For them, the ring rust was shaken owing to a long layoff contributed to those three losses to Eduard Folayang, Lito Adiwang and Kevin Belingon.

But that rust was not visible for Gravity who clocked up a dominant win over Song Min Jong, yet he was not satisfied owing that the South Korean was a late replacement for Gary Mangat who contracted the coronavirus

“We didn’t expect things to happen that way,” replied Eustaquio when asked about his win, saying that the late change have thrown off everything they planned for the Canadian sensation.

On the other hand, the Silencer was bummed that his immediate plans for a shot at a world title belt were put into a screeching halt when he was knocked out by John Lineker.

To him, he cannot wait to fight for either Lineker or current ONE World Champion Bibiano Fernades, whoever gets the better in an all-Brazilian tiff.

Furthermore with the layoff long scratched off their backs, Belingon looks forward for a return to the gym to get back into their usual fighting form.

For Sangiao, there will be a lot of man-to-man talk for his wards.

He said, “Bring out everything that you want to bring out. Para pag-uwi natin, pag-start natin ng training focused na ulit.” 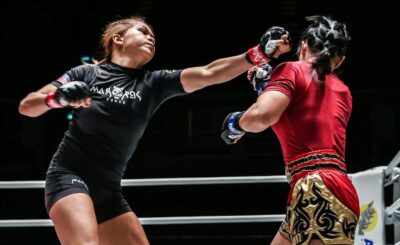