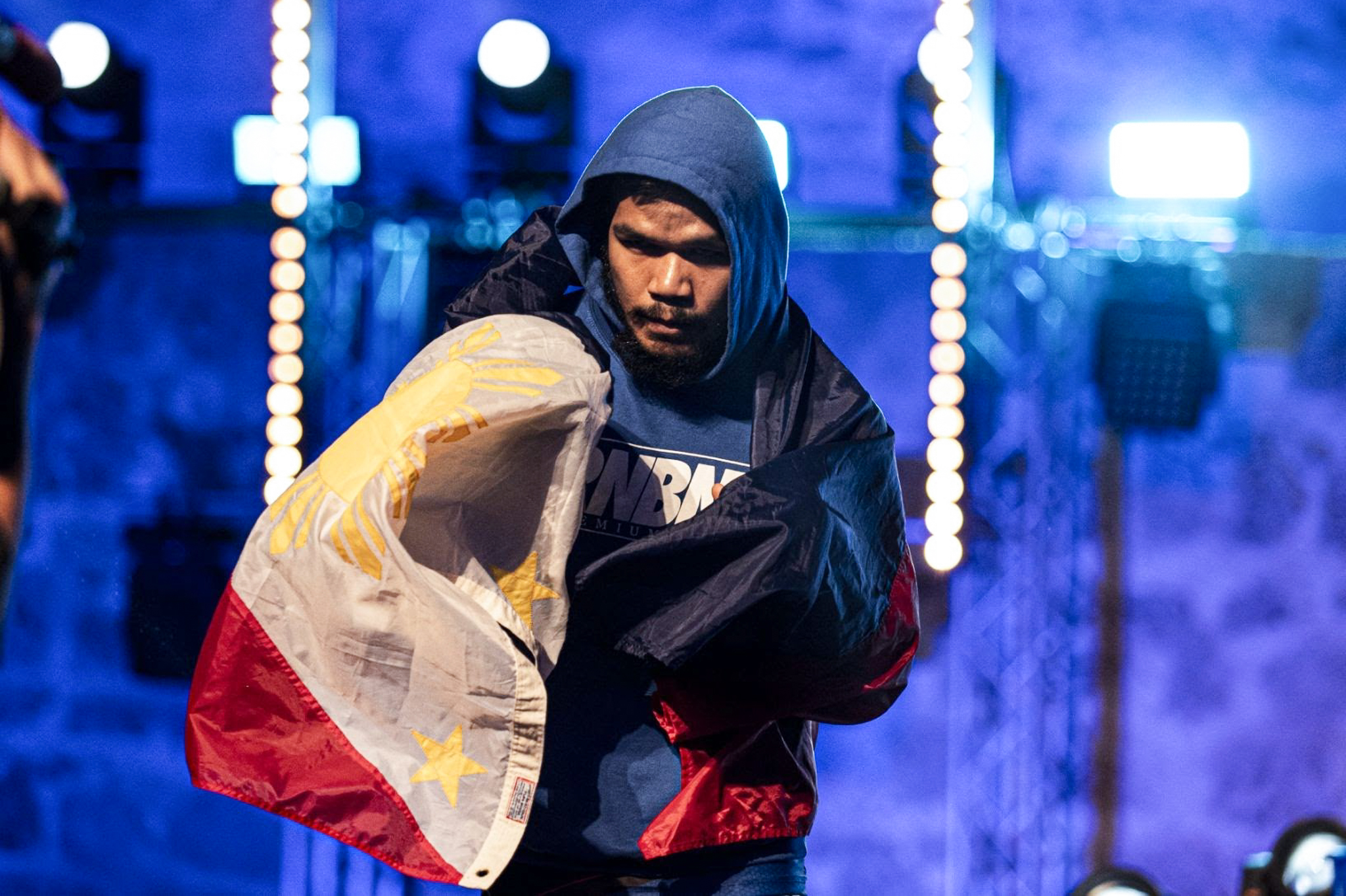 Filipino lightweight star Rolando Dy only has one wish for Christmas: To get back on track with a win at BRAVE CF 56.

“I want to win again, that’s for sure,” said the Incredible, who will take on Serbia’s Slobodan Maksimovic in Belgrade at the main event of the December 18 fight card.

“There’s no greater gift I can receive this coming Christmas other than putting myself back in the win column. That’s all I want for Christmas this year.”

The reigning Fighter of the Year wants nothing but redemption to close the year after seeing his two-fight winning streak snapped at BRAVE CF 47: Asian Domination last March.

In Fort Arad, Dy suffered a second-round stoppage at the hands of Abdisalam Kubanychbeck, derailing his title plans in the process.

The loss dented his chances in facing then BRAVE World Champion Amin Ayoub, with the Frenchman himself losing the belt to Egyptian Ahmed Amir in Poland more than two months ago at BRAVE CF 56.

Now, the hard-hitting veteran of Dasmarinas, Cavite admits that it will be all-or-nothing for him to get back on track.

“I had a great and unforgettable 2020. This year is quite different. I started my 2021 on the wrong foot. Closing out the year with a win is certainly the goal in my next fight. It’s a win-or-bust kind of situation, but I am going all out for this one,” said the scion of the famed boxing legend Rolando Navarrete.

Especially with a partisan crowd inside Belexpocentar to back up Maksimovic a week before Christmas, Dy is bracing for every result that will be in play.

He expressed, “Decision, knockout, or submission, I am open to all possible outcomes. But one thing is for sure, I will be ready for whatever my opponent brings on fight night. I will make my Christmas celebration more special this year”.