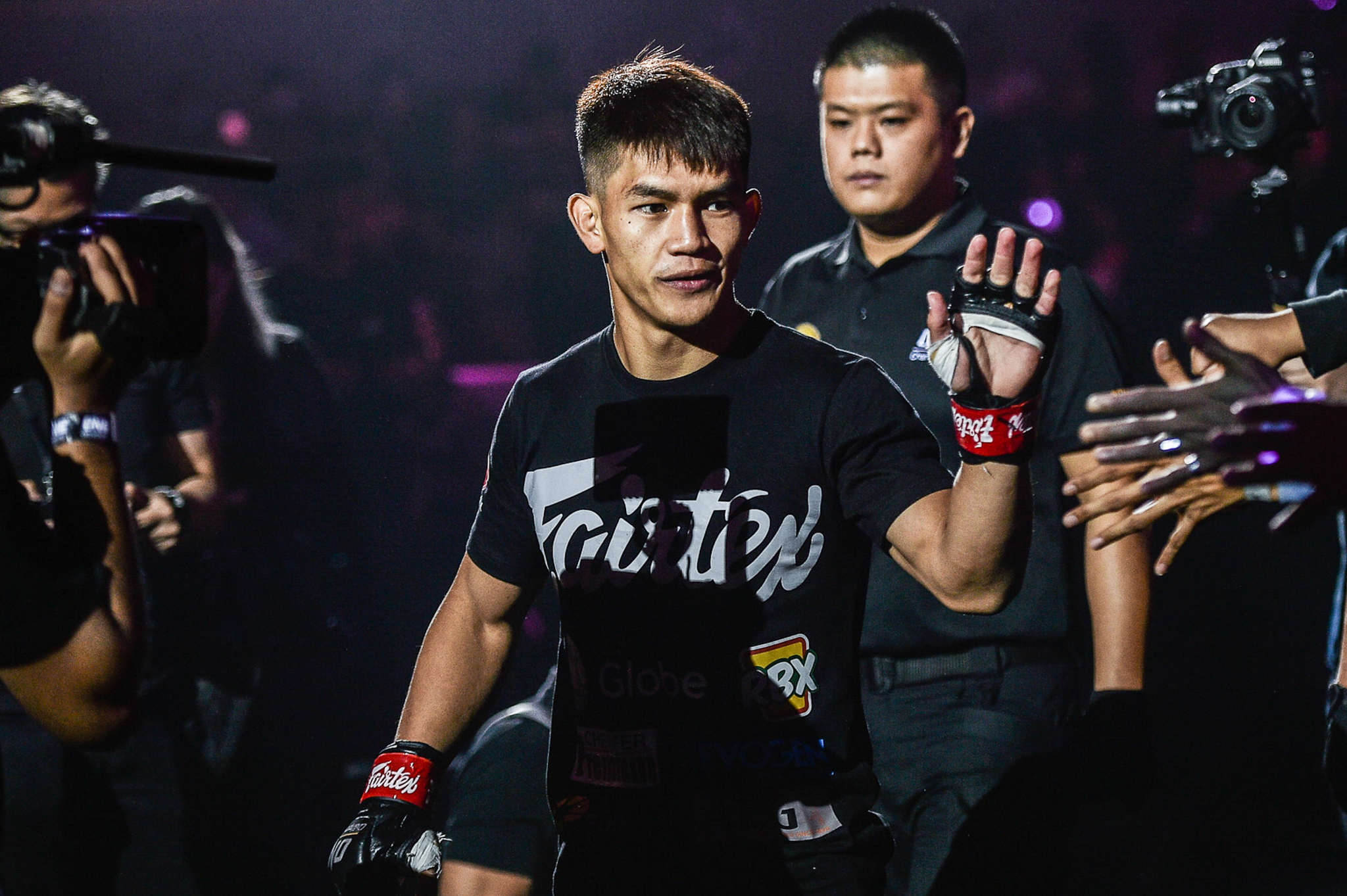 Reigning ONE Strawweight World Champion Joshua Pacio is upbeat that Danny Kingad won’t have any ring rust in his upcoming fight against former ONE Flyweight kingpin Kairat Akhmetov.

Kingad and Akhmetov square off in the main event of ONE: WINTER WARRIORS II, a previously recorded event from the Singapore Indoor Stadium set to broadcast via tape delay this 17 December.

True that inactivity is a huge problem in sports like MMA, Pacio believes that Kingad is more prepared than ever despite being away from the Circle for almost two years.

“A lot of people have been saying that Danny might deal with ring rust because he hasn’t fought in a long time. But he never stopped training and actually, I believe that the time which was more than a year that Danny spent away from the cage even made him better because he put in the work,” Pacio said.

The 26-year-old Igorot warrior faced Xie Wei of China in his last outing back in January 2020 for ONE: FIRE & FURY. Kingad showed a masterful performance to bring him a unanimous decision win at the end of the night.

Fans have never seen Kingad again inside the ONE Circle.

However, just like everyone in the stable, Kingad has never left the gym to continuously improve his arsenal.

“Everyone in the gym saw how much improvements he’s had as a martial artist. Danny wants to prove that he’s ready for primetime and he can’t wait to mix it up with some of the best in his weight class,” said Pacio.

The strawweight champ also dealt with the same doubts in the leadup to his match against Yosuke Saruta at ONE: REVOLUTION last September. Yet, Pacio silenced the haters with a convincing first round TKO on the Japanese fighter.

Pacio is confident that Kingad will be able to perform at his highest level for his return to ONE Championships.

“When I say Danny has made lots of improvements, it means that he still has a lot to show for the fans. And when he has said that he has a gift for Kairat, he’s really intent to show that because he still has a lot of weapons in his bag,” Pacio concluded.