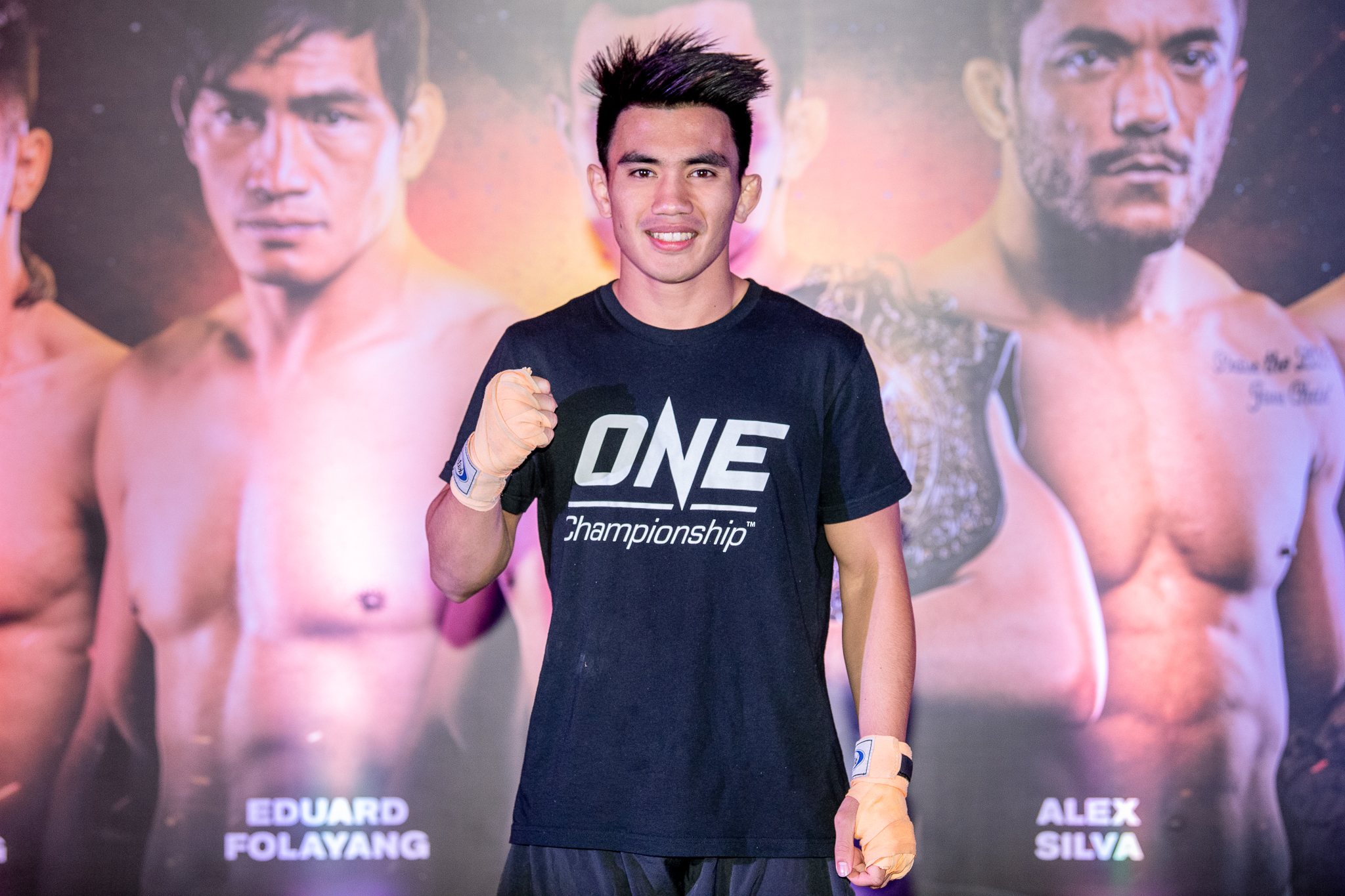 Team Lakay superstar Joshua Pacio tells Jarred Brooks to make his way up of the rankings first before he can be worthy of the title shot.

American “Monkey God” called out to the reigning ONE Strawweight World Champion last week making his intentions clear when asked about the strawweight division.

“I’m there to rip him apart and show everybody around the world that I’m the best in the world,” said Brooks.

“I love you, Josh, but I got to come in there and make my dues.”

Pacio couldn’t stay silent on the call out but tells the Mash Fight Team representative that earning the right to challenge him means that he must beat all the guys in the waiting list first.

“I respect Jarred Brooks, he’s a great athlete, and I think every athlete has [to pay his] dues. Right now, my eyes are on the ranking list,” Pacio said.

After all, Brooks was supposed to lock horns with Pacio’s stablemate Lito Adiwang, though Adiwang had to drop the fight after testing positive to COVID-19.

Pacio wanted to see how Brooks, who most considered as the top strawweight around the world will perform against Adiwang.

“One more thing, my brother Lito Adiwang and Jarred were supposed to face each other. Let’s make that match happen first and let’s see if Jarred is really ready to rip me apart,” said Pacio.

Yet, with Brooks’ reputation Pacio is aware that the American fighter may one day challenge his belt – but he will be ready for it.

“Jarred, I am sending more love to you but if in the future you get to face me, I’m telling you now, I’m not giving you a nice walk in the park.”