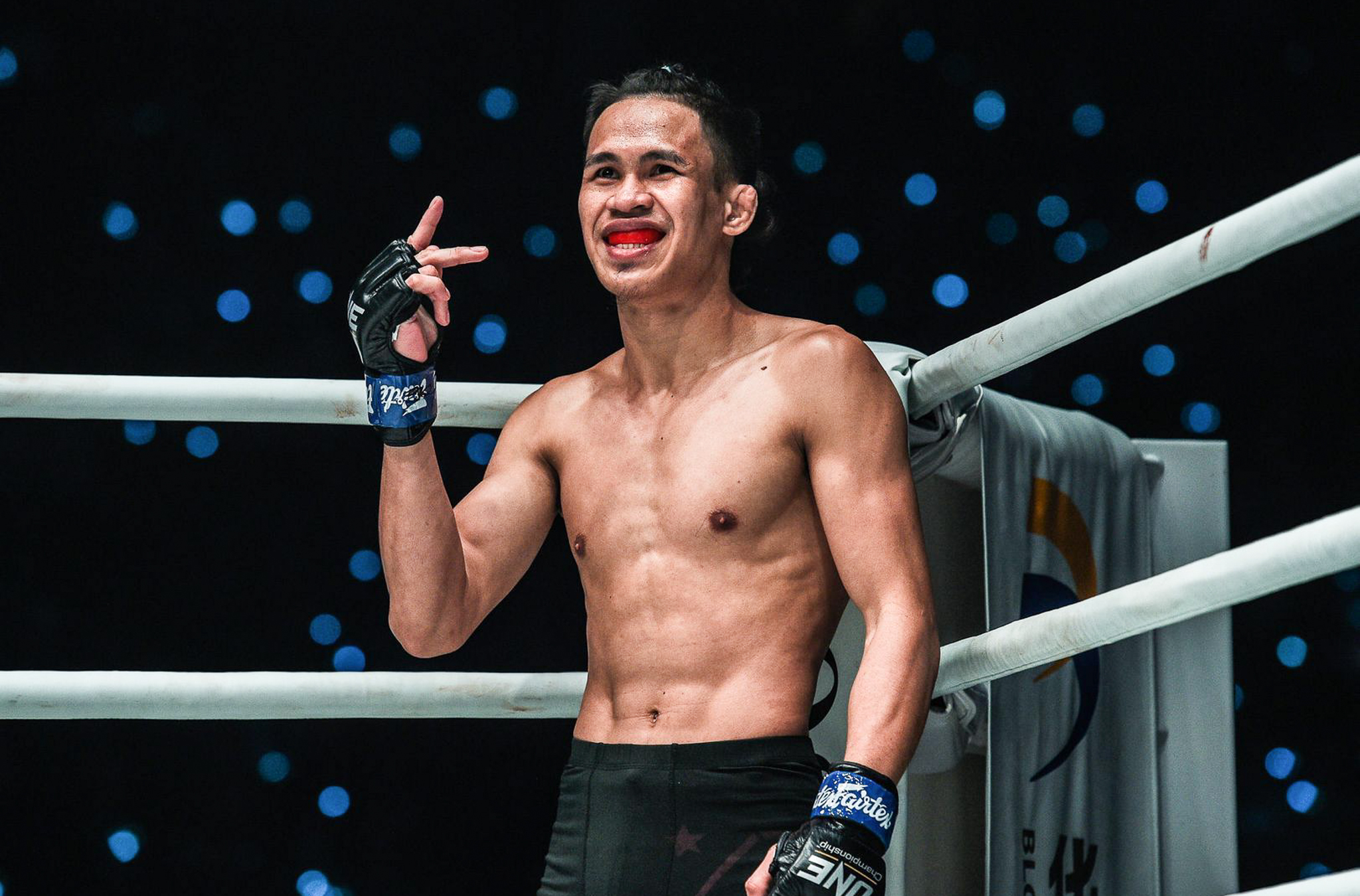 Filipino MMA rising star Jeremy Miado is reaping the product of his leap to Marrok Force MMA Gym in Bangkok with a tremendous stoppage to Miao Li Tao for the second time.

While others take time in adjusting to a new system, the Jaguar is already showing lots of improvement and proves that his win over the Chinese Miao in 2019 was no fluke.

“I’m very glad because I was able to show to everybody that I am for real,” shared Miado.

“After my first win against Miao [at ONE: AGE OF DRAGONS], many people thought I just got lucky, especially with our fight being held there in China. But in this second fight, I showed them that it wasn’t luck.”

Miado certainly demonstrated his skills when he unleashed a barrage of punches that forced Miao to retreat and prompted the referee to call for the bell at the 50-second mark of round two at ONE: NEXTGEN last October.

“That win really boosted my confidence. As an athlete, to win back-to-back fights shows that I am really improving after every fight. I was also able to prove to myself that I do deserve to be fighting here,” said Miado who improved his record to 10-4.

Yet, Miado is humble enough to know that a title shot may still be out of the conversation despite his impressive performances.

But he also knows that his baby steps will surely put him against fellow Filipino Joshua Pacio for the golden plated strap someday.

For now, the next wall for Miado to overcome appears to be a veteran Senzo Ikeda of Japan scheduled for a clash on January 14 at ONE: HEAVY HITTERS.

“He has already fought other Filipinos, so that’s something that I’m really studying. I know he’s a very active fighter and he’s just as capable on the ground, so I have to really prepare hard for him,” expressed Miado.

The Japanese veteran has already faced off with the likes of Danny Kingad and Lito  Adiwang and Miado hopes to repeat what the other Filipino fighters has dealt to the Ikeda.

Nevertheless, what is important for Miado is his personal evolution as he strives to cement his position in ONE Championship and later join the strawweight rankings – all while being under the wings of Marrok Force MMA.

“I look at this fight as a stepping stone for me to enter the [ONE Athlete] Rankings and get a title shot soon. And I’m just grateful that Marrok has helped me a lot in my training, allowing me to improve in my game, both in my striking and ground game,” shared Miado.

“This fight will be my first for the year, so they could expect me to continue to improve this 2022. Again, my goal is to enter that strawweight ranking and it’s the one thing that I really want to accomplish this year.” 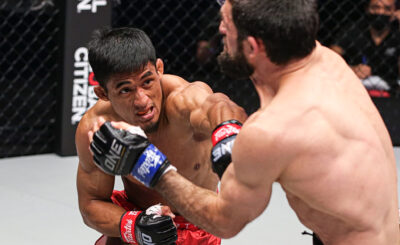 Stephen Loman knocks out Russian contender in ONE debut