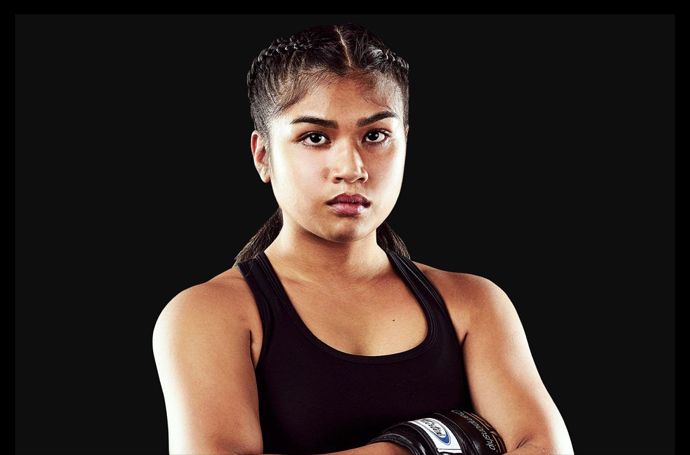 Filipino-American Jackielou Buntan will make her debut at ONE Championship as California-based striker is set to compete at Fists of Fury in Singapore on February 26.

With a quality opponent in Thailand’s Wondergirl Fairtex in the Strawweight Muay Thai battle, she is more than just ready to fight as she has a champion for a teammate to prepare her in her bow at ONE Super Series.

That champion was no other than Janet Todd, who was the current ONE Atomweight Kickboxing World Champion. Both women are training partners out of Bryan Popejoy’s Boxing Works in Lawndale, California.

For Buntan, she has to make a good impression, after seeing the impact it made on her best friend in the gym.

“Ever since my training partner [Janet Todd] joined ONE Championship, it was pretty much on my radar,” said Buntan.

“The end goal is, of course, to get that belt. Muay Thai is where my heart is at, but I did sign up for both Muay Thai and kickboxing. That Muay Thai belt is on my radar.”

At the Singapore Indoor Stadium, Todd took the crown away from Stamp Fairtex in an upset split decision win in 2020 at King of the Jungle, avenging her loss to the same opponent where she made her promotional debut at Call to Greatness on the same venue.

It was the title win that lit a fire on Buntan, as the lockdown brought by the pandemic delayed her much-awaited debut.

“That just got me so pumped to make my debut and represent myself, my gym, my coaches, so that really lit a fire in me,” she remarked. “Just seeing my friend, someone I’ve known for so long, who was able to achieve this, made me believe that I can achieve this as well.”

With a world champion for a sparring partner, Buntan learns a thing or two about the ONE experience before she even took a single step inside the circle.

“She’s taught me to really just trust your training, your coaches, and yourself, that we’re ready for anything and that we’ve seen it all in training. We just have to have confidence to do what we do.”

Jackielou Buntan, Janet Todd, ONE Championship™ (ONE), ONE: Fists of Fury, Wondergirl Fairtex 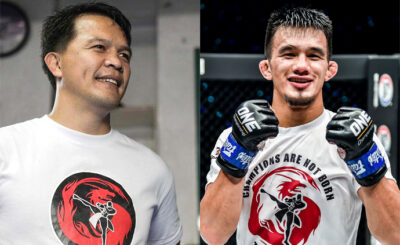 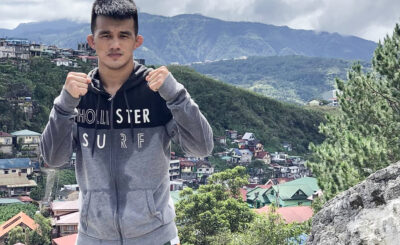 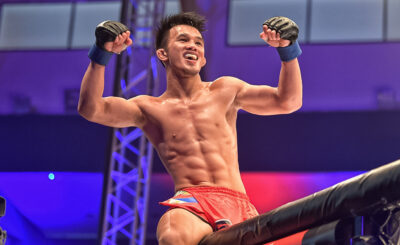 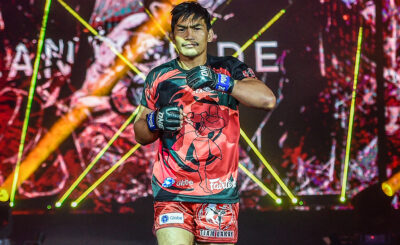 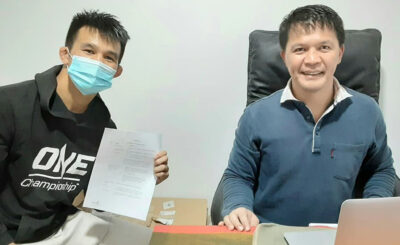