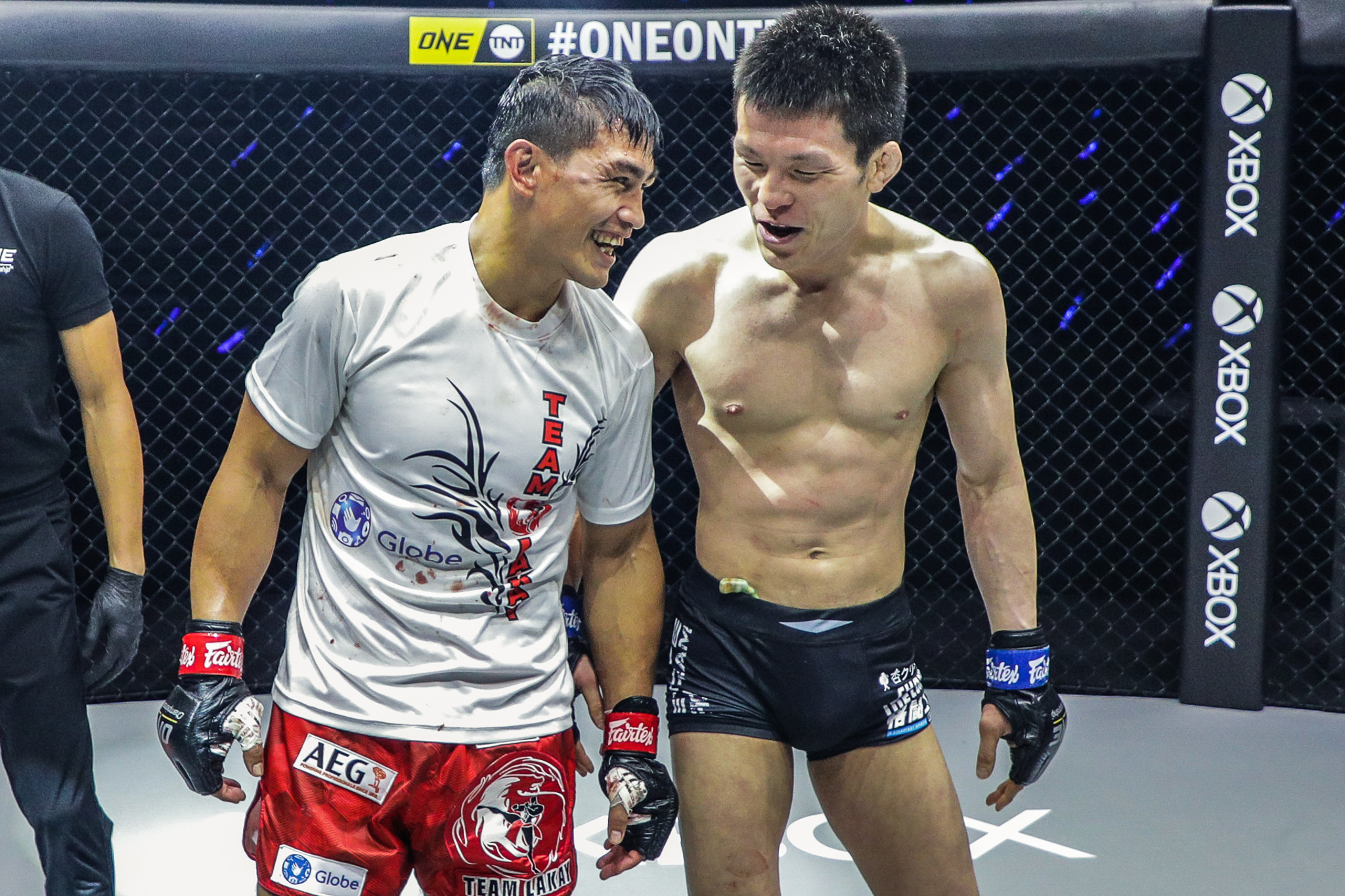 The Landslide tapped out to an armbar 4:20 into the first round as Shinya Aoki wins their third encounter and showed why he is the most prolific submission artist in ONE history

From the opening bell, the fourth-ranked contender made his intentions clear against Folayang, as he secured takedown two minutes into the fight set the tone.

And after hitting the Landslide with a series of elbows, Aoki locked him out with the armbar that forced referee Mohamad Sulaiman to halt the contest with forty seconds remaining in the opening round.

Even with the win, Aoki wanted to fight a well-prepared Folayang anew, owing to the fact that they had their original opponents scratched from the fight card.

“We both have a change in opponent, and I still want Eduard to continue fighting,” he said through a translator in the post-event presser.

Folayang later conceded the fact that Aoki deserved the victory this time, after splitting their first two bouts, both of which were for the title.

“He really put the fight into his words, so he was able to dominate,” he said.

Despite his third straight defeat, the Landslide learned his lessons along the way and was optimistic that he would be given another chance to fight for the title.

“We’re still positive,” he then added. 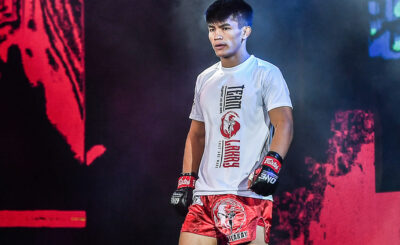 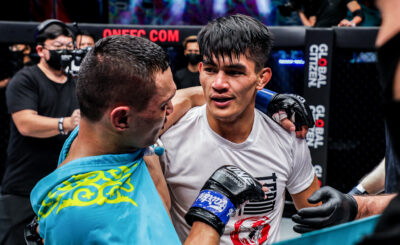 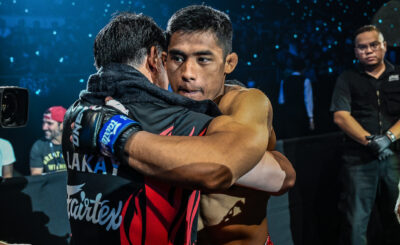 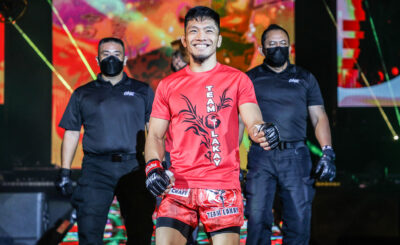 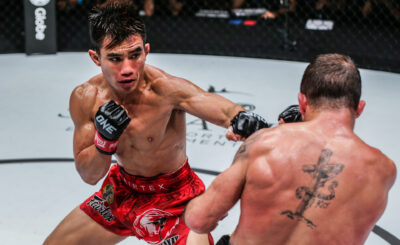 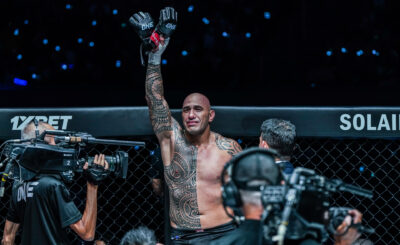