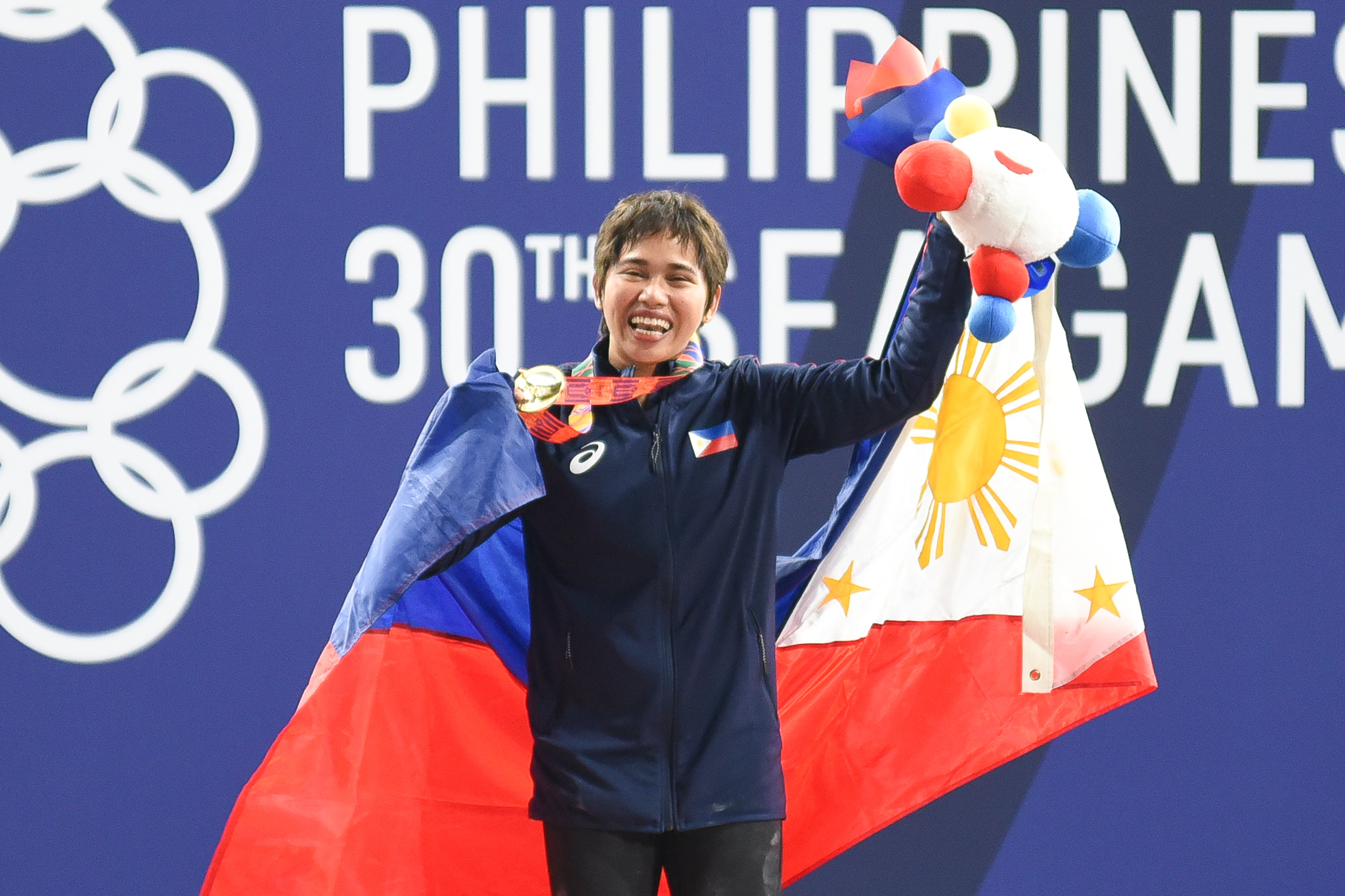 With the Tokyo Olympics just three months away, two of the country’s best bets, Hidilyn Diaz and Ernest John Obiena, are gearing up for the final stretch of their preparation ahead of the world’s greatest sporting spectacle.

Both athletes showed up as endorsers of Summit Natural Drinking Water’s Thirst for Gold promotion Friday afternoon and shared their experience in training for the biggest competition of their lives with the coronavirus pandemic still on their minds.

For the country’s weightlifting queen, Diaz is excited in taking part in her fourth Olympiad and has the country’s hopes on her broad shoulders for that elusive gold.

Making his Olympic debut, Obiena echoed her sentiments and relayed his own thoughts on fulfilling his lifelong dream.

“It’s really fun. It’s not really about being the first one here,” remarked the reigning Asian champion who is based in Italy. “Until now I still can’t find the exact words to describe what I felt during that day.”

As far as their training is concerned, both were in agreement that a healthy mind is as vital as their bodies. Hence, they put a premium on the mental toughness aspect of their training.

Obiena commented, “It’s a mind game, when it comes to that day. You need to be able to stay composed and perform at your best.”

“The good thing is I have my coach, I have my psychologist. All of these people guiding me and I trust them that come that day, I’ll be prepared to whatever Tokyo has to offer.”