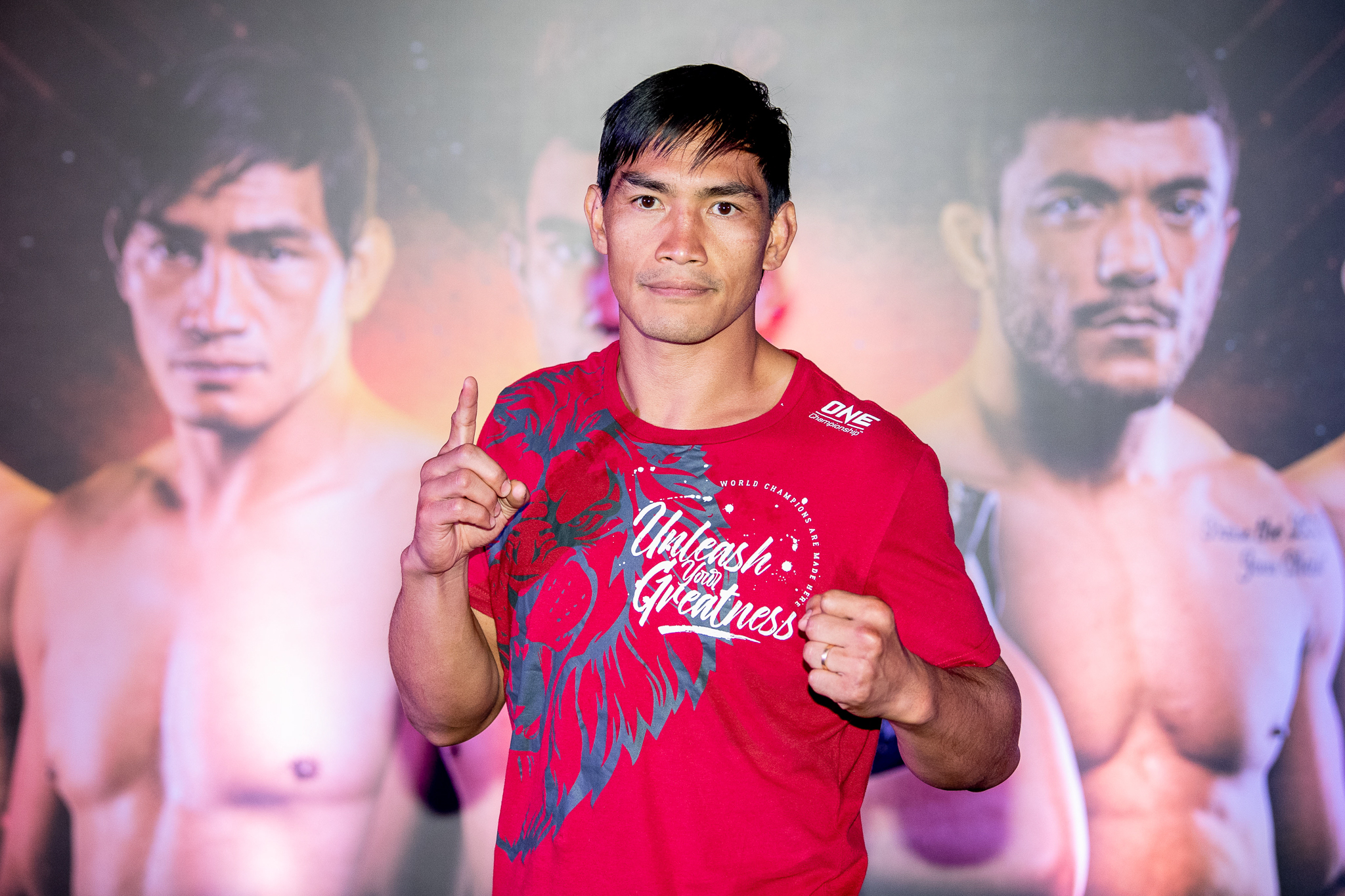 Former two-time world champion Eduard Folayang seeks for redemption when he collides against Australian Antonio “The Spartan” Caruso in the ONE Championship’s Inside the Matrix fight card on October 30 at Singapore Indoor Stadium.

The two-time former ONE Lightweight World Champion suffered several setbacks with a 1-3 record in his last four fights but believes that he still has a lot of mileage left in the game.

“I’ve been a bit unlucky recently. Obviously, there were things I could have done better in my previous matches. But I think I performed well enough… I feel like I still have a lot left to offer the game,” said the 36-year old Folayang.

Folayang won the vacant title in November 2018 against Amir Khan of Singapore but submitted it four months later to Shinya Aoki of Japan via arm-triangle choke. His despair continued when former UFC Lightweight Champion Eddie Alvarez choked him in Manila.

Folayang managed to regroup with a technical decision win against Amarsanaa Tsogookhuu in a fight that was stopped prematurely due to a cut by an unintentional head butt. But the glory was cut short when No. 3 Pieter Buist scraped past him with a close split decision victory before the Coronavirus pandemic.

Now the Philippine martial arts icon is looking to regain his image despite his critics’ comment that he should consider walking away from the sport if he loses to Caruso.

“Critics will always be there, whether you’re doing well or you’re not… I think my performance in this event will speak for itself,” Folayang confidently said.

Folayang still has the same vigor towards the sport but admitted that his career took a turn after reaching the summit.

“There’s nothing left to prove for me at this level. Right now, I’m focused on inspiring more young athletes with my performances, and lifting the spirits of my people in the Philippines. I continue to fight more for my country, than for my own personal gain,” said Folayang.

“As always, my biggest motivations in life and my career are my family, my country, and God. I will continue to fight for those that matter to me most.”

In spite playing the sport for 13 years, Folayang reckons the end of his career is not yet close and that he still has the fighter’s blood coursing through his veins.

Antonio “The Spartan” Caruso, Eduard “Landslide” Folayang, ONE Championship, ONE: Inside the Matrix