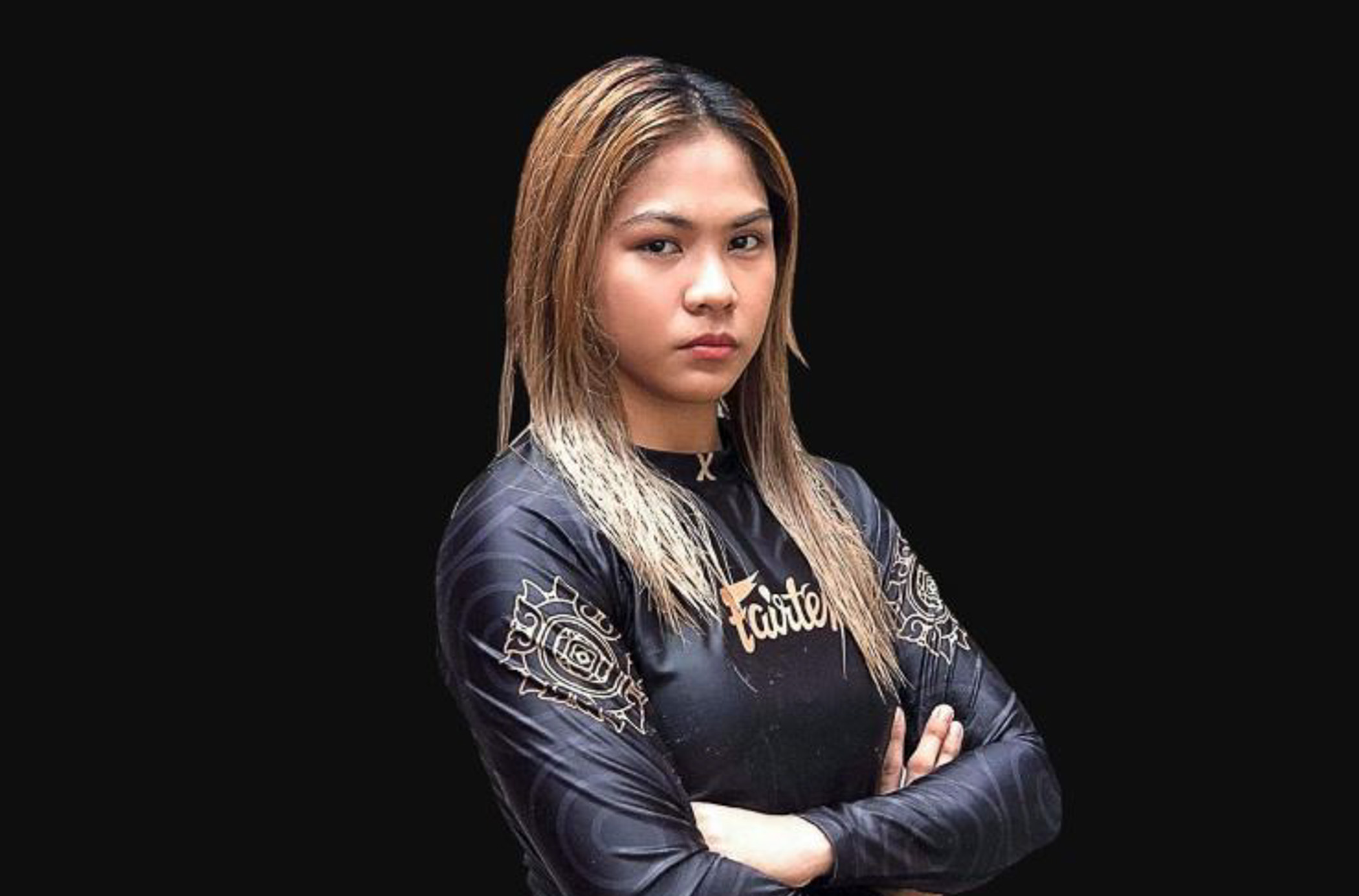 Press Release from ONE Championship

ONE Championship newcomer Denice “The Menace Fairtex” Zamboanga knows who she wants next if she wins on 28 February.

Zamboanga is set to face long-standing top contender Mei “V.V.” Yamaguchi at ONE: KING OF THE JUNGLE this Friday, 28 February from the Singapore Indoor Stadium. If she beats Yamaguchi, Zamboanga says she’s making a beeline towards the ONE Women’s Atomweight World Championship, currently held by Angela Lee.

The Fairtex Gym-trained Zamboanga the bout with Yamaguchi on short notice, after she realized the huge opportunity that awaits her should she emerge victorious.

“I was in the Philippines when Fairtex called me about it and told me that I had that day to think about it,” Zamboanga explains.

“I said okay, and took it. It was the offseason for me, spending time with my family after being away for quite a while, and it was the holidays. A few days later, I was on the plane back to get ready for training again.

“I believe that this match could be a stepping stone to get me closer to a World Title shot. If I lost, it would be against a huge contender, and if I win, the rewards could be enormous. I have everything to gain and nothing to lose, and I’m not planning to lose in any way.

“If I can beat Mei, I will call out Angela Lee.”

Yamaguchi has twice shared the stage with Lee for the atomweight belt, and came close to capturing the golden strap on both occasions. Since the Japanese athlete’s last encounter with “Unstoppable”, Yamaguchi has strung together a four-bout winning streak.

Despite this, Zamboanga remains confident in victory and has done her due diligence on Yamaguchi’s style in great detail.

“I’ve watched Mei’s matches. She’s fought Jenny (Huang) twice, and I spar with Jenny a lot now that she trains here [at the Fairtex training center in Pattaya]. I feel like I can go toe-to-toe with her,” Zamboanga said.

“She’s really good on the ground, and her wrestling is superb. I need to maintain my distance and really assert my striking so that I can show a different side of my skills to everyone. I wasn’t really satisfied with my last performance, so I want to make up for it this time around.”

After Zamboanga’s winning performance in her ONE debut, upsetting Malaysian sensation Jihin Radzuan, “The Menace Fairtex” is planning to do the same in Singapore. By beating Yamaguchi, Zamboanga hopes to catch Lee’s attention and set up a world title opportunity.

But before she can think of gold, Zamboanga has to get past Yamaguchi first, which is a tough ordeal in and of itself.

“I think I have the advantage in striking and my takedown defense is good,” Zamboanga concluded.

“I think my reach will be an advantage, and I think I can also take her down. I think I will be able to defend her grappling and maintain control on top if we’re on the ground, just like what I did against Jihin.”

Angela "Unstoppable" Lee, Denice Zamboanga, ONE Championship, ONE: KING OF THE JUNGLE 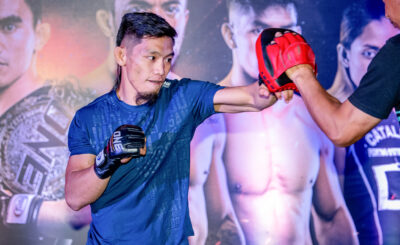 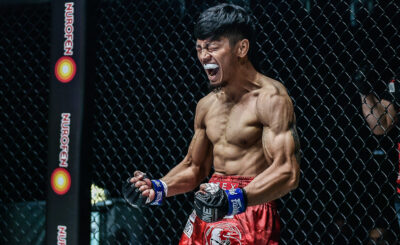