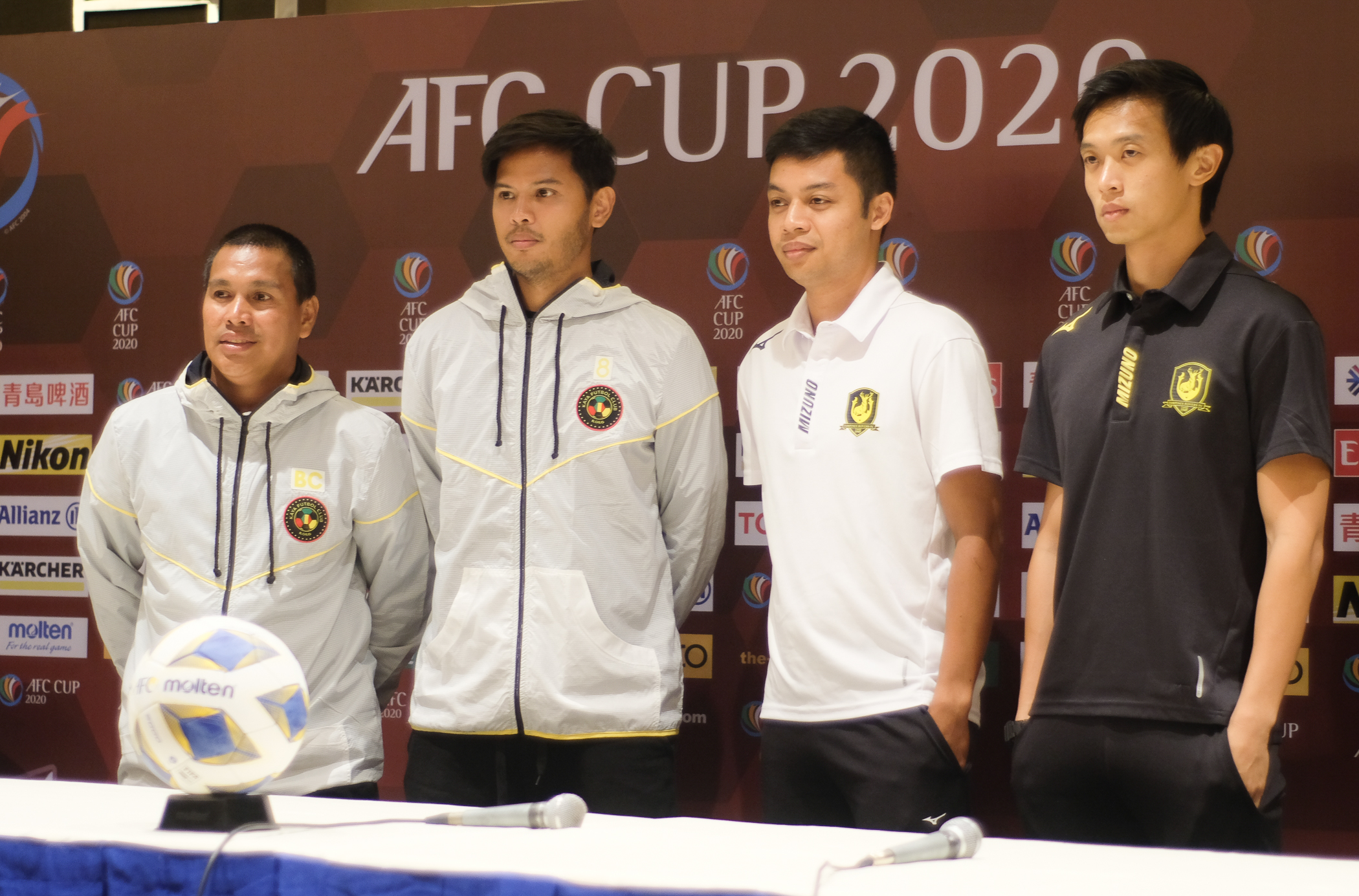 MANILA — A week after their morale-boosting away win at Shan United, powerhouse Kaya-Iloilo faces their first stern test in their AFC Cup campaign, as they face Tampines Rovers tonight at Rizal Memorial Stadium.

With the high morale that the PFL side has after that momentous result in Myanmar, manager Oliver Colina leaves nothing to chance against the Singaporean outfit in his first home match, in which the Stags enter to this Group H tie on back-to-back wins.

“We’re very confident. All players are on high morale right now,” said the Cebuano in the press conference at the Century Park Hotel.

The former Copa Paulino Alcantara holders still has its core despite losing key cogs such as former boss Noel Marcaida and striker Jordan Mintah, but the experience Marwin Angeles had in the competition will bode well to the likes of Roberto Corsame who came on board in the close season.

“I know what I can bring in the team or what I can do for the team,” said the midfielder who had played for Global and Ceres-Negros. “Every points count. We need to adapt as soon as possible on what they want us to do on the field.”

The same high moral can also be said to Tampines gaffer Gavin Lee after opening their season with wins against PSM Makassar and their Community Shield triumph over Hougang, but he plays caution to the win as everyone in their group is a threat to their aspirations.

“It was a good win,” Lee said, while stressing the importance of being consistent all season long. “I think we’re coming in with confidence and we’re eager to kick off early.”

“We’re not looking too far. We’re taking one game at a time.”