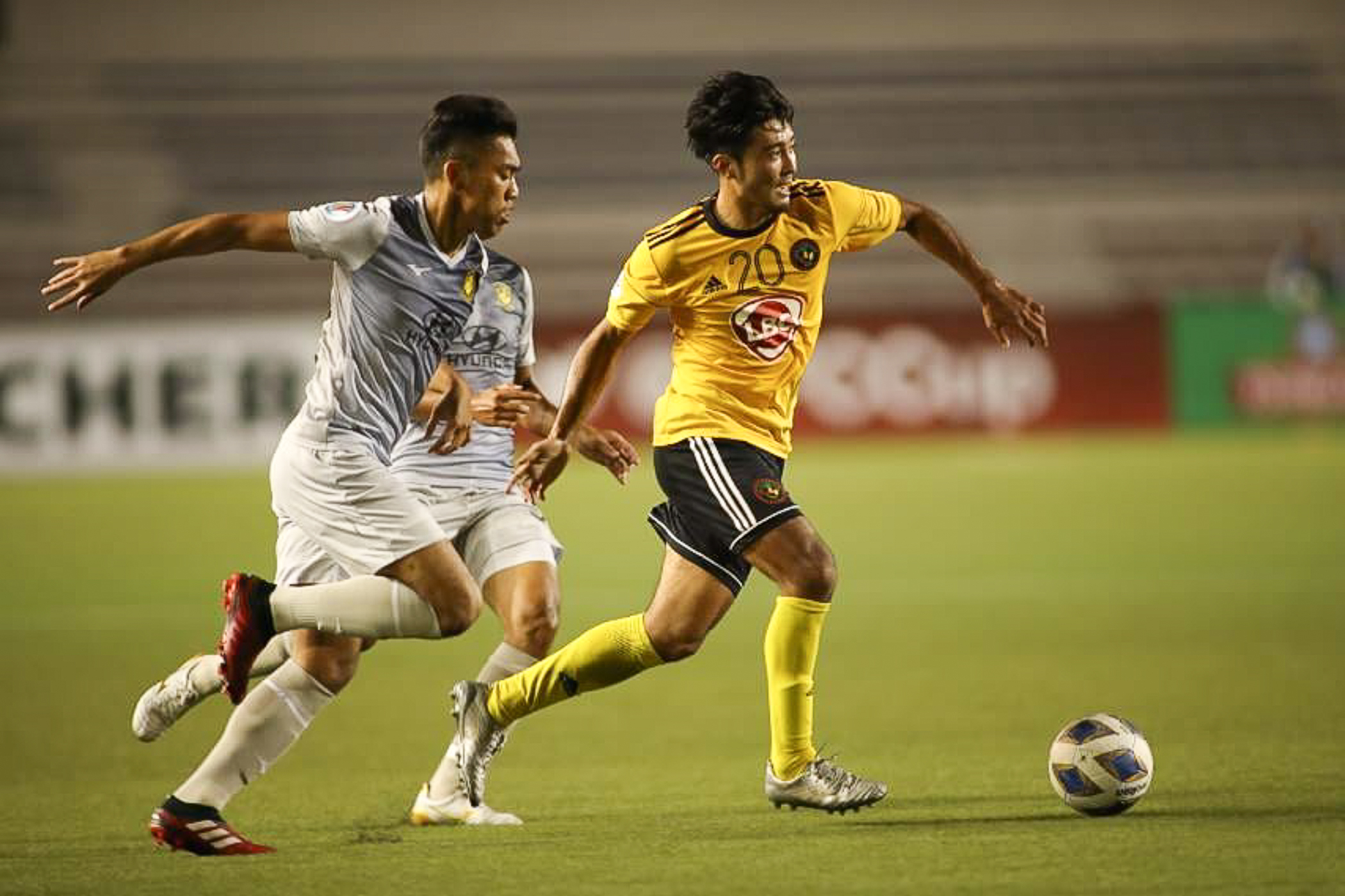 MANILA — Kaya-Iloilo had to split the points with Singapore’s Tampines Rovers after playing a goalless stalemate Wednesday evening at the Rizal Memorial Stadium.

Ninety minutes were not enough to separate the two sides as they still remain on top of Group H, with only a goal separating two sides as Louie Casas picked up his second clean sheet in as many games in their campaign.

Chances were few and far between for the match, with Jayson Panhay got the hosts’ best chance in the 28th minute, where his free kick went wide to the right of the goal.

Tampines had the lion’s share of the opportunities in the second half, but Casas spared Kaya’s blushes four minutes before full time, denying Boris Kopitovic in the tightest of angles.

The result means that the gap between the two and Indonesia’s PSM Makassar was reduced to just a point, after their 3-1 win over the still-winless Shan United in Jakarta.