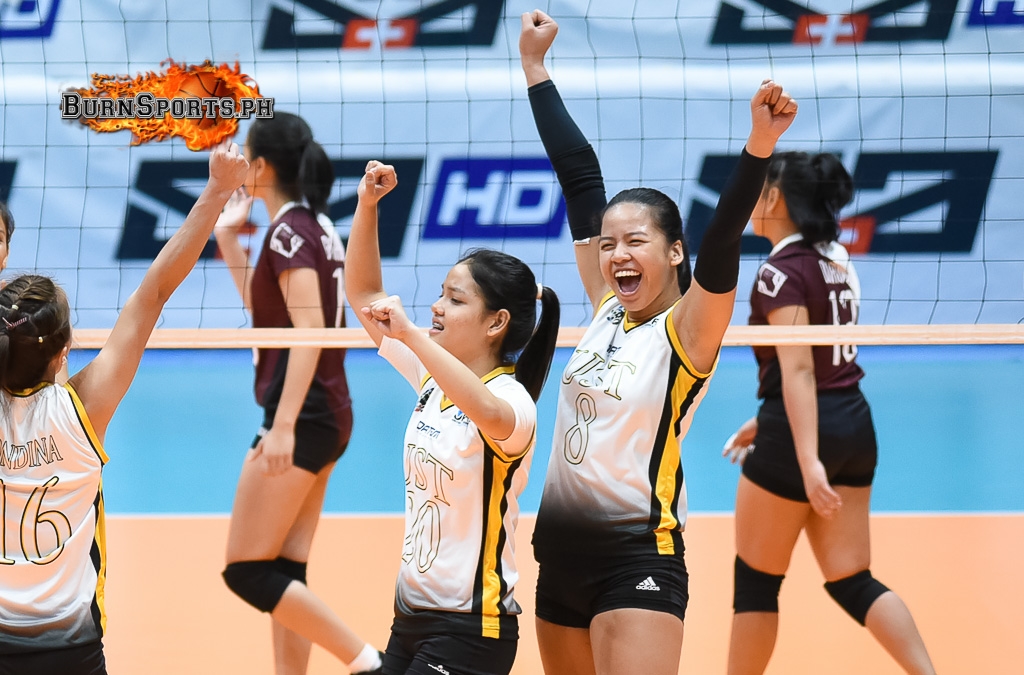 The UAAP Season 82 men’s and women’s volleyball tournaments are set to begin on March 3, Tuesday, at the SM Mall of Asia Arena.

For this season, the UAAP will be adopting a new game schedule scheme, each playdate will follow an alternating division schedule instead of the previous format where men’s games are played in the morning followed by women’s games in the afternoon.

Check out the tournament updated first round schedule as of February 25, 2020.