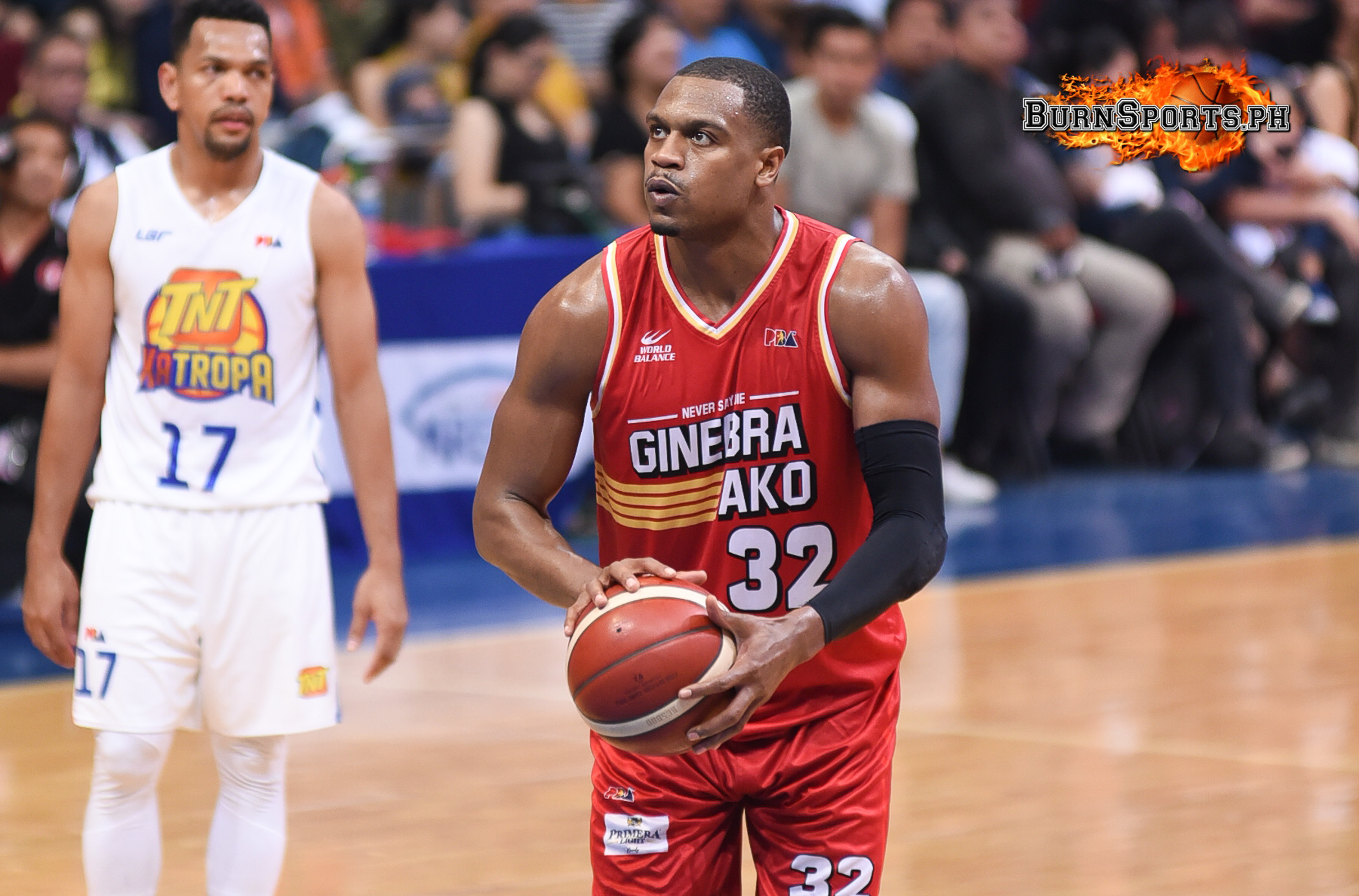 It was all worth the wait for San Miguel Alab Pilipinas as Justin Brownlee finally arrived in Manila this morning, ending a ten-day saga since the team announced his return in the ASEAN Basketball League.

Brownlee, who was tapped as a replacement for Prince Williams last February 17, was not in the squad for its past two games, including their home win against Saigon last Sunday on Sta. Rosa Laguna.

His prolonged absence that started on February 19 in their loss at Kuala Lumpur was a cause of concern for the Charlie Dy-managed side, in which they faced a February 29 deadline for its final changes to its roster, before they take on the Heat in Vietnam the following day, March 1.

And heading into cut-off, Maltese skyscraper Sam Deguara bids goodbye to Alab, with his 23-point explosion against Saigon turned out to be his swansong after fourteen games, in which he averages a double-double of 14.5 points and 10.1 rebounds since replacing Adrian Forbes.

Replacing him is the reigning ABL Defensive Player of the Year John Fields, who like Deguara averages a double-double of his own by putting up 21.6 points and 12.4 rebounds per contest for Singapore last season.
Having been a former PBA import for both Columbian and Magnolia, it sandwiched his Slingers’ career wherein they went all the way to the finals, only to come up short against Indonesia’s CLS in the series that went the distance.

The former Tennessee Volunteer picked up the accolade on his averages of 8.1 defensive rebounds, 1.2 steals and 1.6 blocks, which was highlighted by his seven blocks in their home win against the Knights last February 3, 2019.