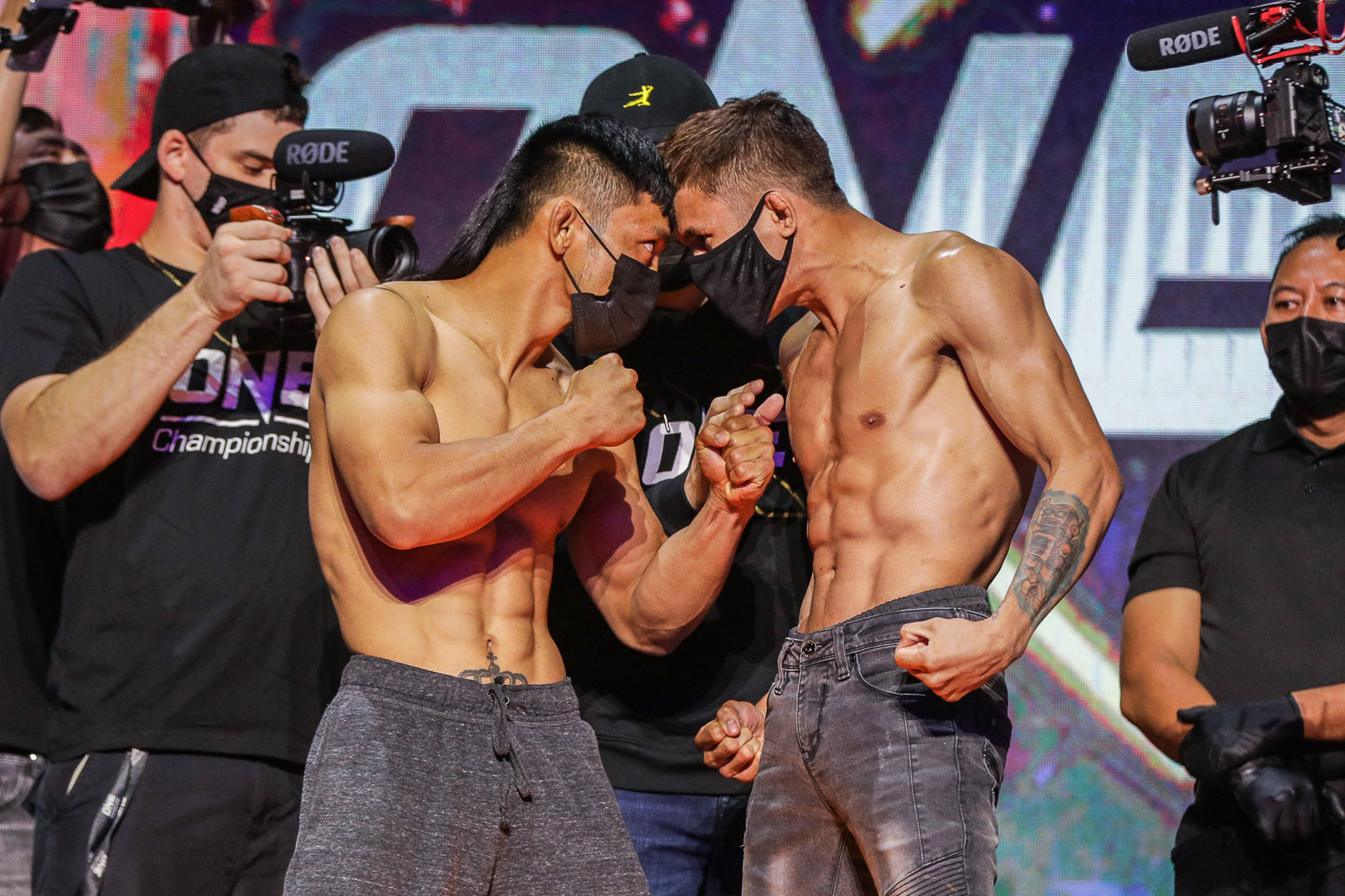 Team Lakay Lito Adiwang is eager to wrap up the unfinished business he has with compatriot Jeremy Miado after a bitter ending at ONE X on March 26.

Adiwang who was doing well at the early stages of the night suddenly dropped after a misstep, spoiling the all-Filipino showdown at ONE’s tenth year anniversary event.

“I felt an intolerable pain in my knee that shot me down during my fight with Miado. My knee just gave up. The pain was too much to bear. I was so upset because I knew I was winning the fight and would win the fight,” said Adiwang.

The Team Lakay mainstay also dropped out of the ONE Athlete Rankings after the technical knockout loss. But being a battle-hardened warrior, he vows to bounce back and make another push for a ONE World Title shot. However, it will take a while before he returns to the Circle.

“The doctor diagnosed that I had a torn ACL and the recovery would take 10 to 12 months. I would have to undergo surgery and rehabilitation,” shared Adiwang.

Adiwang is only capable of light exercises like stretching and using the stationary bike.

While his return is still unclear, the Thunder Kid is hyped to see action sooner or later.

And once his healthy again, he only has one fighter in his mind.

“I want a rematch with Miado once I’m physically fit. And I believe it’s not just me clamoring for a rematch but all our supporters. Our fans deserve to see a solid and better ending than that, so yes, I will be chasing for that rematch once I’m back,” Adiwang said.