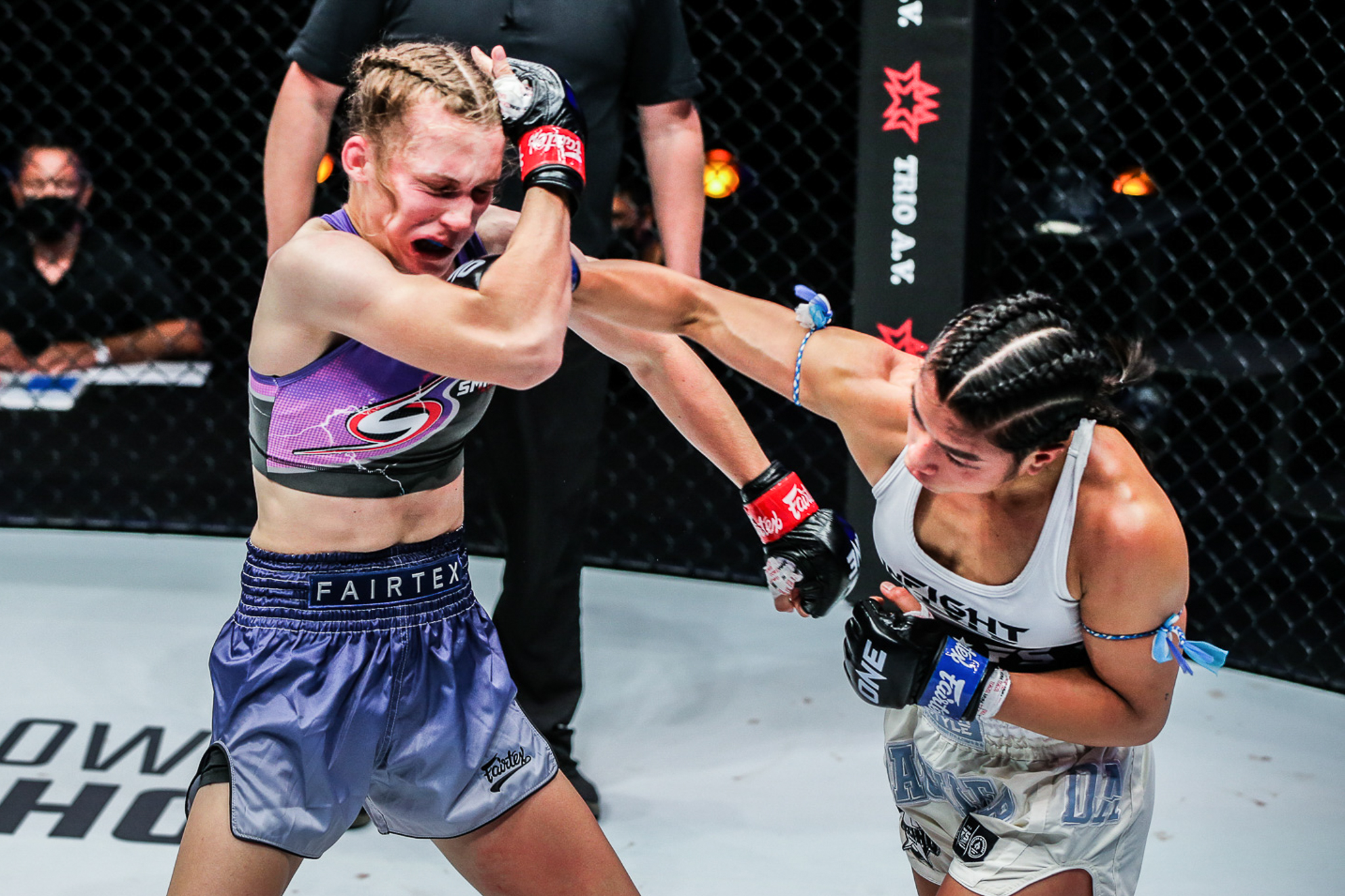 The 17-year-old Swedish sensation made history as the youngest ONE World Champion as she clinched the inaugural ONE Women’s Strawweight Muay Thai World Champion.

The towering Swede’s left jabs proved to be very effective as she immediately asserted her height and reach advantage to deal damage to Buntan.

Buntan quickly retaliated, countering Sundell with quick combinations to turn the tables to her side. She continued her calculated counters leading into the second round but Sundell slowly coped with the Fil-Am’s game plan.

Sundell regained her confidence on the third round as visible damages to both eyes of Buntan started to show.

“The Hurricane” was able to ride her momentum, landing her dominating left jabs and combination uppercuts to slow Buntan down.

Sundell tried to score additional points via clinches but Buntan was able to defend by pinning her left knee to the legs of the Swede.

Sundell then relied on her accurate punches, together with her reach advantage to pin the final nail to the coffin.

All three judges favored Sundell as the undisputed ONE Strawweight Muay Thai Queen. 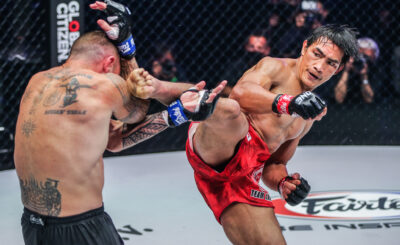