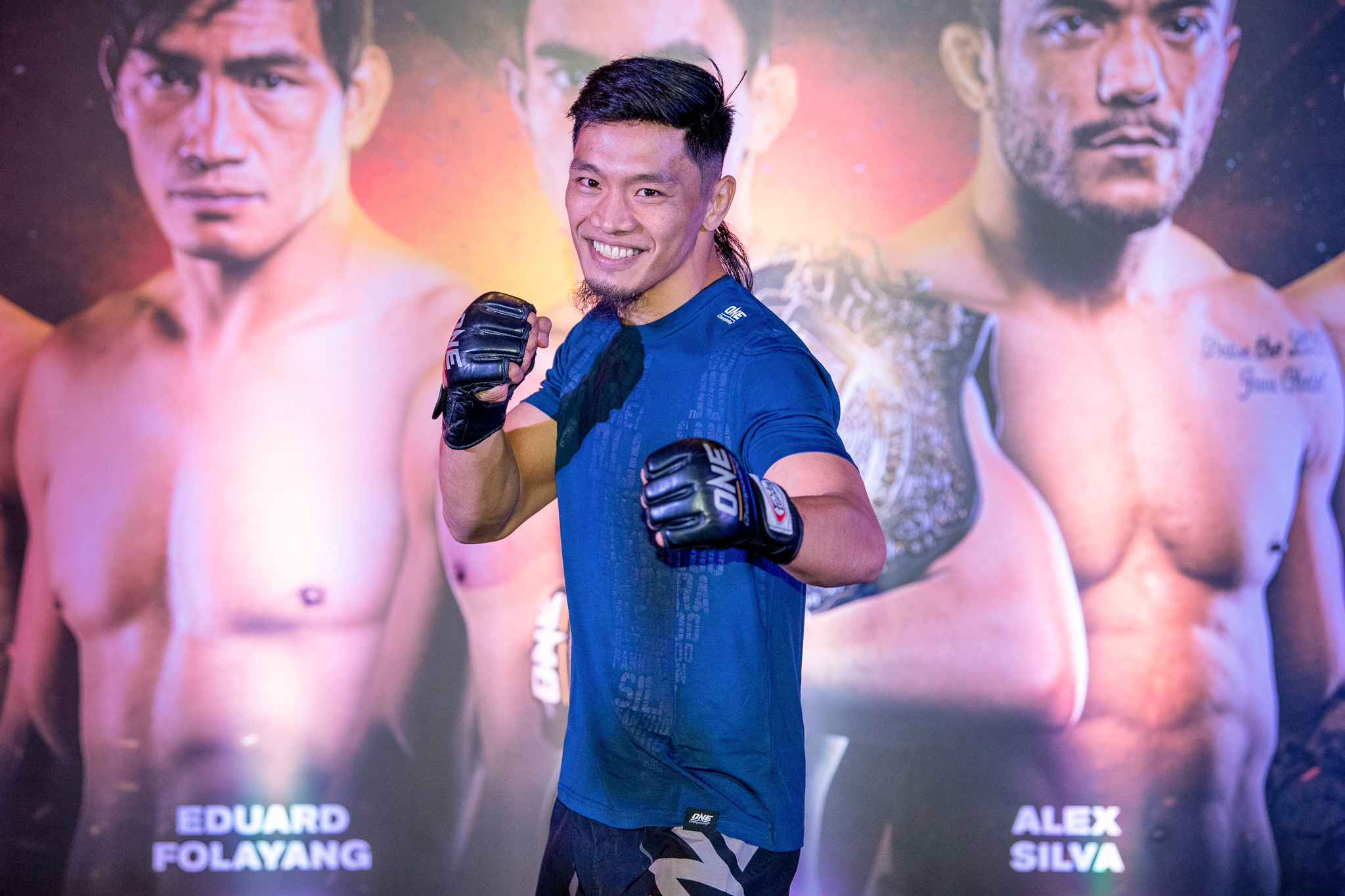 Lito “Thunder Kid” Adiwang will definitely be one of the viewers when ONE: A NEW BREED II shows on Friday night, September 11.

“It’s champion versus champion in the main event. Sean Clancy is a technical fighter from Ireland who went to Thailand to train and fight there and eventually becomes a champion. He’s even faced some legends of the sport like Saenchai. That’s how talented and good he is,” said Adiwang.

“But in this fight, I have to go for Pongsiri. I believe Pongsiri will bring everything he’s got into this fight. For me, he has the edge in experience and his fighting style is aggressive. He’s a pressure fighter who loves to come forward. I see him winning the fight by attacking with powerful striking combinations, putting the pressure on Clancy until he breaks him down. I do wish them both the best of luck.”

Adiwang, a 2-time former Philippine National Wushu Champion currently has seven consecutive wins where six of those didn’t reach the final bell. He is living up to his nickname “Thunder Kid” and has taken ONE Championship’s strawweight division by storm.

“Thunder Kid”, who also mentioned his interest in ONE Super Series where he is a huge fan, but prioritizes to focus on his MMA career. He wants to prove himself in his division and become MMA world champion first.

“The thought [to join ONE Super Series] has crossed my mind. That’s definitely something that I plan for the future. I love fighting and striking, and I can see myself being successful if I make that transition. Of course, there’s a perfect time for everything, and if that time comes, I would love to compete in in ONE Super Series ,” Adiwang exclaimed.

ONE Championship allows its athletes to cross-compete between striking disciplines and MMA with some of the notable transition are of former 2-sport ONE World Champion Stamp Fairtex, who has competed in Muay Thai, kickboxing, and mixed martial arts, and France’s Fabio Pinca, who recently made his mixed martial arts debut.

Adiwang is currently at home in Baguio City with the rest of Team Lakay teammates where they will watch the martial arts blockbusters.

ONE: A NEW BREED II was a closed-door, audience-free event pre-recorded from Bangkok, Thailand. 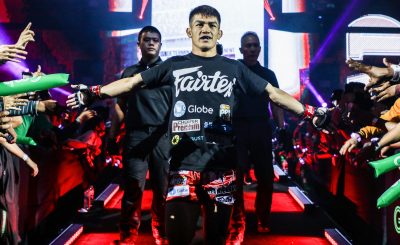 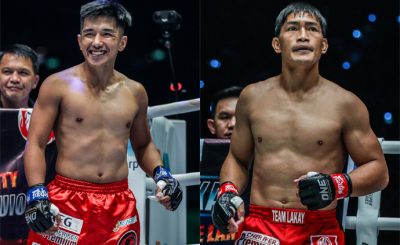 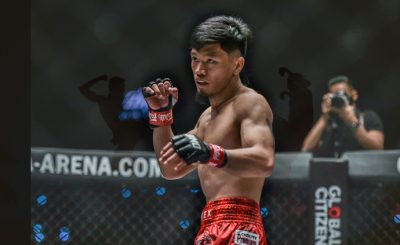 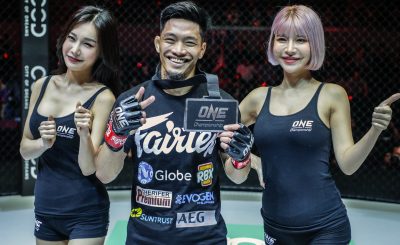 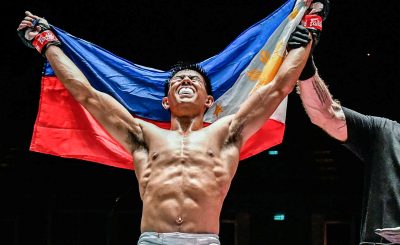 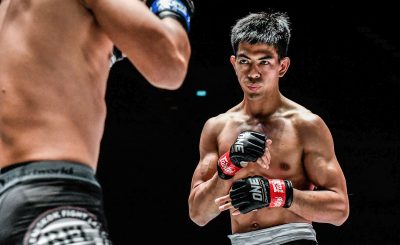 Drex Zamboanga vows to keep improving after ONE debut win